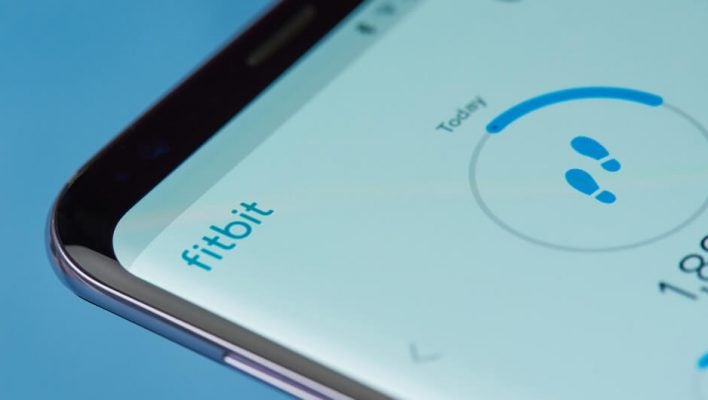 Google might finally have what it needs to put together a smartwatch that people actually want, as the tech giant has officially acquired wearable powerhouse Fitbit in a deal worth $2.1 billion.

Fitbit effectively launched the wearable trend a decade ago, building out millions of fitness trackers for avid health nuts and rookie runners alike. However, as time marched on, the smartwatch trend seemed to overtake the fitness tracker business, making it difficult for Fitbit to compete with the likes of Apple and Samsung in the wearable market. Likewise, Google has had trouble breaking into the wearable industry, as the only major smartphone competitor without a smartwatch to match.

Now, the stars have aligned and these two companies are joining forces in the form of an acquisition that could have far reaching implications for the tech industry as a whole.

Announced in a post earlier today, Google announced that it is officially acquiring Fitbit for $2.1 billion. The move, as Google made clear, is to build out their Wear OS and Google Fit devices, as they've had some trouble gaining traction in the wearable industry.

“We see an opportunity to invest even more in Wear OS as well as introduce Made by Google wearable devices into the market,” said Rick Osterloh, Senior Vice President, Devices & Services at Google in the post. “Fitbit has been a true pioneer in the industry and has created engaging products, experiences and a vibrant community of users.”

This news is far from a surprise, as the acquisition has been rumored for more than a month, and a Reuters report all but confirmed it earlier this week. So what does this mean for the two tech titans?

What Does This Mean for Fitbit and Google?

As a predominantly software company, Google needs Fitbit's hardware experience to finally make an impact on the wearable market. The tech giant's previous forays into the smartwatch space in particular have been largely unsuccessful, which makes the acquisition even more logical for Google.

“By working closely with Fitbit’s team of experts, and bringing together the best AI, software and hardware, we can help spur innovation in wearables and build products to benefit even more people around the world,” said Osterloh.

For Fitbit, the acquisition is just as logical. Given their inability to compete with Apple and Samsung in the smartwatch market and the growing ineptitude of fitness trackers in a smartwatch world, Google will provide the wearable company with the resources, the software, and the brand power to truly give the Apple Watch and Galaxy Watch a run for their money.

What About All That Data?

Now, the billion dollar question, “what is Google going to do with all that fitness tracking data from Fitbit?” According to Fitbit's press release, the company has no intention of allowing Google to use that data to sell ads or anything else via the search platform. In so many words:

“Fitbit will continue to put users in control of their data and will remain transparent about the data it collects and why. The company never sells personal information, and Fitbit health and wellness data will not be used for Google ads,” reads the press release from Fitbit.

That's all well and good, but can we trust Google with all that data? Probably not, as the company has been embroiled in anti-trust investigations for quite some time, hardly garnering the good will users would like to see amid an acquisition like this. Sure, Fitbit can make bold claims that they'll have control over its users' personal information. But when push comes to shove, the company is now under the Alphabet umbrella, and that umbrella has more than a few leaks when it comes to protecting data.