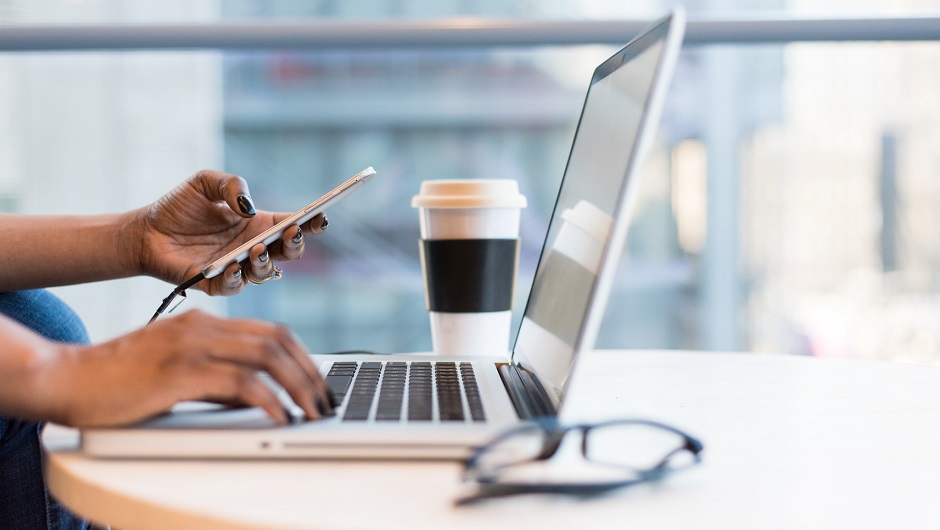 At the start of this week, a link to the Facebook group for “What Would Virginia Woolf Do?” would take readers to a thriving community of around 32,000 women over the age of 40. By the end of the week, that group has now gone.

Gone from Facebook, that is. The community has officially moved to a paid app — rebranded as The Woolfer — and now charges a membership fee of $5 a month, or $35 a year.

The change was announced on October 15, and by the end of the month, The Woolfer boasted 5,000 registered members and 3,000 paying members who have contributed $55,000 in revenue. That's a full third of the app's projected annual operating costs. It's a tidy success that's particularly enviable in today's uncertain media climate.

This example points to a potential future in subscription models for highly engaged online communities.

Inspired by The Woolfer? See our guide on How to Make Money from a Website

The group's founder, Nina Lorez Collins, started the community in 2015, as an outlet to let her friends discuss “the indignities (and joys) of ageing in a self-deprecating and funny way,” she tells me.

“We wanted a safe space to talk about everything women our age grapple with but are often too embarrassed to share out loud: irregular periods, insomnia, difficult teens, dating after divorce, caring for ageing parents, partners with ED,” she says. “As well as all the things we just want to share with like-minded women: books, feminist debates, art, funny images, or music.”

The Facebook group grew fast, expanding to meet their audience's needs in new ways: regional subgroups; topical subgroups covering subjects including money, travel and a book club; a podcast; a newsletter. Collins even published a book in 2018, What Would Virginia Woolf Do? And Other Questions I Ask Myself as I Attempt to Age Without Apology.

The group's growth came at a cost. Its larger size meant more admin duties and more time spent moderating. Facebook doesn't compensate the group moderators that it depends on for engagement, and the work grew overwhelming.

“Facebook is a flat landscape, so managing 38 groups — subject, regional, and admin — on Facebook was a bear, and they gave us no support whatsoever. Features would disappear and crop up with no warning; when we reached out to Facebook we were ignored,” Collins explains.

“After a year or two of consulting with experts in every area — bloggers, conference organizers, podcast people, web marketing experts — we finally concluded that our product was, really simply, community,” Collins says. “As much as our members love the live events, the newsletter, podcast, and book, what they want most of all is the forum in which to talk, learn, laugh, and support each other.”

They had kicked around the idea of an app since the early days of the group. “In the end,” Collins puts it, “we decided that the only way forward was to go with a subscription model and build a branded app were we could at least and finally control our own universe.” 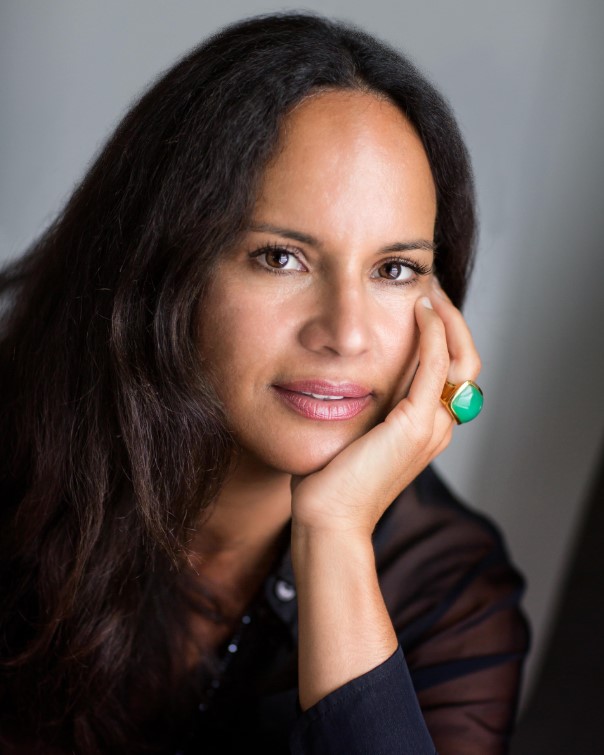 The transition from Facebook to a private app went better than Collins had hoped. They'd been told that they'd be lucky to convert 1% to 15% of their users. They hit 15% in just the first two weeks.

That conversion rate is a testament to how popular the group is, and how strongly its users value the community. Many paywalled news sites, for example, can only expect to convert about 0.5 percent of their monthly unique visitors, according to paywall service provider Press+.

Ahead of signing their app contract in August 2019, the group was just $7,000 in the red. Now, the future looks bright, even as The Woolfer faces new challenges: It'll need to continue adding subscribers. It's also looking for advertising partners, and may hire a marketer.

Its operating costs are formidable. The Woolfer's app is built and maintained by a third-party vendor that they'll pay over $100,000 across their first year of use. In addition, Collins pays a full-time assistant, has a graphic designer on call, and deals with typical costs including taxes and insurance. Neither Collins nor any of the volunteer moderators are salaried.

Not everyone in the Facebook group will be joining the app, but it was a necessary move.

“I’ve been transparent from day one,” Collins says, “and in all our communication with our members, I’ve explained the numbers and also told them truthfully that for me it had come down to a simple choice: either close the group altogether or go to a subscription model.”

That's a calculation that more online communities might want to consider themselves.

You are the product: why ‘free' platforms aren't free

Facebook found itself at the center of a major political scandal in early 2018. Political consulting firm Cambridge Analytica had used Facebook to harvest the data of as many as 87 million people without their knowledge or consent, and had used it to target political ads to influence elections worldwide.

The social media giant recently agreed to pay a $643,000 fine for its role in Cambridge Analytica's data grab, but it has already paid a more appropriate price – its reputation will never be quite the same. Tech enthusiasts already knew that Facebook profited off of data mining, but now the general public is more aware that their personal information has always been Facebook's bread and butter. As the internet-age-old saying goes, if you're not paying for the product, you are the product.

By moving to their own app, The Woolfer's members have cut out the middleman.

It could be the start of a larger trend, as AR/VR producer and researcher Julie Young argued on Twitter. “The reality is an online community or Facebook group is basically a living, interactive magazine,” she added. “Some content is very curated, some content is partially curated. People will pay for this new kind of content in the same way that they will pay for other interactive content.”

I cannot overstate how massive this news is, I believe it's the beginning of a big trend — communities will continue to move away from "free" platforms that mine their data, refuse to compensate admins/mods, and provide no customization options

Free platforms like Facebook or Twitter continue to benefit from the data-targeted ads they deliver to their users, and for niche communities like The Woolfer, none of the profits flow to group admins or towards building the features they need.

Moving to a paid app lets an online community set its own terms while keeping its members' data private and anonymous.

Should community be a subscription service?

Not everyone is on board with the idea of exchanging an ostensibly free platform with a service for which they need to pay a monthly fee. It's a commercialization of what should be a labor of love, naysayers argue. Nina's answer? People need to pay for what they value.

“We can’t work for free,” she says. “This started as a hobby and became a business, in a fully organic, genuine, and transparent way. We’re a group of women supporting other women and we’re working our asses off doing it. It seems like in our culture there’s often an expectation that women should work for free, and that’s of course crazy and anti-feminist.”

It would be tough not to touch on feminism when discussing community leadership, a space that has historically both been associated with and delegated to women, and has been undervalued for just as long. By directly asking for The Woolfer's fans to pay for the community that they benefit from, Collins is locking massive platforms out of the value equation and preserving that value for the workers who deserve it.

Niche communities have a big opportunity

Once, advertising was the revenue model that drove the internet. It largely still is. But the tide has shifted in the past few years, as more and more consumers grow aware of data harvesting practices.

It's tough to get subscription models to pay for a service on a large scale ⁠— We don't seem to be any closer to a paid social media platform that's anywhere near Facebook or even Twitter in size. But small groups of highly engaged niche communities may well have what it takes to build their own app and move to a user-owned platform.

The Woolfer is without a doubt a success story for niche subscription communities. Very few groups with 32,000 members can expect to see 3,000 of them pay $5 per month for access to their app.

But the business model is there. With faith in social media giants at a well-justified low, now's the time to start building a sustainable community around a worthwhile niche. It won't be easy, but niche groups truly do stand a chance of building the paying audience they need to move away from their biggest frenemy: data-hungry platforms.