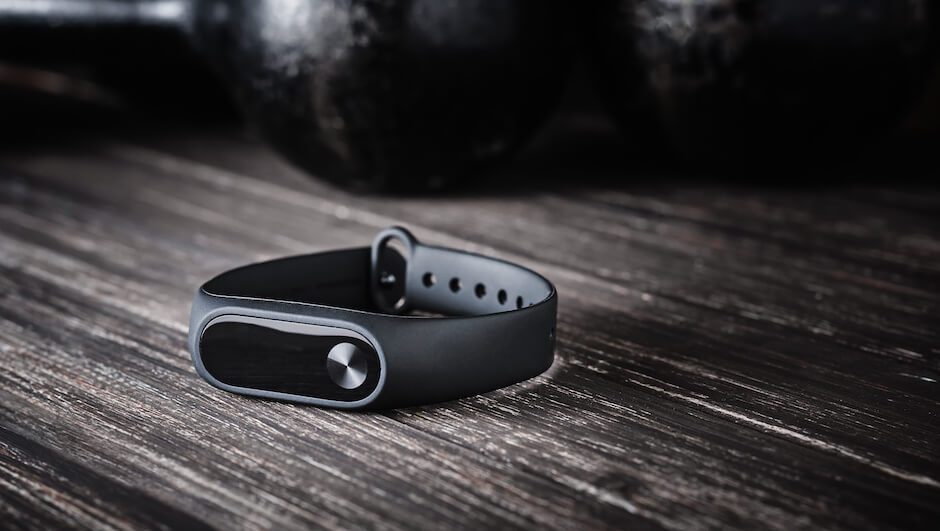 The wearable market could be in danger of losing its pioneer company, as reports have stated that Fitbit is mulling over a sale, and that Google is the leading suitor to acquire it.

It's safe to say that the tech industry has become a bit of an acquisition game. With the likes of Amazon, Facebook, and Google buying up as many companies as they can to extend their reach, no industry is safe from tech giants looking to branch out from their agreed upon function.

This trend doesn't appear to be going anywhere, as Google is reportedly circling Fitbit for a potential acquisition, and it's hard not to wonder how the wearable company has fallen so far.

According to an exclusive report from Reuters, Fitbit has been discussing the possibility of a sale with investment bank Qatalyst Partners. The company is heavily leaning towards Google as a potential buyer, which makes sense as the tech giant has had trouble getting its WearOS products to compete with the rest of the industry.

The reported sources — who wished to remain anonymous as this information is confidential — stated that Fitbit has not fully committed to a sale, but is merely considering it. With Fitbit cutting its 2019 revenue forecast in July due to the Versa Lite's trouble competing in a crowded smartwatch market, there's no denying Fitbit is trending down.

How Did Fitbit Get Here? 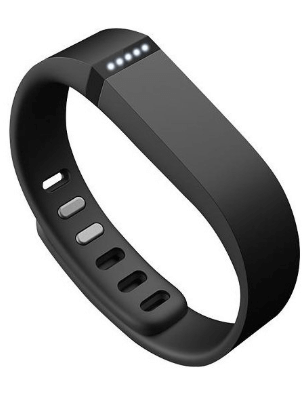 When Fitbit first launched in 2007, the idea of a wrist-mounted fitness tracker was new and exciting. Smartphones were sparsely purchased outside of the tech industry and social media was slowly gaining popularity among young people. As the years drew on, Fitbit was able to attract fitness buffs and health conscious users alike with sleek, stylish trackers aimed at making your health a priority.

But in 2019, that's not enough to keep consumers interested. Apple and Samsung are putting out high quality smartwatches — with high performing fitness tracking capabilities — on a yearly basis, and Fitbit is simply running out of ways to compete in an undeniably oversaturated market. Even with its extensive collection of fitness trackers and smartwatches, competing with the Apple Watch and the Galaxy watch is simply not an easy task for a company exclusively focused on a wrist-mounted devices. And, unfortunately, it's only going to get worse.

The Future of the Fitness Tracker

Fitness trackers were admittedly pretty cool back in the day. Fitbit in particular provided users with intuitive apps, handy workouts, and stylish trackers that weren't too bulky, too ugly, or too intrusive to a workout.

Unfortunately, the smartwatch boom is now in full effect and Fitbit simply hasn't been able to adapt in a world dominated by the Apple Watch and, to a lesser extent, the Galaxy Watch. To make matters worse, Fitbit's affordability has competition of its own, as companies like Huawei and Xiaomi have begun developing cheap fitness trackers that vastly undercut Fitbit on price.

Subsequently, there doesn't seem to be enough room in the fitness tracker and smartwatch market for a middle range company offering higher prices than these Chinese companies and fewer features than the tech behemoths of Silicon Valley, which makes an acquisition seem like the right call. Nothing is set in stone, but unless Fitbit can quickly develop a flagship product that can magically dethrone the Apple Watch, we could be saying goodbye to the maverick company behind the entire wearable movement before you know it.