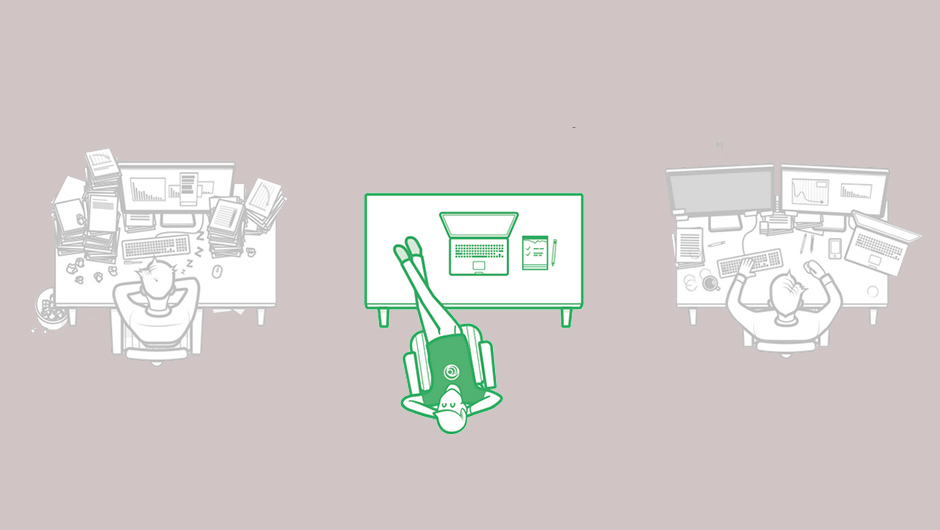 The Facebook mobile marketing startup Toro has been acquired by Google, according to an announcement from the company just a couple hours ago. Led by founders Amitt Mahajan and Joel Poloney, the company used to go by the name of Red Hot Labs. Prior to Toro and Red Hot Labs, the duo were cofounders of MyMiniLife, the company who played a significant role in the development of popular Facebook game Farmville (which was acquired by Zynga back in 2009). According to a report from TechCrunch, Google has confirmed its acquisition of Toro.

“Three years ago, we set off on a mission to create tools for app developers that we always wished we had,” reads the announcement from Toro. “With greater resources and distribution now available at our disposal, we’re excited to join Google and continue our mission of making the lives of app developers easier.”

Toro offers solutions to help app developers create the best marketing and promotional plans for their apps on Facebook's advertising platform. Through its various tools, developers can easily manage several different Facebook campaigns that works best towards their respect end-goals. Through Google's acquisition of the company, Toro gains more access to resources that will enable them to help mobile developers in much more meaningful was.

With this acquisition, though, the company will divert its focus from Facebook to other opportunities. According to the company, current Toro clients will continue to have access to Facebook campaign optimization tools and dashboards, but new campaign creation has been suspended:

“We recommend working with an alternative Facebook PMD for new campaigns going forward.”

The brief announcement from Toro did not disclose any other information, including the terms of the agreement. Previously, Red Hot Labs raised a $1.5 million seed round in 2013 from the likes of Andreessen Horowitz, Chris Dixon, and SV Angel.