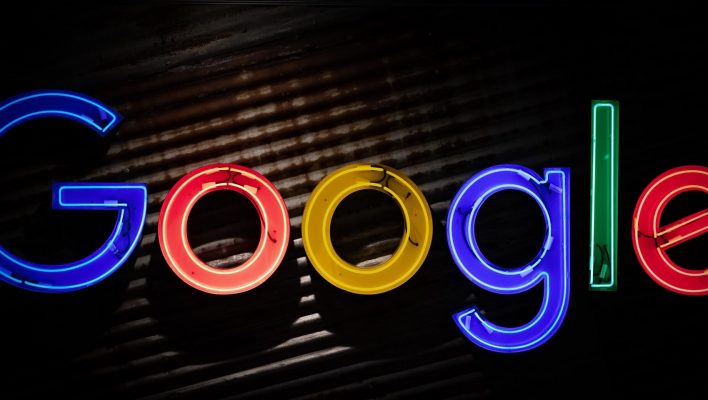 Clickbait and the internet go together like a scam email and a faraway prince. But, all of that could be about to change, thanks to some new reforms that Google Ads is introducing to its policies this month, which could spell the end for many of the low-hanging internet ads that still manage to tempt millions of users to click.

Google’s ad policy is never set in stone – it’s rather fluid, and has been subject to multiple changes over the years. These have included disabling payday loans ads, adverts that purport to be warnings that need to be clicked on, and ads for illegal products.

However, this latest move is definitely going to shake up certain sections of the online advertising world. For internet users worldwide, it could even see an end to some “classic” internet clickbait ads that may have been long parodied and mocked, but are still seriously deceptive.

The Adverts Google will no Longer Run

Advertising is big business for Google. The company is predicted to make around $40 billion from its advertising arm this year in the US alone. And, if you think that’s a big number, it’s actually slightly down from last year – an unwelcome knock-on effect of the current pandemic.

Google, to its credit, has always been relatively proactive in keeping its house in order when it comes to advertising, and these recent additions to its misrepresentation policy are a just an extension of its existing guidelines on the sorts of online commercials it allows on its platform

The new policy come into force in July. As a result, you can expect to see a lot less of the following:

Before and After Transformations

You’ve seen these around the web – maybe you’ve even been tempted to click on them to find out how you can go from a beer keg belly to a six-pack stomach in just ONE MONTH.

Of course, these adverts never tell the full story – you can never be sure if they are related to the product they’re pushing, if they’ve been manipulated, or even if they’re the same person. Well, as of this month, Google says that misleading Before and After adverts must go. 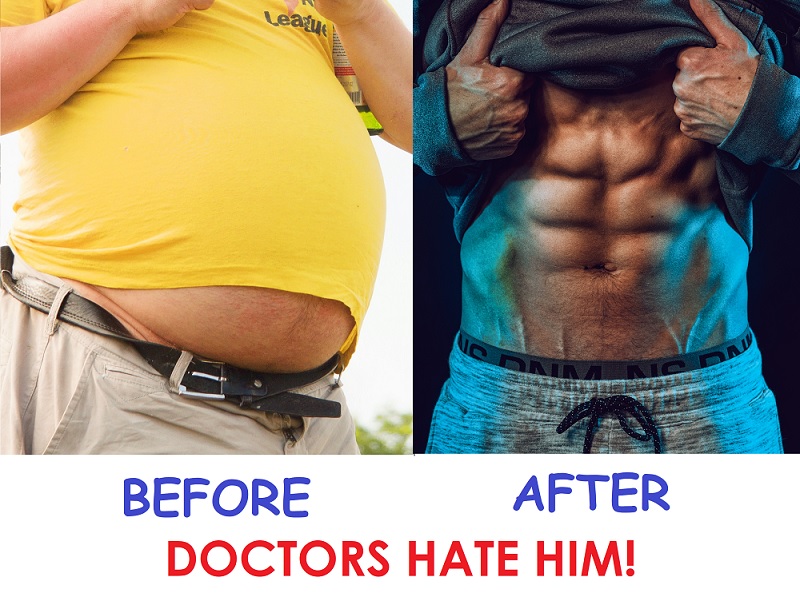 The “You Won’t Believe What Happened…” style adverts are so much a part of internet culture that we’re almost sad to see them go. Almost. These ads may try to tempt users to discover the untapped secret of the latest wonder vegetable, or show a provocative-looking photo with a “what happened next” clickbait angle.

They're deceptive in the extreme, and never deliver on the promise of that juicy headline. You very much will believe what happened to these adverts – Google ditched them. 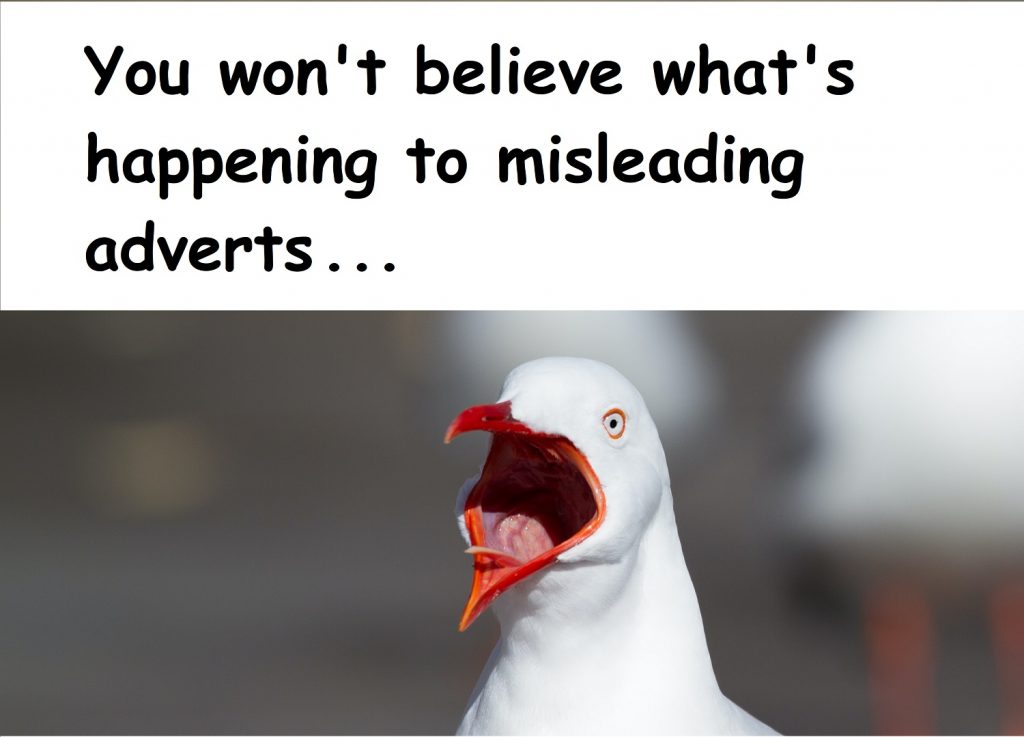 10 Reasons Why You Should Stop Buying…

Internet adverts which claim that you should stop using a product or service, as it could be harmful to your health, are being knocked on the head by Google.

No longer will you be screamed at that sugar is slowly killing you, or that you have been causing serious bodily harm by consuming too much kale. That’s right, the kale-shaming ends here. 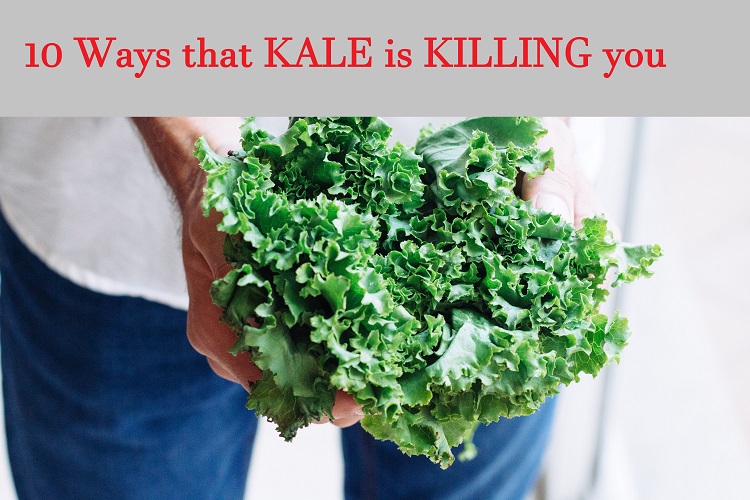 Another stalwart on online advertising, Click Here to Find Out style adverts deliberately only give the user half the story, in an attempt to try and get them to click through to the associated page. Typically, these adverts tempt the user into clicking on them to find out how ugly/beautiful a faded Hollywood star is today (understandably, a deeply hurtful experience for former child stars themselves seeing these adverts), They're one of the earliest incarnations of the clickbait advert, and it’s no shame to see them go soon. Bye bye, Click Here adverts. 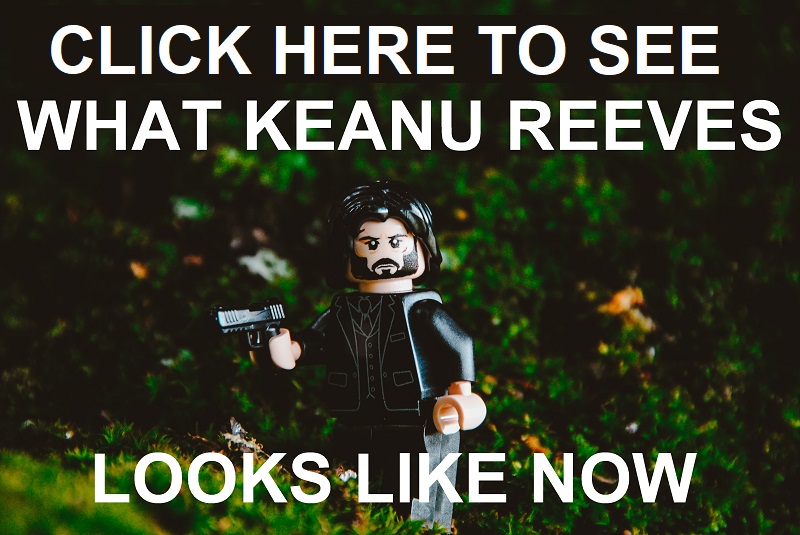 On your daily stroll through the internet, you might think the world of online advertising is a lawless place. But, it used to be a lot worse. In recent years, Google has made a concerted effort to to stamp down on misleading or offensive adverts. In 2019 alone, it removed 2.7 billion adverts that violated its policies.

One example occurred earlier in the year when many unscrupulous companies decided to use the current pandemic to their advantage by suggesting that they could offer cures. Back in February, Google placed a blanket ban on any adverts that referenced the coronavirus, in an attempt to quell misinformation and prevent victims from buying bogus cures. Shortly after, it backtracked on this move slightly, to allow relevant adverts from government and health departments.

In 2019, Google also clarified its position on political adverts, and prevented advertisers from making false political claims, as well as specifically targeting certain demographics. It's a far cry from Facebook’s approach, which has been famously hands-off, although a recent update does mean that its users can now turn off all political adverts.

Google's constantly evolving advertising policy is always going to be playing catch-up with the more nefarious types of commercials online, but it is at least a step in the right direction.