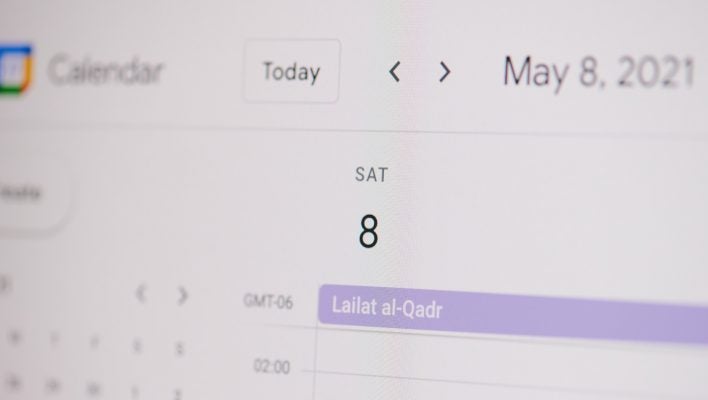 Google has announced a new feature called Time Insights for the Google Calendar. Once this feature is released, users will be able to browse various data regarding their meetings, as long as they are viewing their calendar through a computer.

While Google Calendar used to mainly serve as just that, a calendar, the exodus from office life has lead to a massive increase in Google Hangouts as a vessel for meetings. Google Hangouts has existed for a while, but it was usually used for occasional meetings when someone couldn't attend physically.

But now that multiple businesses are either working from home entirely or conducting their business through a hybrid style, virtual meetings have become a necessity for many office-based businesses. This necessity means that employees have a lot more to gain from in-depth analytics about their meeting behavior.

How Will this New Feature Work?

Businesses who pay to use Google Workspace will be able to show each individual employee a personalized report that tells them how much time they're spending in meetings or working with collaborators.

This can be as general as “how much time per week do I spend in meetings?” or as specific as “which day do I usually have the most meetings?” This will allow people to plan ahead, spreading out their workload to accommodate for busier days.

Users will also be able to see the people that they are most frequently in meetings with, allowing quick access to their calendars in case they want to set up a call.

Other Noteworthy Information on Time Insights

Time Insights is expected to roll out between September 6th and September 20th. For now, it will be usable only under certain Google Workspace plans. These plans are Business Standard, Business Plus, Enterprise Standard, Enterprise Plus, Education Plus and Nonprofits.

It's worth noting that only employees will be able to see their own Time Insights report. Managers will not have free access to their reports' calendars, unless those reports have enabled the “manage sharing access” permission. Workspaces as a whole can also turn this off for every employee, should they feel inclined.

The Future of Remote Working

Google Hangouts is one of many virtual meeting platforms that have all found footing during the work from home boom. While Time Insights is a great add-on for Google Hangouts, it doesn't make it the indisputable best platform on the market.

In fact, competition is fierce in the web conferencing space, with the likes of Microsoft, Google, Zoom, and countless others all vying for your business.

Duncan is an Australian-born writer for Tech.Co. His articles focus on software that allows small businesses to improve their efficiency or reach, with an emphasis on email marketing or accounting. In his free time, Duncan loves to deconstruct video games.

Most Recent
Explore More See all news
close Building a Website? Get 50% off Wix premium plans until September 23rd, 2021 50% Off Wix