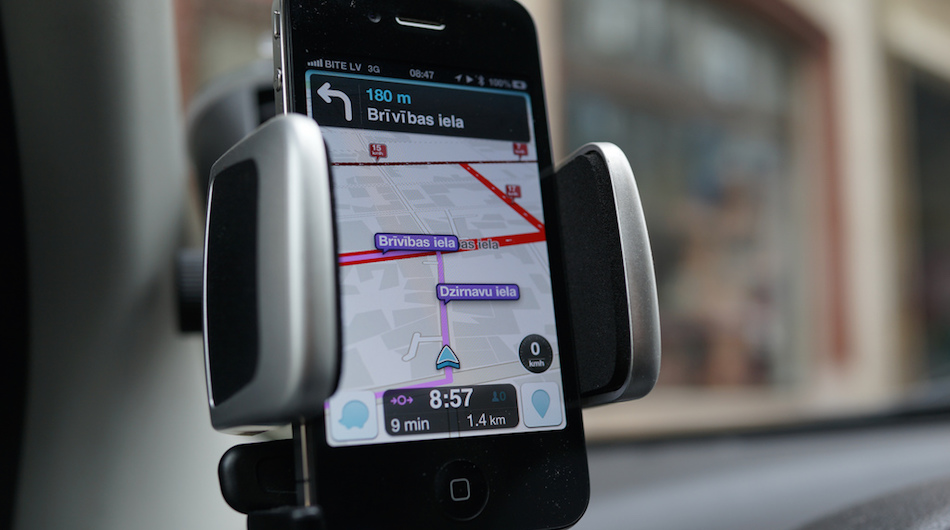 (Ferenstein Wire) – Google is reportedly jumping into the ridesharing business. According to Haaretz, the search giant is launching a pilot carpooling service in three Israeli cities on top of their popular driving directions app, Waze. The feature, RideWith, allows riders to pay for a trip with a fellow resident going in a similar direction. Google is expected to take a small 15% fee.

Google is careful not to bill it as a competitor to Uber, as drivers are limited to two trips per day. So, unlike Uber, drivers don't make a living off of it. The immediate goal, according to Haaretz, is to scale carpooling by allowing riders and drivers to efficiently match their trips. Drivers make a bit of cash, riders get a cheap trip, and roads are less congested.

A few academic studies have found that if technology could efficiently allow carpooling, roads would be much less congested and reduce commute times. MIT found that in New York City, 95% of all taxi trips could be shared. Universal carpooling would dramatically cut congestion, commute times, dependence on oil and environmental impact. Ultimately, better carpooling could reduce trip times by 30%.

Eventually, as Google and Uber advance self-driving technology, researchers from the Organization for Cooperation and Development (OECD) believe that a roving fleet of robotic “taxibots” will overhaul transportation needs. These self-driving shuttles can efficiently route everyone in a city to their destination, while minimizing travel time and congestion. In their simulation, a fleet of carpooling taxibots can satisfy everyone's transportation needs with 90% fewer cars.

“For small and medium-sized cities, it is conceivable that a shared fleet of self-driving vehicles could completely obviate the need for traditional public transport,” the researchers surmise.

For now, Google is just piloting the concept, but the eventual ramifications could be profound.