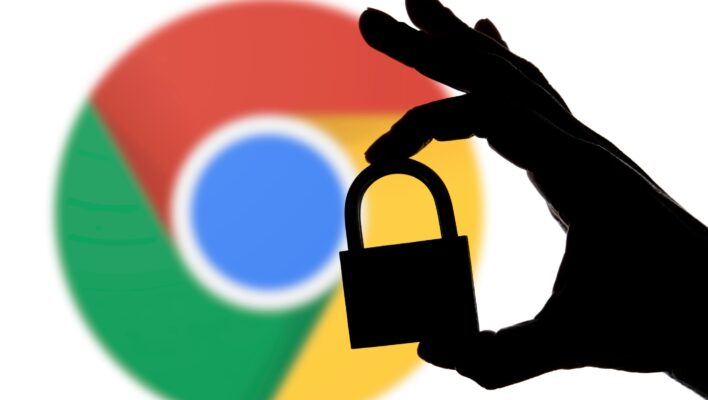 With a staggering 2.65 billion global users, Google Chrome is by far the most popular web browser. However, with the search engine amassing a total of 303 vulnerabilities in 2022, a recent report reveals that it might be the least secure, too.

While details of these vulnerabilities have not been disclosed, Atlas VPN revealed that Chrome was found with 2.5 times more vulnerabilities than Mozilla Firefox, the second least secure browser. Here's what we know about Google Chrome's security issues, as well as some advice on how to surf the internet safely.

Over the past year, VPN provider AtlasVPN has been hard at work collecting data on the top web browsers. After sifting through heaps of data provided by the VulDB vulnerability database, they have confirmed that Google's main browser, Google Chrome, has been discovered to have the most vulnerabilities.

To be specific, researchers spotted 303 vulnerabilities on the search engine this year alone, and Google Chrome was the only browser to be found with new vulnerabilities in the first five days of October. This brings the server's total number of vulnerabilities up to 3,159.

“According to the data presented by the Atlas VPN team, the world's most popular browser Google Chrome is the most vulnerability-ridden, with 303 vulnerabilities discovered year to date.” – Researchers from Atlas VPN

But what about other popular browsers? Well, AtlasVPN revealed that Mozilla Firefox is the second least secure search engine, with the site collecting a total of 177 vulnerabilities this year and 2,361 overall. This is closely followed by Microsoft Edge, which was found with 103 bugs in 2022, and 806 overall. Luckily for Safari users, the second most commonly used search engine faired pretty well in this round of testing. Only 26 documented vulnerabilities were located within the tool from January to October this year, making it the most secure browser in the report, second only to Opera.

How Can You Stay Safe Using Chrome?

If you're a Chrome loyalist, as the majority of us are, don't worry — you don't need to reach for the uninstall button yet. There are ways to use the browser safely, and this can be as simple as updating Google Chrome to its latest version, 106.0.5249.61.

The authors of the report also recommend keeping an eye on updates in the future to prevent malicious actors from exploiting bugs. Being wary of what plug-ins you use is also an effective way to defend yourself against threats. Finally, installing antivirus software is another safe way to browse web security.

By adopting these preventative measures, while being mindful of suspicious activity online, you should be able to browse security, no matter which search engine you opt for.