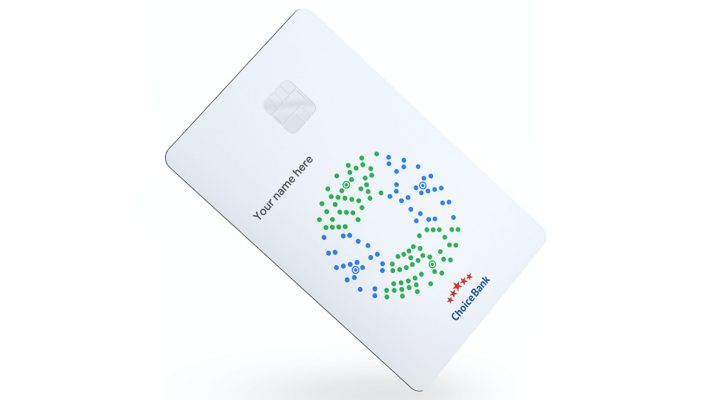 Google is working on a new, physical debit card to expand its Google Pay service.

The new card will allow users to buy products with the card, their mobile phone, or online. It'll also allow users to easily track purchases, check their balance, or lock their account in a hurry. The card will be co-branded with different traditional banks including CITI and Stanford Federal Credit Union.

However, when a tech company enters the financial space, success is far from guaranteed. So, what does Google need to do to make it a success?

It Needs to be Compelling 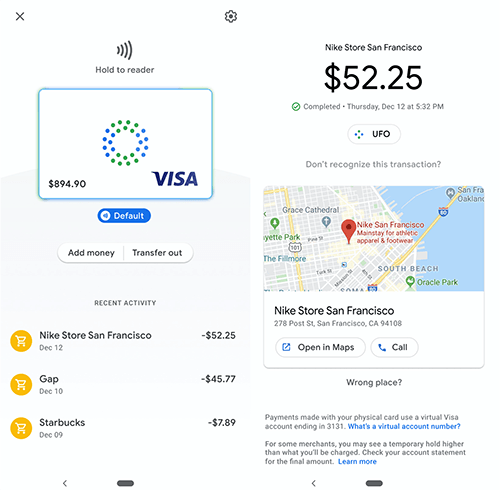 According to TechCrunch, Google is hoping that its new card will provide customers with a simpler, faster, and more seamless experience than traditional banking cards.

However, while the Google card will doubtless provide a more user-friendly experience than traditional cards, with its list of transactions and map location, it isn't the only card offering that kind of service.

If a user wanted those sort of features from a bank card, they have a relatively extensive list to choose from already. They could pick a Monzo card, or a Revolut, or a card from Starling Bank, or N26, or Chime. Not all of these options are available everywhere — Starling, for example, is only available in the UK.

It Needs to be Available Everywhere

One of our big criticisms of the Apple Card is that it's only available in America, despite Apple revealing it more than a year ago.

Google needs to make its debit card available to users everywhere for it to become a genuine success. With almost two-thirds of US consumers choosing iPhones, Google simply can't rely on the US market to make a success of its debit card.

Of course, rapid expansion makes much more sense for Google than it does for Apple.

As pointed out by TechCrunch, Google could use the transaction data collected by the new card to improve ad campaign measuring or even ad targeting. Restricting this sort of data collection to the US would be short-sighted in the extreme.

Naturally, it might be more difficult in some regions than in others — the EU is unlikely to take kindly to Google selling adverts based on gathering users' personal debit card information.

It Needs to be Easy

When launching a new financial services product, signing up needs to be easy, or no one will bother.

Monzo got it right when it launched its cash card in the UK. In a 2017 Mashable article, Will Beeson, head of operations and innovation at Civilised Bank, said “One of the greatest challenges for fintech is getting the word out. I've seen millennials on the Tube — and even more on the Overground [the main train line in hipster East London] — and it seems like every other person is tapping in and out with a Monzo card.”

Signing up for a Monzo cash card was easy when it first opened. Now that the company has moved to offering full current accounts it's slightly more complicated but still very easy when compared to opening a traditional bank account.

If applying for a Google debit card takes more than an hour or so, people will lose interest rapidly and stick with the traditional bank they're already signed up to.