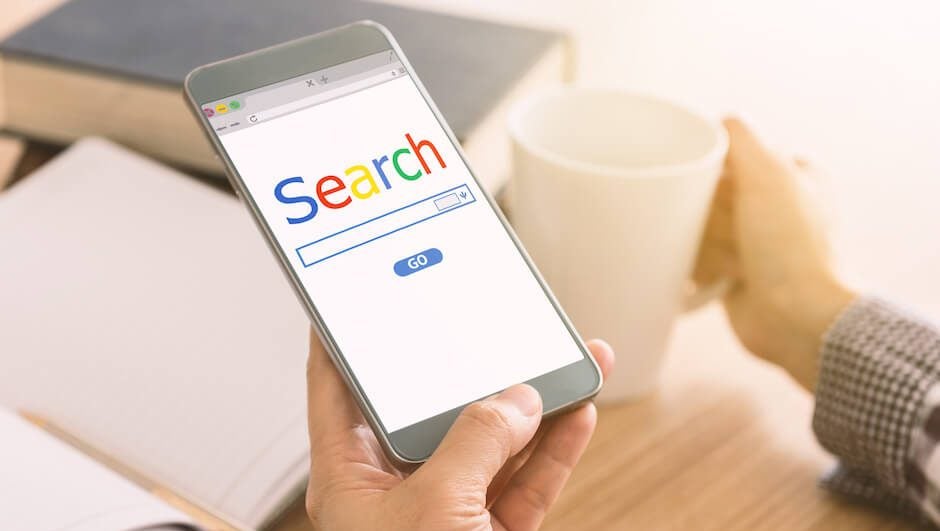 The European Union (EU) is making even more waves in the tech industry, as a recent ruling has forced Google to offer alternative default search engines on all Android devices. And apparently, Google is just auctioning off the opportunity to the highest bidder.

The EU has been one of the tech industry's biggest foes in recent years, doling out fines and regulations like nobody's business. From antitrust suits against tech giants to sweeping online privacy directives, it's safe to say the EU is finally taking a hard line on getting the tech industry in line, and the effects are substantial, if not groundbreaking.

What Was the EU Ruling?

In 2018, the EU charged Google with a $5 billion penalty for abuses of an antitrust nature. More specifically, Google has been forcing Android operating system users like Samsung to bundle Google apps — like Search, Maps, and Chrome, among others — into their devices whether they want to or not.

The ruling from the EU was one you definitely saw in the news; that $5 billion price tag that accompanied it made sure of that. As the largest ever levied by the European Commission, the ruling was clear that if Google didn't make any changes to their antitrust practices, they'd be subject to even more fines. So, the Mountain View-based tech giant went to work.

How Has Google Tackled This Problem? 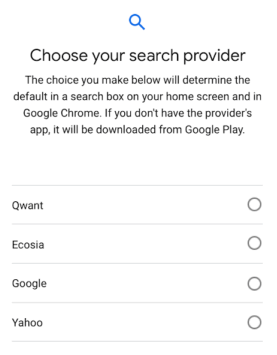 In hopes of remedying the antitrust problems and avoiding another sizable fine, Google has decided to take action. Starting in 2020, all Android users in the European Economic Area (EEA), which is a bit bigger than the EU, will see a screen offering the option to select their default search engine before launching the device. Yes, one of the options will obviously still be Google, but you'll be able to choose from three other search engines as well, depending on which country you're in.

So how is Google going to decide which of these search engine options to provide for users? Will they algorithmically decide which search engines are the more efficient and fair when it comes to providing search results to users? Of course not; they're just going to auction off the opportunity to the highest bidder.

“It's correct that the new screen will be based on an auction,” a Google spokeswoman told the BBC.

While Google's attempt to quell any antitrust concerns is noble, albeit forced, it's easy to see why the company's decision to auction off the rights to being a default search engine are being met with criticism. To boil down the complex necessity of having a fair and balanced search engine on a mobile device to who can pay the most is greedy at best and dangerous at worst. And if you don't see the far reaching implications of this move, you might need a different perspective.

“This is really disappointing news,” said Christian Kroll, CEO of Ecosia in a statement. “Ecosia is a not-for-profit search engine — we use our revenue to plant trees in areas affected by deforestation or desertification, not to get into bidding wars. If we choose to enter an auction and pay Google for the privilege of being a search engine option on Android, this will potentially be at the expense of millions of trees we could otherwise have planted.”

Forcing competitive search engines — which have had a hard enough time competing against Google as it is — to pay for exposure is only going to hurt everyday users. We're the ones that will be at the whim of cash-heavy search engines pushing purchased search results rather than helpful information when we need it. But hey, with the mountain of fines likely headed Google's way, they could be passing on a lot of their financial troubles to their customers, or in this case, their competitors.