Google launched a brand new Google for Nonprofits portal and offering on Wednesday night at its Washington, DC offices. The event took place on the eve of the 11NTC, the nonprofit sector's leading technology conference. Google's new nonprofit effort adds two major changes to the company's current offering; a new single sign-on procedure for all of Google's nonprofit offerings, and a 30-day clearing process to become approved for the program.

The single sign-on, while not a major change to the casual eye, actually required a significant integration process across a diverse set of Google tools. From Google Earth and Grants to YouTube and Ad Sense, the new Google for Nonprofits now provides universal access to all programs and tools.

Nonprofits will need to log on to a new service one more time to get access to the full suite of tools. However, the good news is if they had been turned down for some tools, the approval process is now universal, empowering more access to Grants and Ad Sense dollars. 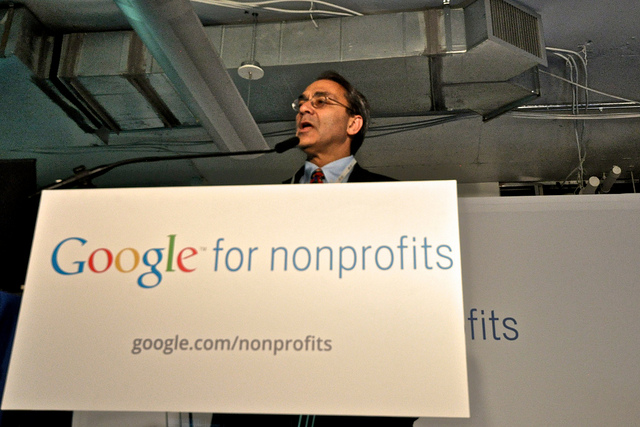 Alfred Specter, VP of Research and Special Initiatives, (pictured above) keynoted the event, which featured a panel of nonprofits giving their experiences (pictured below). After the panel, attendees were treated to some of Google's tech advancements in mobile, location, and video. Rohit Bhargava's analysis of the technology and its potential impact on nonprofits was spot on. 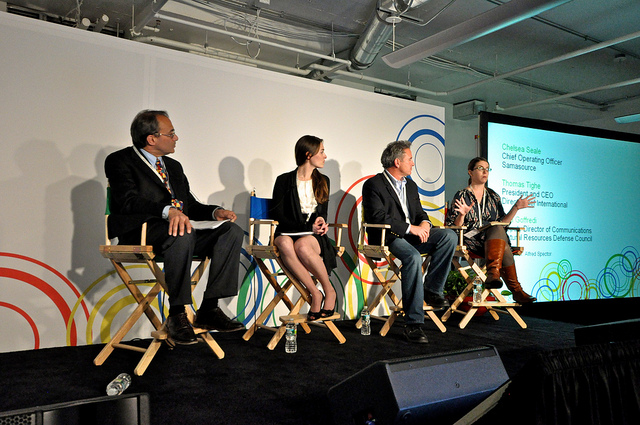 Perhaps the most awe inspiring demonstration was the use of Google Earth to assist in the Japanese recovery effort. In one instance, attendees were shown how the tsunami hit Japan via Google Earth's KML files.

Fellow Zoetican Beth Kanter enjoyed the new Android translator via Google Voice. She said on her blog, “… experimental software that lets the handsets translate conversations in real time. Also demonstrated is how you can use the voice recorder to dictate and send an email for you. The demo also showed a new 3D map feature and how you can take a photo and have it return Google search results.” 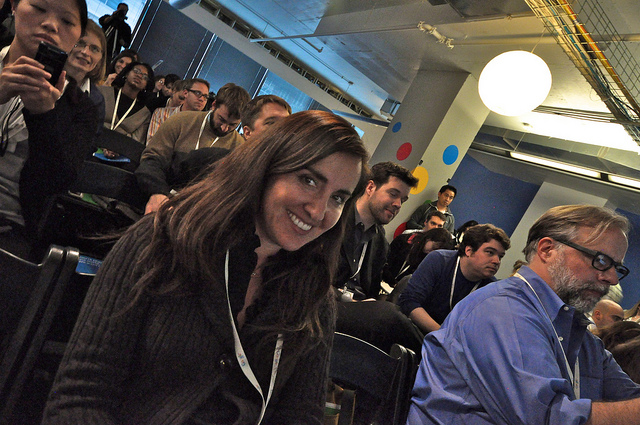 Guest writer, Geoff Livingston co-founded Zoetica, a social enterprise that provides superior communication consulting, training, and strategy to help mindful organizations affect social change. Cited by the Washington Post for his blogging skills, Geoff’s second book, “Welcome to the Fifth Estate,” will be released in May, 2011.