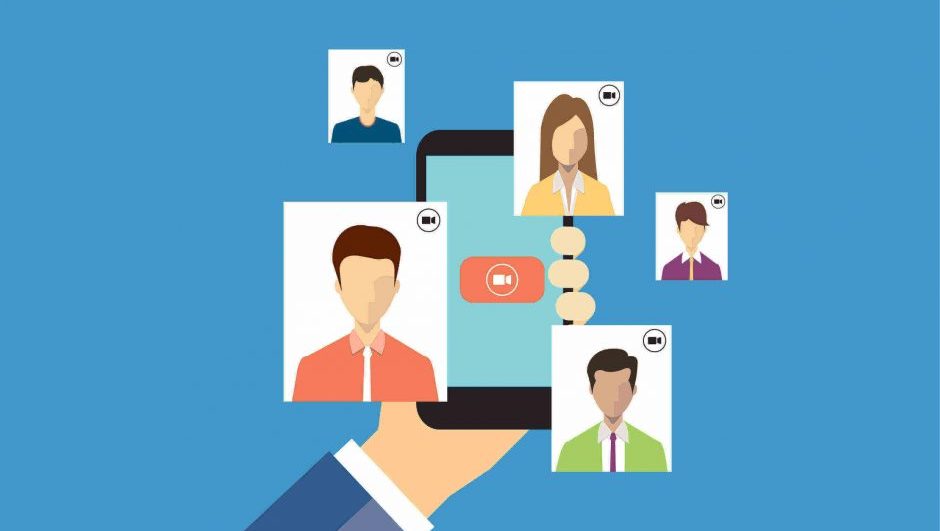 Popular tech tools go out of style pretty fast. If you don't stop and look around once in a while, you could miss them. At least, that's the case with Google Hangouts, as the tech giant has announced that they will be discontinuing the messaging platform in the near future.

But why? Google Hangouts is easily one of the more popular means of communicating for individuals outside of the workforce, and users had rarely raised issues concerning its functionality. So what spurred this move by Google? Well, let's take a deeper dive into what they might be thinking.

To understand this news, you have to understand the storied and complicated history of Google Hangouts. Before the catch-all communication platform launched, Google's messaging options were scattered across a number of tools within their armada of online resources. From Google+ to Google Talk, the innovative company simply didn't have the consolidated platform it needed to truly compete with the likes of Facebook Messenger or WhatsApp.

In 2013 though, Google Hangouts launched at the Google I/O event- though it came without any announcement to shutdown Google Talk (until 2015) and eventually Google+ (earlier this year). Then, in 2016, Google announced Allo, a messaging app, and Duo, a video-calling app, separately. Again these arrived with no plans to shut down Hangouts, insisting they were separate products. In 2017, they shut down Google Hangouts API, but the app remains available for individuals users, in addition to Duo, Allo, and Google+ (for now).

Are you confused yet? Because we certainly are!

This ongoing confusion seems to be the driving force behind Google's move to shutdown Google Hangouts. Unlike other popular messaging apps, the sheer number of Google messaging platforms creates an inherently unenjoyable experience for users looking for something a bit more comprehensive. Unfortunately, their most recent move seems like little more than a Band-aid for a convoluted messaging strategy that has gotten pretty out of hand.

News of Google's decision to scrap the classic Hangouts platform came in a less-than-traditional way. A report from 9to5Google made the rounds, claiming Google was planning a Hangouts shutdown by 2020, citing an unnamed source. Once that gained some traction on Twitter, Scott John, Google's Senior Director of Product, chimed in with a less than amicable response.

Hey @hallstephenj, I run Hangouts and this is pretty shoddy reporting. No decisions made about when Hangouts will be shut down. Hangouts users will be upgraded to Hangouts Chat and Hangouts Meet. Your source is severely misinformed. You can do better.

After the original author defended their source and insisted that this information was credible, Johnson continued to clarify, essentially breaking news typically found in a press release via a frantic Twitter exchange with 9to5Google reporter Stephen Hall.

2/ So while that will result in the eventual shut down of Hangouts classic (as we now call it), it doesn't imply we are ending support for the use case supported by the product: messaging and meetings.

This seems like a classic case of miscommunication. Both seem to be saying the same thing, although Johnson is clearly more informed about the move than Hall, rightfully so. However strange and confusing, this Twitter exchange was the main source of information about the Google Hangouts “shutdown.” That is, until the news actually broke, with Google officially announcing that they would be shutting down Allo and “classic” Google Hangouts along with it.

If you're a fan of using Google Hangouts as a free web conferencing option, have no fear. As Scott Johnson so aggressively made clear, the platform won't really be going anywhere, as users will be redirected to other platforms, specifically Hangouts Chat and Hangouts Meet.

“Hangouts Chat and Meet are primarily focused on team collaboration for G Suite customers and at some point will be made available for existing Hangouts users, too,” the company explained. “We’re fully committed to supporting Hangouts users in the meantime.”

While these platforms are currently exclusive for paying G-Suite customers, their enterprise facing selection, Google will soon start making them available to everyday consumers to alleviate the stress of losing Hangouts. Let's take a look at what these two platforms are all about.

To put it simply, Hangouts Chat is Google's answer to Slack. With individual and group chat functionality, the service has been perfect for teams looking to keep Google as their primary means of communication through G-Suite.

Obviously, the platform has not gained the popularity of Slack (who could?), but this change could help them regain some of the users that typically go elsewhere for their messaging needs.

If you've been part of a video conference at your G-Suite-enabled company, you've likely come across this platform. The video chat alternative to Hangouts, Meet gives you access to your meetings calendar, so you can see what's up ahead, and you just need a simple code or link to enter others' meetings.

If you look at the current iteration of Google Hangouts and Google Hangouts Meet side-by-side, you'd realize the hilarity of Google's constant product shift, as they look almost identical, save the chat options to the left. Suffice to say, this transition is going to be a lot smoother than most of these dramatic news articles are making it sound.

If losing Google Hangouts is your last straw with the tech giant, you're in luck. Tech.co has plenty of helpful web conferencing guides that can help you connect with your team like never before. Take a look at a few of them below to get a good idea of the functionalities and features available across this industry.

As the standard for a wide range of businesses, Cisco's Webex platform is built on high quality audio and video so you can actually communicate with your team. With lots of features like polling and annotating, plenty of customizability options for branded meetings, and the reliability of a large corporation like Cisco, your business will be connected like you wouldn't believe.

Large established companies are great, but sometimes the new guy is more suited to your needs. Despite launching a mere 15 years ago, this web conferencing software has attracted companies like Netflix, LinkedIn, and Major League Baseball, so you know they have the experience necessary to handle your meeting needs. Plus, with their award-winning app, you'll be able to stay in touch with your team while you're on the go.

If you're particular about your conferencing needs, then Join.me could be the right move on your end. With a wide range of customizability options, including branded meetings and tailored URLs, this platform puts the power in your hands to design and develop the online meeting experience you're looking for.