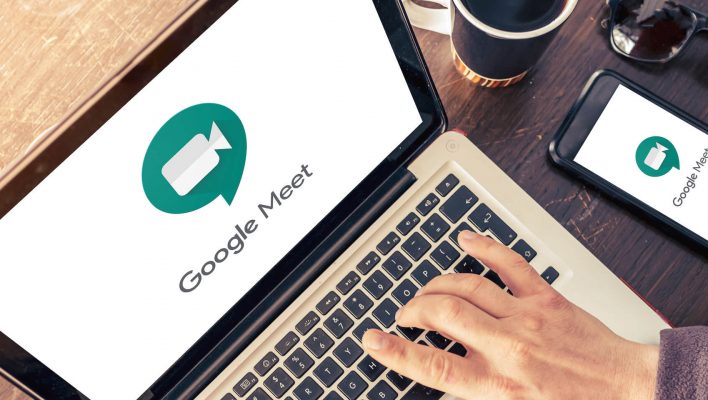 If you're using Google Meet to partake in remote education, life just got a little easier for you, as the company has officially added the breakout room feature to its web conferencing platform.

Remote learning has become part of the new normal amidst the COVID-19 pandemic, and video conferencing solutions like Google Meet have made it infinitely easier. These platforms allow for engaging education, virtually face-to-face, so that students can keep learning during these difficult times.

Now, Google is making it even easier by announcing a breakout room feature to Meet, which will allow students and teachers to more effectively communicate on a day-to-day basis.

In a Google post, the company announced that its video conferencing solution, Google Meet, would be getting the new breakout rooms features immediately, effective October 8th.

The breakout rooms feature is a great addition to any web conferencing solution. It allows for users to effectively be split into small groups in a larger meeting, and after an allotted time period, rejoin the larger meeting, making it perfect for educational purposes (think group projects).

The Google Meet feature is no different. It will allow for up to 100 breakout rooms per meeting, randomly pairing participants together and allowing the moderator to customize groups after the fact. Unfortunately, the feature won't be available to everyone at the get go. 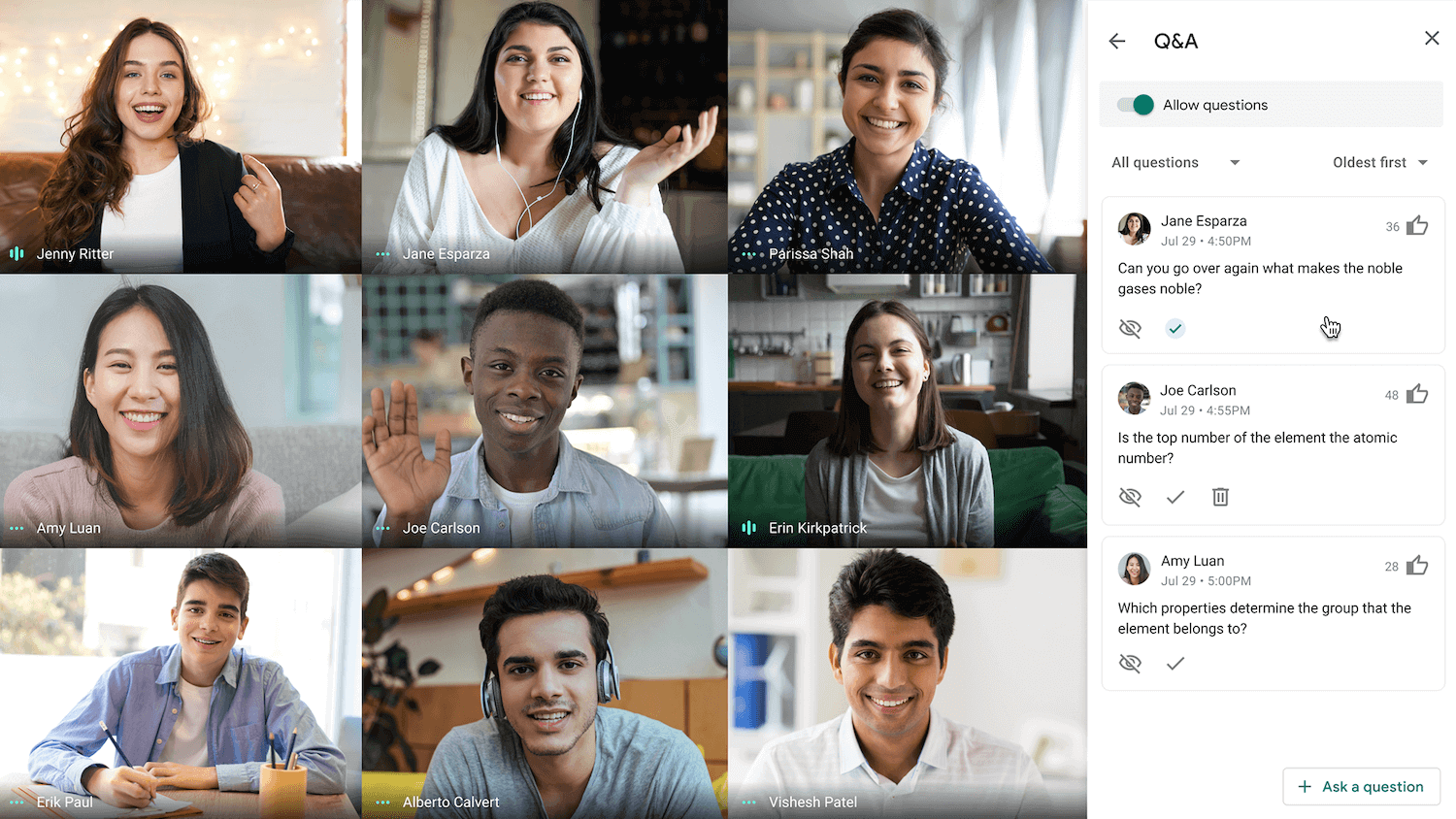 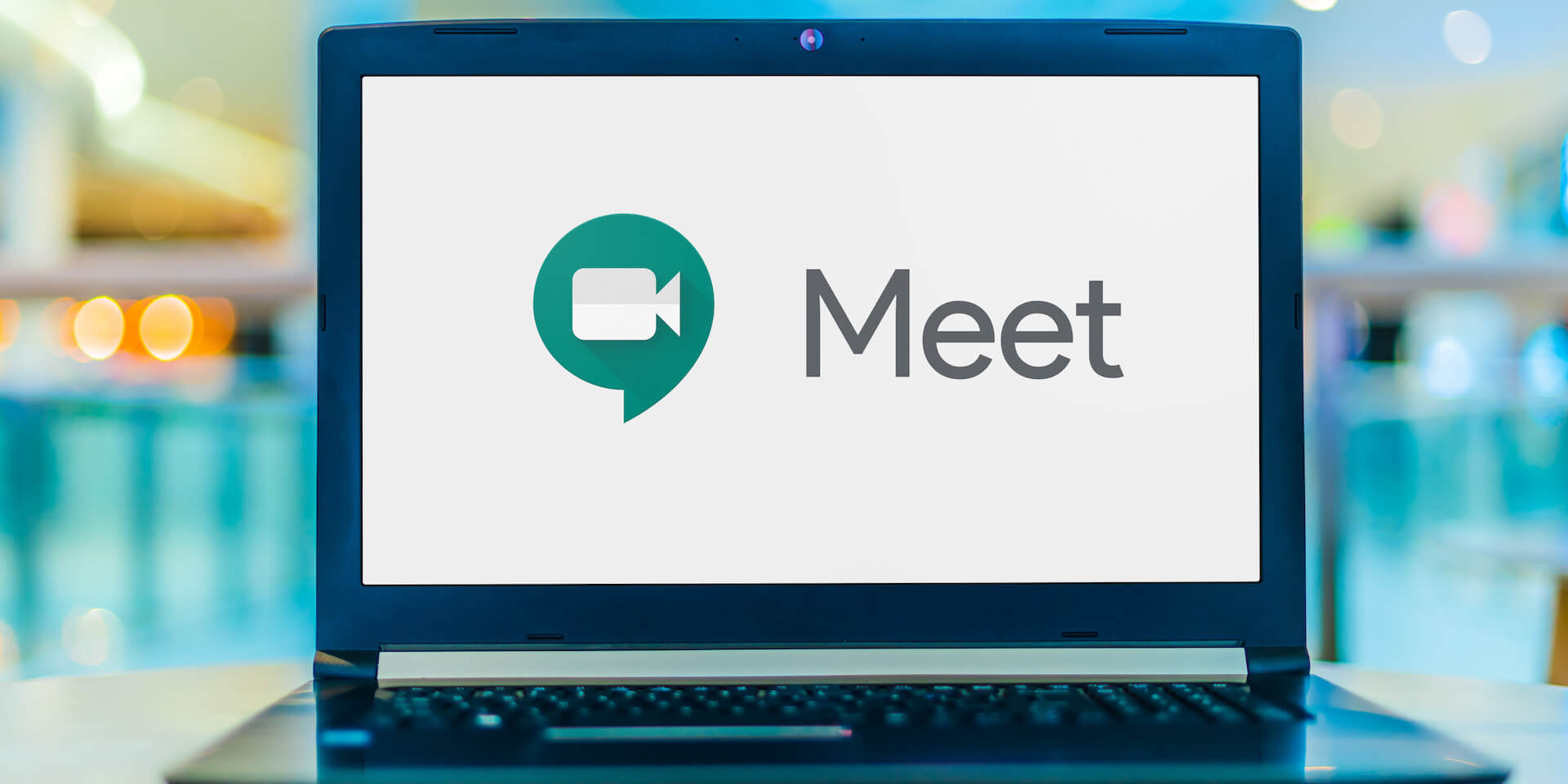 Try out some video conferencing software for yourself

Have you used Google Meet before?

Who can use the new breakout rooms feature in Google Meet?

“With this highly-requested feature, educators can offer increased engagement in their classes by splitting students up for simultaneous small group discussions or working time.”

Highly requested is right! This handy feature is found on a wide range of other video conferencing, and truly improves the learning experience for students and teachers alike. Fortunately, others will be able to utilize breakout rooms in the near future; take Google's word for it.

“This feature will be launching to additional Google Workspace editions later this year.”

Admittedly, Google is a bit slow to the game on adding breakout rooms to its Meet platform. Platforms like Zoom and BlueJeans have both offered the feature for a while, and to be fair, a wide range of other web conferencing solutions dwarf Google Meet when it comes to business-facing functionality.

If you're thinking about moving on from Google Meet, we're here to help. We've got helpful reviews for a number of the best web conferencing software providers on the market that have more apps, are more affordable, and offer more to users.

To get a better idea of how Google Meet stacks up against the competition, take a look at this in-depth table that explains some of the features, price points, and functionality of Google Meet alternatives.