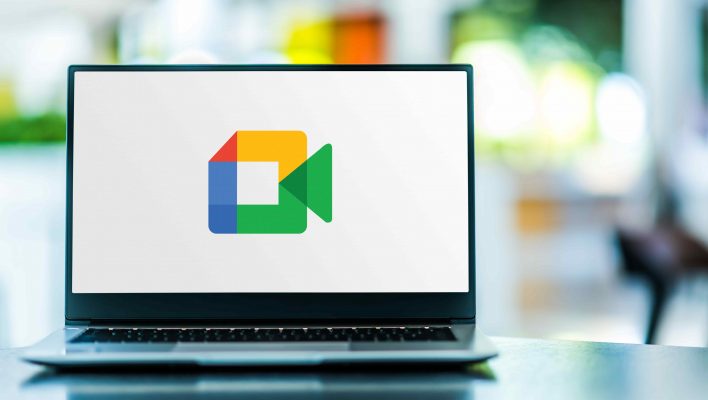 If you’ve ever used poor internet connectivity as an excuse to hop out of a boring meeting, you may have to think of a better one: Google has just made it possible to see individual attendees’ bandwidth in Google Meet calls.

Google Meet is already one of the most widely used web conferencing services on the market, but this new feature could make it an even more attractive proposition to bosses who suspect staff might be faking technical glitches to get out of meetings.

From now, Google Workspace admins will be able to track the bandwidth of all meeting participants from when they join the call to when they hang up.

As Google explains on its Workspace Updates page, “Surfacing this information helps admins visualize participants bandwidth compared to the quality of a call, making it easier for them to determine where a bandwidth bottleneck could be causing low quality.”

The reason this feature is useful is that information about which bitrates are available or being used for a specific endpoint is, as Google says, “critical data” for troubleshooting issues relating to call quality. 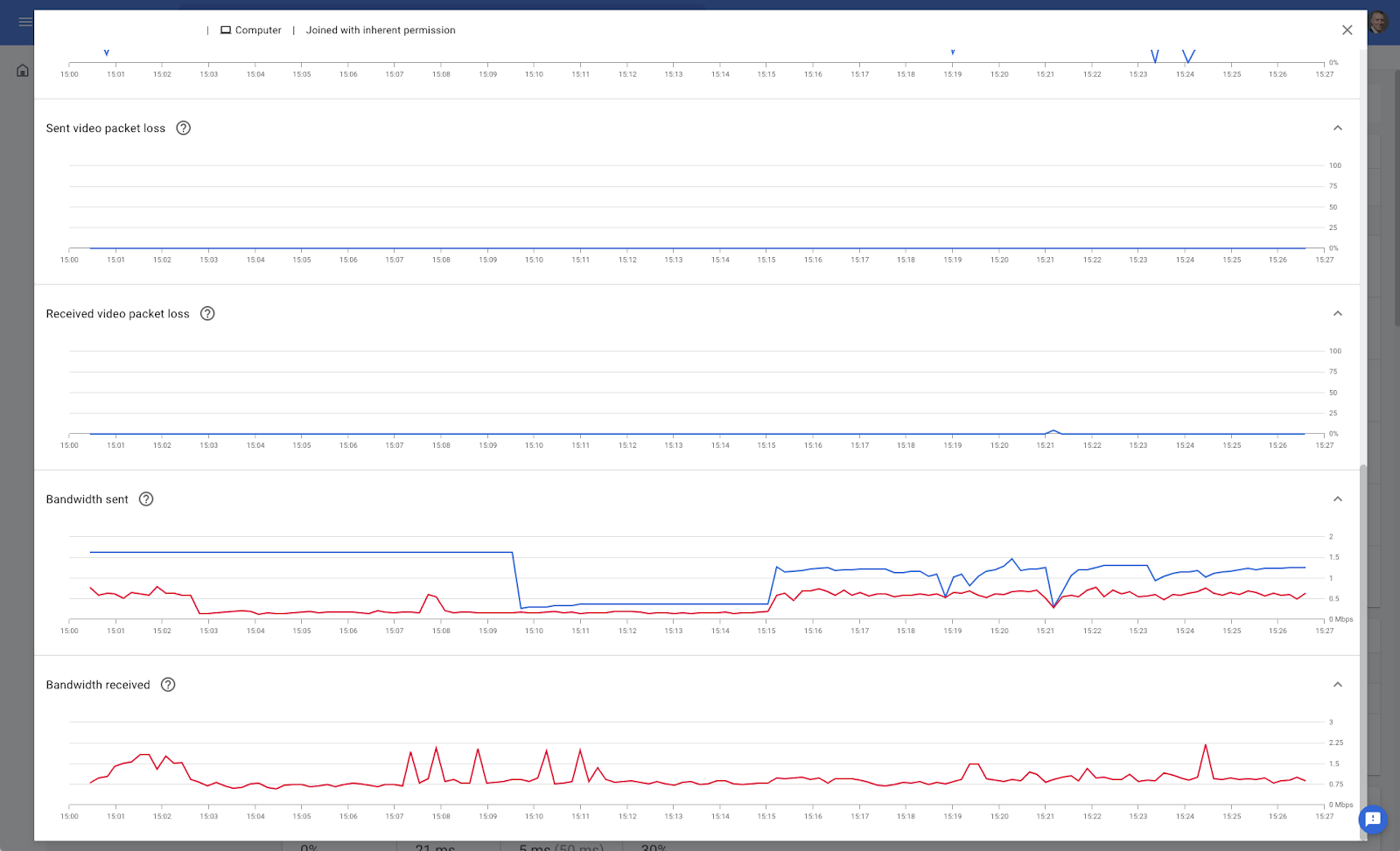 Companies experiencing call quality issues without much understanding of why, and companies with staff working in areas with poor broadband infrastructure, will now have the knowledge needed to implement a fix.

The justification for providing the feature is perfectly valid, of course, but some employees may be concerned that their employers are checking if a poor internet connection is genuine, or an attempt to get out of a meeting.

Since the start of the pandemic, demand for software that allows bosses to monitor exactly what their remotely stationed employees are doing during office hours has skyrocketed.

Other tools that provide data about employee workloads – such as granular time-tracking features included in some project management software packages – have also risen in popularity, but aren’t anywhere near as invasive.

This feature is interesting because, on the surface, it hasn’t got anything to do with privacy, and recording bandwidth is something all internet providers do anyway, so it’s not anything new.

However, as with software that has time-tracking functions, it’s about how they’re wielded in the workplace that determines precisely how intrusive they feel and whether employees are privy to the feature’s use.

What if your connection is still poor for some reason other than poor bandwidth? It might not be the easiest thing to convince your employer of, especially with all this new call data they’ll have at their disposal.

It’s one of them, for sure. And, considering the poor broadband connection that many Americans have to deal with, it could become a troubleshooter’s dream.

However, there are plenty of other web conferencing options on the market too, each with its own set of handy features. Zoom, for example, is famous for its breakout rooms feature.

So if you’re wondering which one will be best for your company – or are too lazy to think up a new excuse for missing meetings – be sure to have a look at Google Meet’s rivals too.