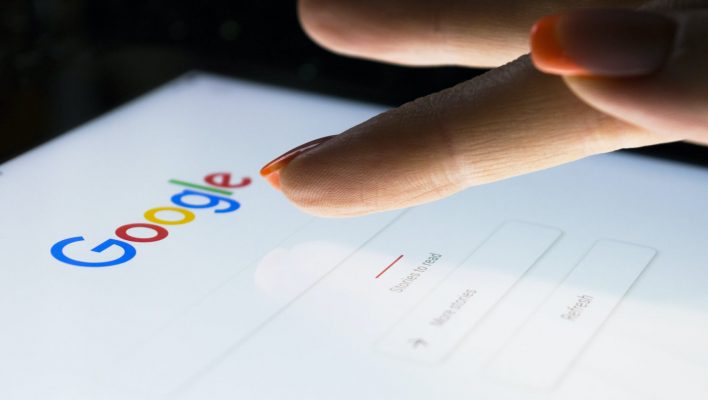 Google is navigating some complicated waters when it comes to news, with the tech giant deciding to pay publishers based in France while threatening to leave Australia for insisting on the same. However, the actions of Google are a bit more reasonable when you consider the details.

Ever since Google did away with its famous “don't be evil” catchphrase, the company has been in some serious hot water. From anti-trust suits to massive fines, the company has seen its fair share of bad press in recent memory.

Now, Google is in a legal battle in Australia in regards to its news practices, that could result in the search engine leaving the country entirely. Yet, this comes just after inking a deal in France that will see Google pay news publishers for their content. If you're scratching your head at the inconsistencies, you're not alone!

Earlier this week, Google announced in a blog post that the company had reached an agreement with French publishers to pay for news content featured on Google's News Showcase platform. The deal comes after some lengthy and tumultuous negotiations that will now help bolster the understandably struggling journalism industry and establish a monetary system for sharing news.

“After long months of negotiations, this agreement is an important step, which marks the effective recognition of the neighboring right of press publishers and the start of their remuneration by digital platforms for the use of their online publications,” said Pierre Louette, CEO of the Les Echos newspaper, in a statement.

Google has been fighting this deal for quite some time, but stringent EU regulations and hungry French competition watchdog FCA ensured that the deal would go through. And of course, now that it has, Google is more than happy to take some credit for eventually “doing” a good thing.

“We are happy to contribute to the development of news publishers in the digital age, to further support journalism,” said Sebastien Missoffe, CEO of Google France.

Google hasn't confirmed exactly how much publishers would be receiving, but the company has noted that it will be negotiating on a case by case basis. Hopefully publishers aren't subjected to the same kind of meager compensation that Spotify has become known for in the music industry, but hey, at least it's a step in the right direction.

Unlike in France, Google's news conundrum in Australia is a bit more contentious due to a new law that would require search engines like Google to pay publishers for putting links in search queries.

In response, Google has said that, if the law is put into effect, that the company would have to “stop making Google Search available in Australia.”

“The latest version of the Code requires Google to pay to link to news sites, breaking a fundamental principle of how the web works and setting an untenable precedent for our business, the internet, and the digital economy,” said Mel Silva, Vice President of Google Australia and New Zealand.

This would be a big, dramatic move by the search engine, given the 18 million Google users in Australia. Still, the country hasn't backed down yet, with Prime Minister Scott Morrison saying, in no uncertain terms, that they “don't respond to threats.”

“Australia makes our rules for things you can do in Australia. That’s done in our Parliament. It’s done by our government. And that’s how things work here in Australia.”

With both Google and Australia playing hardball with their news strategies, we could see some serious fireworks as this legal battle plays out. And again, if you're confused about why Australia is getting the boot while France gets the pot, there's a clear difference between these two policies that is very important to understand.

On the surface, it might seem like Google is being maddeningly inconsistent. After all, if you're going to pay French publishers for news content, why can't you do the same in Australia?

This is where the details of the respective proposals are so important. In France, publishers are being paid for the snippets of news featured in the Google News Showcase platform. Conversely, the new law in Australia would require Google to pay publishers for links featured on the search engine. This move, as the inventor of the world wide web put it, would be at odds with the basic tenets of the internet.

“The ability to link freely — meaning without limitations regarding the content of the linked site and without monetary fees — is fundamental to how the web operates, how it has flourished till present, and how it will continue to grow in decades to come,” said Sir Tim Berners-Lee in his testimony.

Getting a massively successful company like Google to support the journalism industry is honestly a great idea, and a reasonable precedent has clearly been set by French publishers. Still, you can only push a tech giant like Google so far before they start pushing back.

“The issue of governments looking to big tech companies to subsidize journalism isn’t going away,” said Greg Sterling, well-known search analyst to Search Engine Land. “Google’s threat to turn off search in Australia is thus a kind of warning to others around the world. The strategy has its limits.”

Once all the facts are laid out, it really does seem like Australia is asking too much. Simply put, the idea of having to pay every single publisher that appears in a search query would truly disrupt the way the internet functions as a whole. While the threat to pull out of Australia may seem dramatic, it could end up being the search engine's only option if Australia continues to push through with this law.

After all, when the inventor of the world wide web is telling you to back down, you should probably listen.