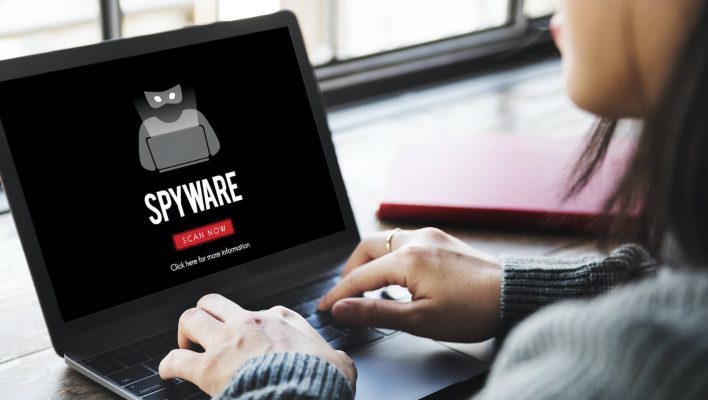 No, that's not a typo. Google has removed a messaging app with a decidedly familiar name from its Play Store due to suspicions that it may be acting as a spying tool for the United Arab Emirates.

Suspicious apps have become one of many problems plaguing online users when it comes to security. Malware, spyware, and ransomware have all been found hidden in innocuous apps found throughout the internet, and the Play Store and App Store have both had trouble keeping up.

Fortunately, Google is finally taking action against this suspicious app, slyly named ToTok, and has removed it from the Play Store.

ToTok is a free chat app that allowed users to take advantage of messaging, voice call, and video call features at no charge. It's pretty basic, and some even considered it a knock-off of YeeCall, a remarkably similar Chinese messaging app.

ToTok gained some serious traction a few months ago, attracting 7.9 million downloads and 2 million daily users worldwide as of late 2019. The boost in popularity was likely because its name looks nearly identical to that of the popular video content app “TikTok,” which was one of the most downloaded apps of 2019. 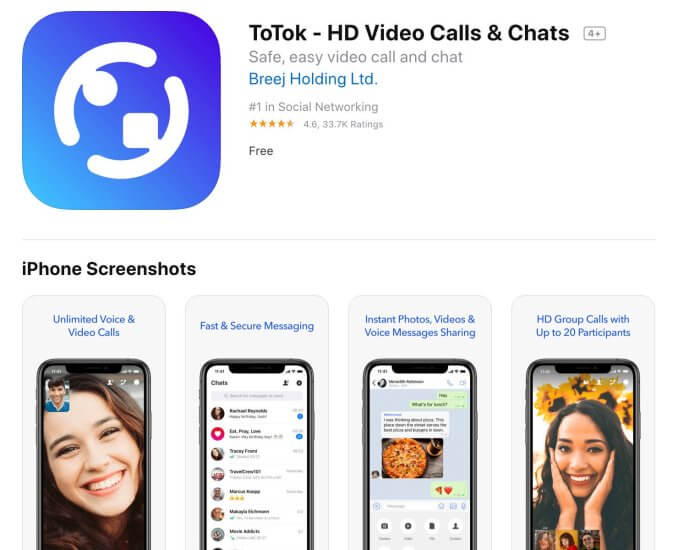 Unfortunately, that popularity is substantially undercut by the fact that the app is almost assuredly a spying tool for the United Arab Emirates.

Is ToTok a spying tool for the United Arab Emirates?

In so many words, yes, and this isn't the first we're hearing of it. A report from the New York Times found that ToTok was definitely being used as a spying tool for the United Arab Emirates, “according to American officials familiar with a classified intelligence assessment.”

The source insisted that the app was being used to “track every conversation, movement, relationship, appointment, sound, and image of those who install it on their phones.” And that was in December.

Once the report was released, ToTok was promptly removed from Apple's App Store and Google's Play Store on December 22nd. However, Google apparently reinstated the spyware-laden messaging app on January 4th and only just removed it as a searchable app last Friday. Google hasn't commented on why it left the suspicious app on its Play Store, or on the decision to take it down again.

How to Avoid Malicious Apps

Google might not be protecting you online, but luckily, you can protect yourself. We've done extensive research on some of the best ways to keep you and your personal information safe online, and avoiding malicious apps is key. Take a look at these helpful tips to avoid malicious apps when Google won't.

The best way to avoid malicious apps, and generally stay safe online, is to remain vigilant. Truthfully, most scams are easy to spot if you know what you're looking for, and doing a little research can go a long way in protecting you and your personal information online.