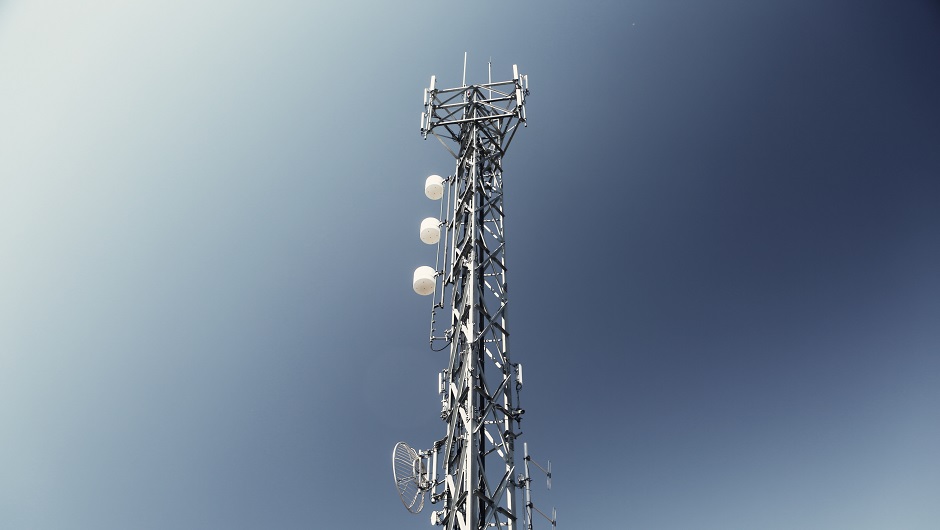 Google's recent filing with the Federal Communications Commission is pointing to its plans for the future of the internet. Google appears to be trying to roll out a version of what techies call “wireless fiber,” a form of internet service that combines the benefits of wireless cellular data with the high-speed download ability of traditional wired internet like Google Fiber.

The filing requests the ability to experiment with high-frequency airwaves.

Internet providers Verizon and AT&T are already looking into the process of improving wireless service, but any implementation is still at least five years away, according to the Washington Post report on the subject. They also explain the hoped-for outcome of the so-called wireless fiber:

“The result may be a much cheaper way for Internet providers to extend their networks. Much like slapping a range extender or WiFi router on your home network, carriers will effectively use wireless fiber as a way to push the boundaries of their service footprints, serving more people at the edges of their territory and densifying their existing coverage areas.”

Google Fiber Is Tougher Than Hoped

The news comes after Google's current plans for wired internet ran into trouble. The Google Fiber service is expensive and slow, even if it comes with far better internet speeds for the cities that it is able to be installed within. 30 times faster speeds, to be precise. Alphabet has recently suspended Fiber projects in San Jose and Portland, Oregon, the Wall Street Journal reports, adding:

“Now the company is hoping to use wireless technology to connect homes, rather than cables, in about a dozen new metro areas, including Los Angeles, Chicago and Dallas, according to people familiar with the company’s plans.”

Other Fiber projects for wired internet will still continue alongside their exploration of the wireless fiber process.