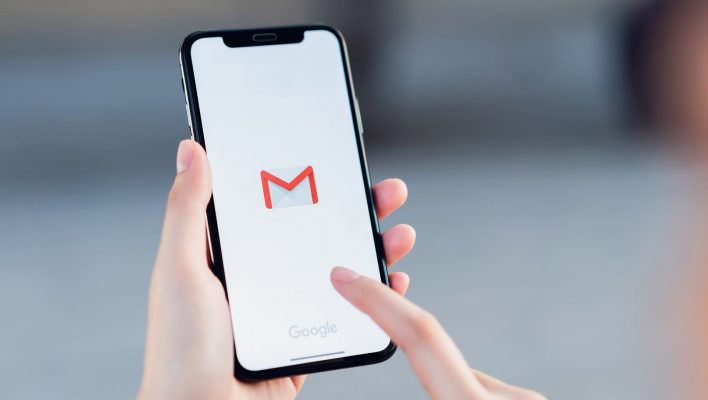 Google services including Gmail, Google Meet, YouTube and Google Drive have gone down in multiple countries, with no reason yet given by the search giant.

For anyone hoping to squeeze a last few crucial projects through in these remaining days before the Christmas holidays, it's a frustrating break in service that shows just how dependent many businesses have become on G-Suite's tools.

At the time of writing, Google services were beginning to return, though we'll update this post as more detail emerges.

UK downtime reporting site DownDetector flagged a surge in complaints and queries about Google services going down this morning:

Users attempting to access Google services were being presented with unexpected error messages:

And over on YouTube, it was the same story (with a reassuring worker monkey?) 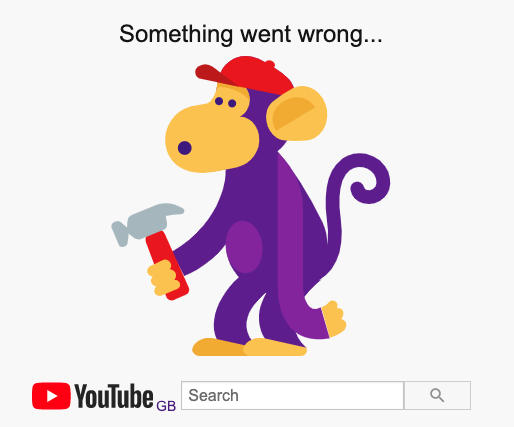 Google going down has led to the most postive twitter feed I've had in months.

If Google Image is down, I suggest we use Twitter as an ad hoc proxy. Everyone should Tweet what image they need, and we can all respond with what we've got on our Pictures folder #communityspirit

Even here at Tech.co, staff reported being unceremoniously booted out of Google Meet calls then unable to access Google Drive documents.

Google appears to be rectifying the issue within an hour of first reports coming in – we will update as we know more.