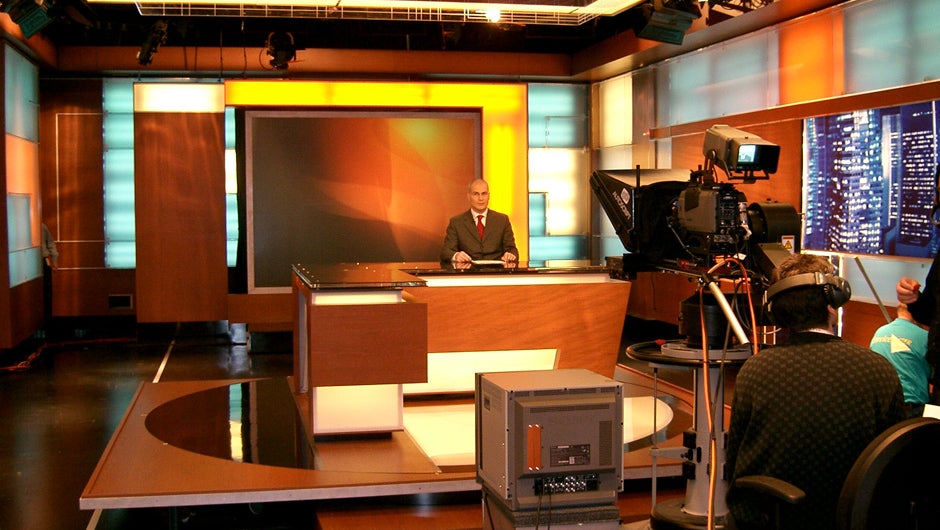 But then some entrepreneurs got an idea: let’s put the power of the live broadcast directly in the hands of the people. Hang w/ (with) was built specifically to connect people through live streaming video and simultaneous chat, allowing anybody with an iPad, iPhone, or Android device to broadcast live to people all over the globe.

In a continual effort to stay ahead of the competition in this market – which by a large stretch is mostly uncharted territory for startups – Hang w/ recently turned to the power of YouTube. The team built a ‘Share to YouTube’ button that lets users post their video straight to their personal page with the touch of a button.

This new feature in particular has been a huge hit with up-and-coming YouTube stars who are looking to profit from their broadcasts. Hang w/ has also tried to maintain attractive to top talent on YouTube, offering to pay a percentage of their net ad revenue from the broadcast back to said broadcaster. 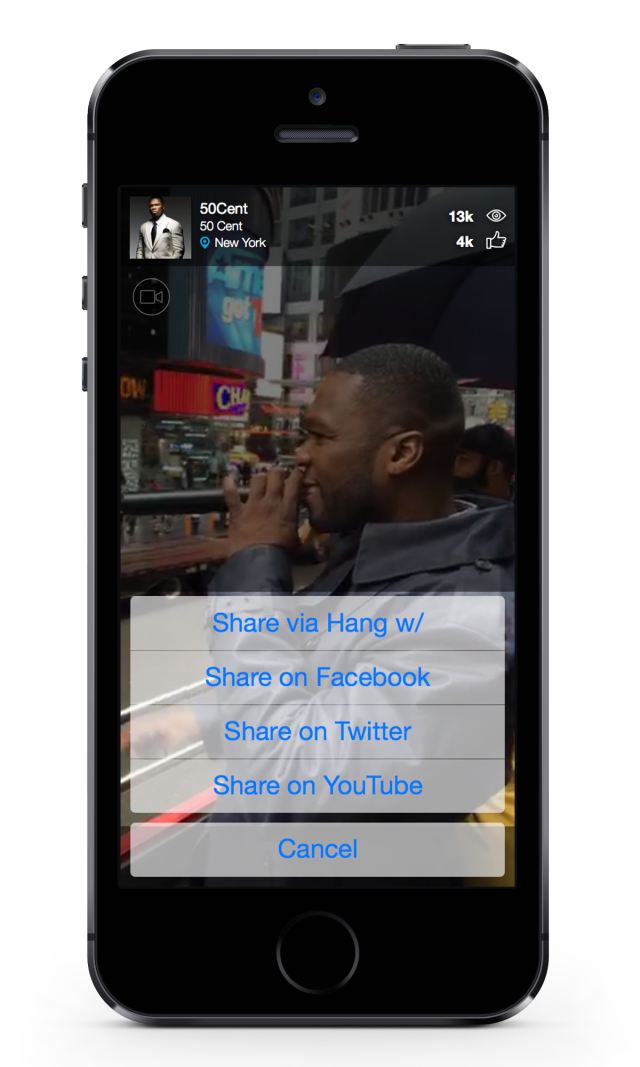 “We saw that YouTube creators were being forced to choose between live streaming and creating YouTube content. With Hang w/ they don’t need to decide. Now they can participate in the live streaming revolution and continue to reach their audience where it’s already been built,” says Dave Swartz, President and CCO.

They also want Hang w/ to offer a platform that encourages creativity from their users. To that end they also launched a new ‘Sketch’ filter that makes the broadcast look like an artist’s sketch pad. 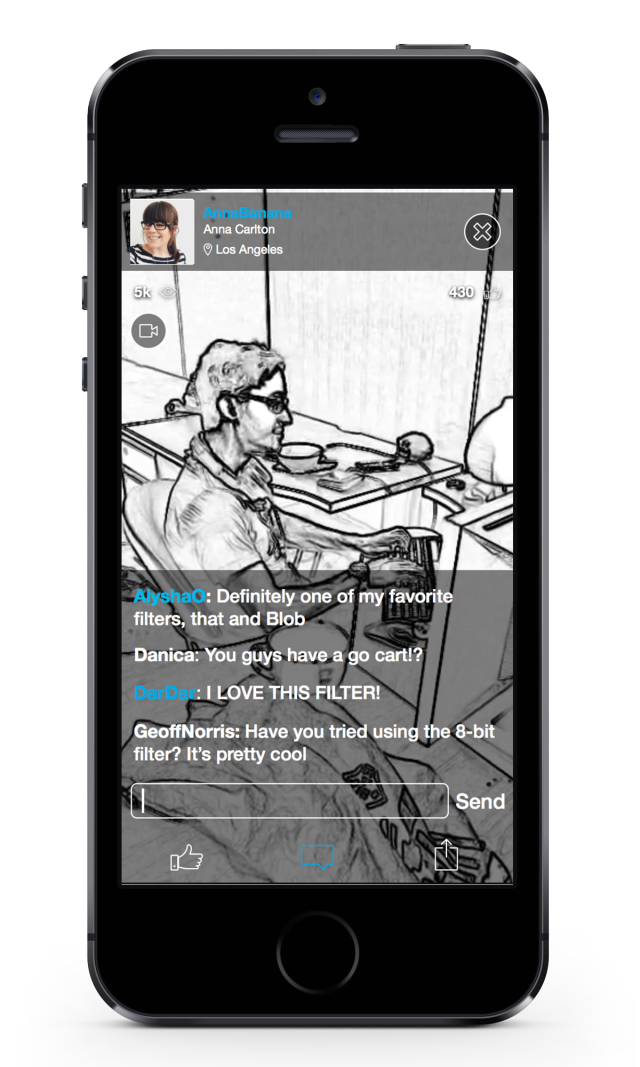 “It’s our belief that live video needs to fit into the existing social media ecosystem. That’s why we stream on Facebook and Twitter, and why we are now releasing share to YouTube,” says Andrew Maltin, CEO. We aim to create the most complete and cross integrated broadcasting platform available today.”