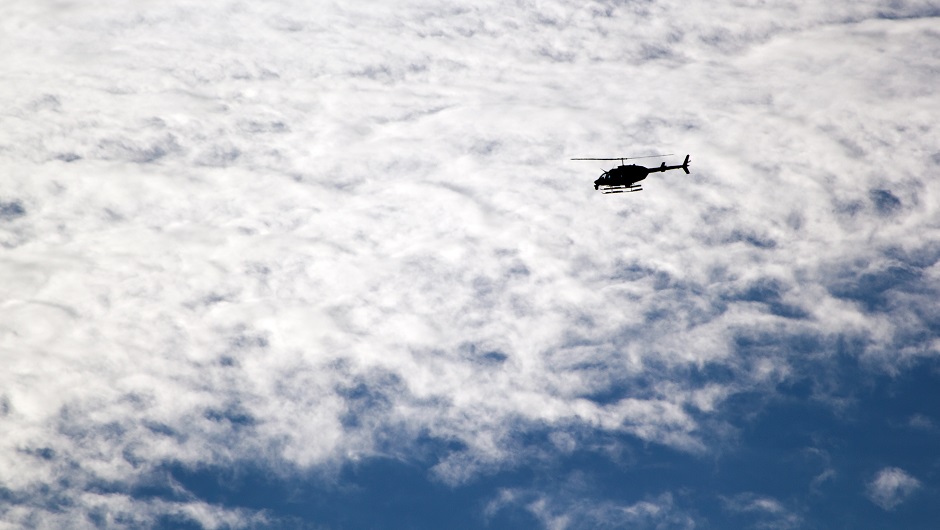 Helicopter parenting is pretty sad to watch: Usually the parents and their constant over-protection winds up giving the kids a fear of the world or a sense of entitlement that can take decades to fully shake off. But there's one way to make it more sad: If tech companies are monetizing parents' protective instincts. Which is going to happen more and more.

It makes sense: New parents are already in the mindset of spending, given how expensive a baby is. And the classic helicopter parent is one with plenty of free time and disposable income to harass the middle school principle with. Here are a couple ways that gadget companies are poised to swoop in.

Nest Is Moving in On “Thoughtful Home” Products

Nest just filed a patent for a “smart” baby crib, Recode reports. It meshes with their mission to provide a “thoughtful home,” which is a euphemism for helicopter parenting if I ever heard one.

Recode explains the patent — and the size of the baby supply market — farther:

“In the patent filing, Nest notes that people typically buy infant beds in three parts: A crib, a mattress and some sort of baby monitor. Nest’s proposal would pack all three in one: A crib flanked by cameras, microphones, an accelerometer, wireless tech and sensors for pressure, air and light. [..] The market is big — online baby products, including cribs, generate around $5 billion growing at an 11 percent clip, per one report last year.”

“If we don’t get a call a day, I’ll probably think our phone system’s broken.” That's Todd Morris, CEO of BrickHouse Security, a security and surveillance company in New York. He's talking to Observer about requests from parents hoping to implant a microchip into their baby that would allow them to track the little guy constantly.

They average about two requests a day for this dystopian tracking service. Here's the weirdest part: The technology doesn't even exist yet. Any chip that can transmit data currently needs a battery too large to fit into a baby's thigh, no matter how chubby. The kids would look like they have tumors.

Demand is still huge: Brickhouse's most popular gadget is a $129 black rectangle that tracks a baby while strapped to their waist. The internet of things is a growing but kind of shaky business, as it relies on people caring about extra data and ease of use more than they care about shelling out for a subscription service for their fridge. But in the helicopter parenting world, all data is good data.

Expect Nest to crack the battery size issue, and start marketing baby tracking implants as “just a quick pinch” to keep children accountable at all times. Get ready for the microchipped baby future.