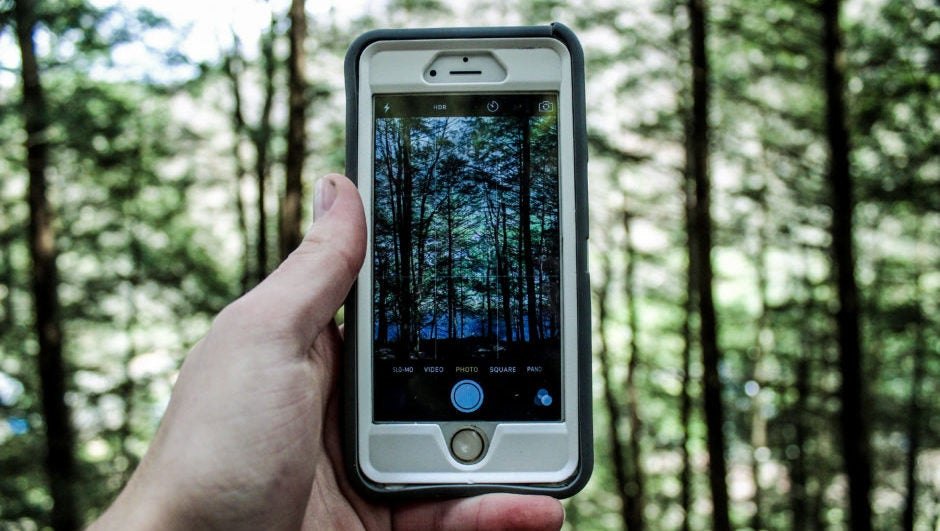 The new iPhone is always the most sought-after product on the market. Even if the change between the previous model is unnoticeable, customers line up around the block to have the first shot at the new device. And while Apple has been trying to reinvent their always-popular product, they haven't really been able to break the mold in recent years. Fortunately, they just had a patent granted that could change everything.

According to the US Patent and Trademark Office, Apple has been granted a patent for a device with a curved screen. As seen in the image below, the screen would dramatically out-curve the many Samsung products on the market with this type of technology. While the device is not explicitly dubbed an iPhone in the patent, the presence of iOS apps, most notably the app store icon, make it fairly obvious. 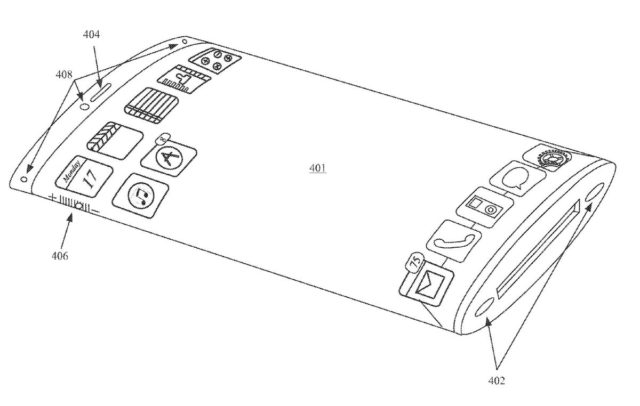 The patent image has a number of other interesting features that are worth mentioning for Apple fanatics and smartphone users alike. As you can imagine, the curved screen isn't just for show. The patent outlines a plan to utilize the sides and even back of the phone to house customizable buttons that could be used for a wide range of purposes. Because fixed functionality buttons, like volume control, are not transferable, third-party apps are not able to take advantage of this much sought-after device space. But with this new device, you could simply tap the screen to increase volume, or even customize it to your own particular needs. Be careful though; a touch screen volume button means you have to be a lot more careful where you fingers wander.

While the patent was only recently granted, the image most notably displays an old school iPhone charging port, confirming that the patent was filed sometime around 2011. And while it was granted recently, Apple will need to update this and other outdated features in order to make this a possible product for future sale. And if Apple's ability to roll out new technology is any indication, we could be seeing it a lot sooner than we think.

“It is very likely that the first flexible iPhone may be introduced in 2018, as Apple's top-tier display suppliers are working on it,” a source told Daily Mail.

A new iPhone will always drum up attention for Apple. And while this design is just a patent, it provides a glimpse into the possibilities of a company that has churned out a boring old rectangle for the last half a decade. The patent even includes additional designs, including more circular and asymmetrical shapes, that frankly wouldn't fit in my pocket. But if this tech giant is willing to mix things up this much, who knows what kind of devices could be in the future for everyday smartphone users.