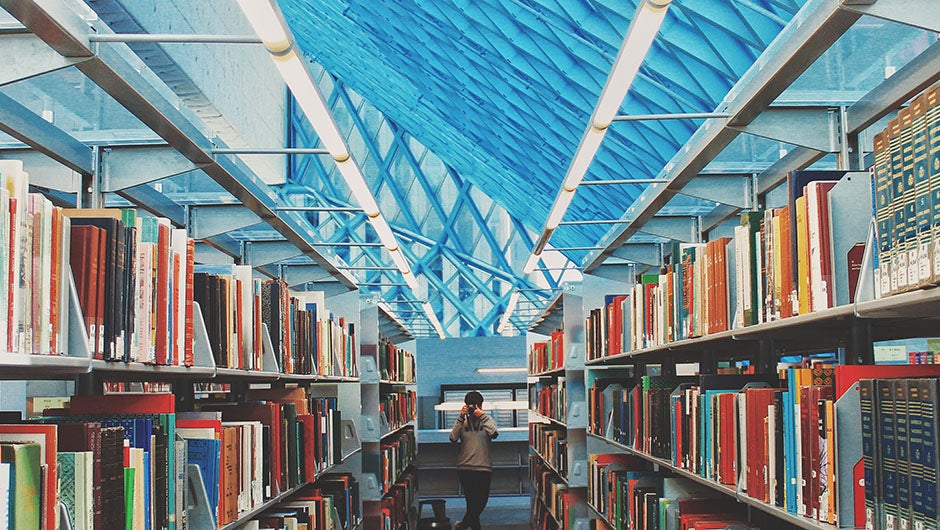 According to the most recent statistics, the average Class of 2016 college graduate has $37,172 in student loan debt. That number is up 6 percent from last year, and is only expected to increase as the availability of state funds dries up for public institutions and costs increase for private ones. Meanwhile, according to recent studies from the US Chamber of Commerce Foundation, one-half to two-thirds of Millennials in the country are interested in pursuing entrepreneurship. In addition, Generation Z – the generation born within the last two decades – have grown up in a digital age where knowledge has been made largely available online – at either a fraction of the price of a traditional college or even free. In this kind of atmosphere, the question becomes: is it worth pursuing a four-year degree nowadays?

In a proposed panel for South by Southwest (SXSW) 2017 titled “Blow It Off or Blow It Up? Gen Z and Higher Ed”,  Arlington Economic Development will bring together education specialists and leaders to discuss this very issue: is pursuing a traditional four-year college degree still worth it, and what can higher education institutions do to adapt to the ever-developing needs of Generation Z?

The panel will feature Bart Epstein, the CEO of Jefferson Education at the University of Virginia; Margaret Archer, the director of university programs at Excella Consulting; Stephen Smith, the president of admissions at Hobsons; and Margaret Chung, the principal of the Arlington Career Center for Arlington County Public Schools.

Voting is available now until Friday, September 2. You can submit your vote now for the panel. First, register or sign-in with your SXSW accounts. Then, give the panel a “thumbs up” vote. Don’t forget to share your vote on social media. Each registered voter can vote once!