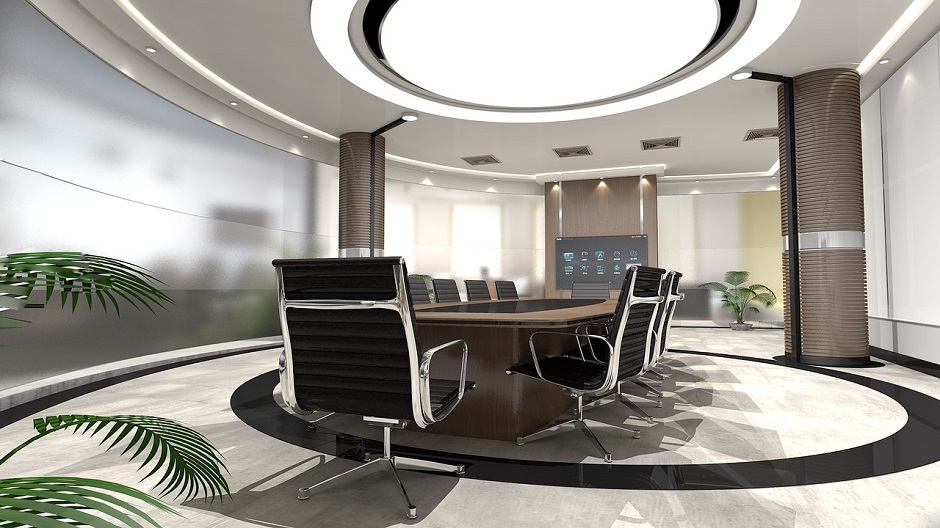 Mary Meeker's influential Internet Trends Report just dropped, which means that everyone's digesting the latest news on the state of the internet. But the presentation is 355 slides long. What you need is a series of pre-chewed insights into the current and future trends determining the direction that tech, media, and the internet community are headed in 2017. Here it is.

Smartphone sales are up just three percent year-over-year in 2016 —  a number that's a big drop from 2015's ten percent growth. Smartphones have saturated the market, which is good news for everyone hoping to grow within the smartphone-driven app economy, but bad news for Apple's bottom line.

In Fact, Overall Internet Use Is Still Growing 10 Percent Per Year

Google and Facebook are still giants in advertising: Together they sucked up a massive 85 percent of all internet ad revenue growth in 2016. It's impossible to overstate how much they're eating the lunches of every internet advertiser out there. 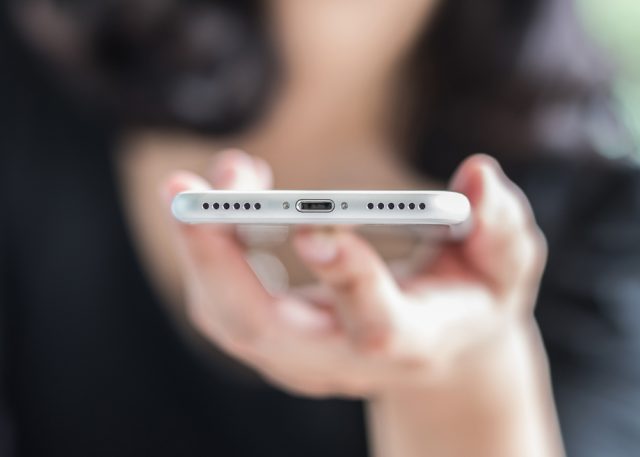 Voice Interfaces Are on the Rise

The public's interest in mobile communication has given a boost to Siri and Alexa: Twenty percent of all mobile queries in 2016 were made through voice interfaces rather than typing.

The potential impacts of this stat are huge, as one voice security expert explained in an earlier Tech.Co article.

“This is the future we see ahead of us — where our voice is the gateway to our entire digital world,” Vijay Balasubramaniyan, co-founder and CEO of voice security company Pindrop, said in the article.

“Every year fraudsters steal $10 billion dollars by attacking call centers and is the fastest growing form of electronic crime with an increase of more than 110 percent from last year,” he explained, adding, “We, therefore need to build security and identity into these devices as a first order primitive as compared to trying to fix it once attackers have compromised it.”

Google is leading the charge, as Meeker's report notes: Their voice recognition accuracy rate is now at 95 percent.