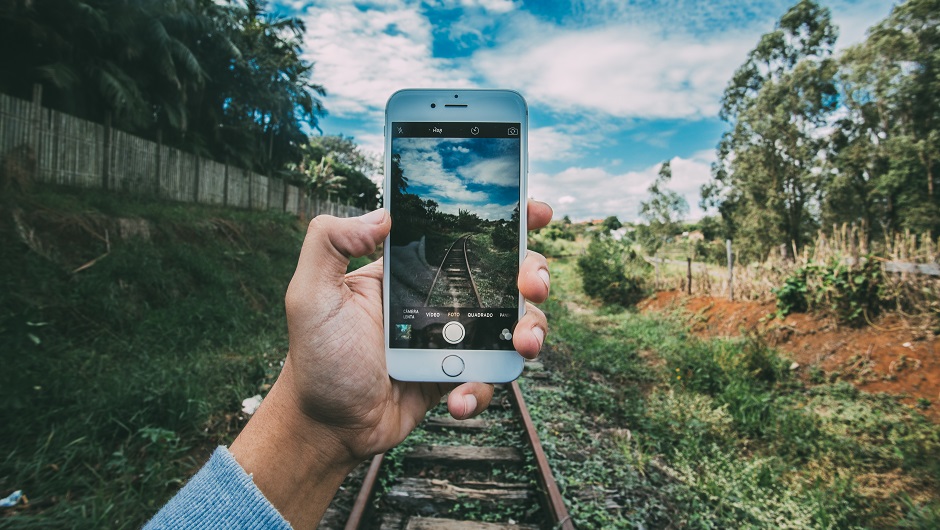 You know that hacky saying about those who don't study history being doomed to repeat it? Sadly, if you do study history, all you can do is watch everyone else repeat it.

One of my favorite tech guys, Ev Williams, was recently featured in The Atlantic in a fascinating article about the challenges an open internet faces. Williams is cynical. His vision of a closing internet aligns with recent comments from other tech insiders about the consolidation of power and the end of startups' unicorn era.

One paragraph in the article raises a fascinating point: the internet's trend towards closed systems (social media networks, messaging platforms) mirrors the same trends that any form of communication technology has historically gone through:

“Tim Wu, a law professor at Columbia University, argues in his book The Master Switch that every major telecommunications technology has followed the same pattern: a brief, thrilling period of openness, followed by a monopolistic and increasingly atrophied closedness. Without government intervention, the same fate will befall the internet, he says. Williams cites Wu frequently. ‘Railroad, electricity, cable, telephone—all followed this similar pattern toward closedness and monopoly, and government regulated or not, it tends to happen because of the power of network effects and the economies of scale.'”

That trend towards scale means that the established companies eventually grow large enough to squash the upstarts. The closing internet can be controlled by a shrinking number of power players.

It's a problem in the greater startup community, too, as a new study from MIT economists Jorge Guzman and Scott Stern reveals. Their data, cover 15 U.S. states between the years of 1988 and 2014, found that the number of “high-quality” startups founded remained basically the same over time, but the number of these startups that succeeded was going down. As the Technology Review covered it:

[Guzman and Stern said] “‘Even as the number of new ideas and potential for innovation is increasing, there seems to be a reduction in the ability of companies to scale in a meaningful and systematic way.' As many seeds as ever are being planted. But fewer trees are growing to the sky.”

Ev Williams' solution to an increasingly closing internet is to create his own corner of the internet, Medium, and to rule over it as a benevolent dictator. Hey, whatever works.