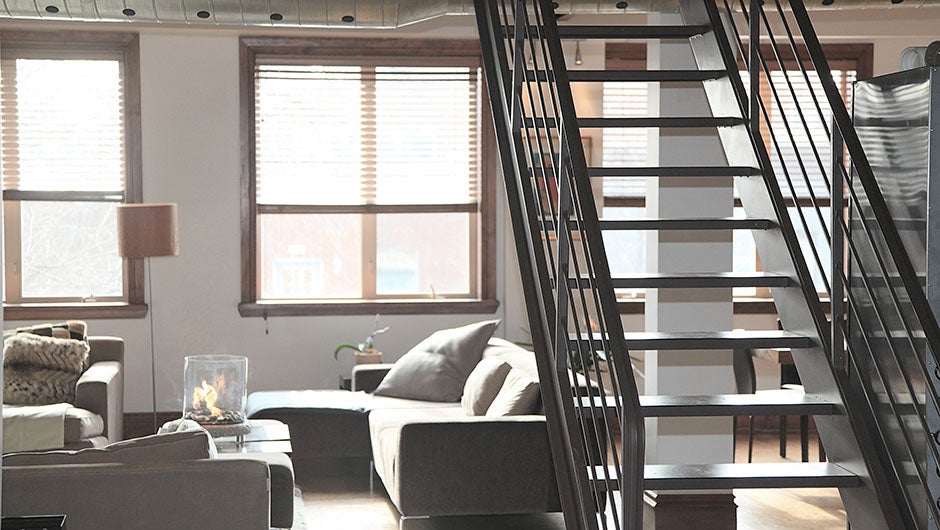 The San Francisco, CA-based on-demand home cleaning services company, Homejoy, will be shutting down operations at the end of July. The announcement was made on Homejoy's own blog last night by Homejoy cofounder Adora Cheung, who confirmed that the company will shut down operations on July 31st.

“Although we succeeded in many ways, we also faced obstacles,” writes Cheung. “There are still many unresolved challenges in the home services space. We gave it our all, but regretfully, we have made the difficult decision to cease operations. Homejoy will officially close its doors on July 31st.”

A Y Combinator alum, Homejoy was considered by many to be a top performing company. Earlier this year, Mattermark released a report that placed the company in the top spot of YC's top series A stage portfolio companies. In another report, Mattermark ranked the company as one of the five fastest-growing Series A startups alongside the likes of ClassPass and Casper. Despite all of this, the company encountered significant difficulties raising funds for a Series C, which reportedly tied into the decision to close operations; the company had raised nearly $40 million in funding to date from the likes of First Round Capital, Google Ventures, and Paypal founder Max Levchin.

According to a reporting by Re/code, Cheung said that the decision to shut down Homejoy's operations were finalized after considerations regarding the four current lawsuits the company was going through all pertaining to whether its workers are classified as employees or contractors. Cheung cites that the California Labor Commission's recent ruling that Uber drivers are considered employees rather than contractors put Homejoy's position in the on-demand space on a much shaky footing – and, ultimately, a much riskier investment than previously, and contributing to the company's inability to raise insufficient funds for a Series C.

Homejoy was founded in 2012 by Cheung and her brother Aaron. Prior to the announcement of a shutdown and canceling future appointments with the company, Homejoy had operated in 35 cities across the United States, France, the United Kingdom, Canada, and Germany.