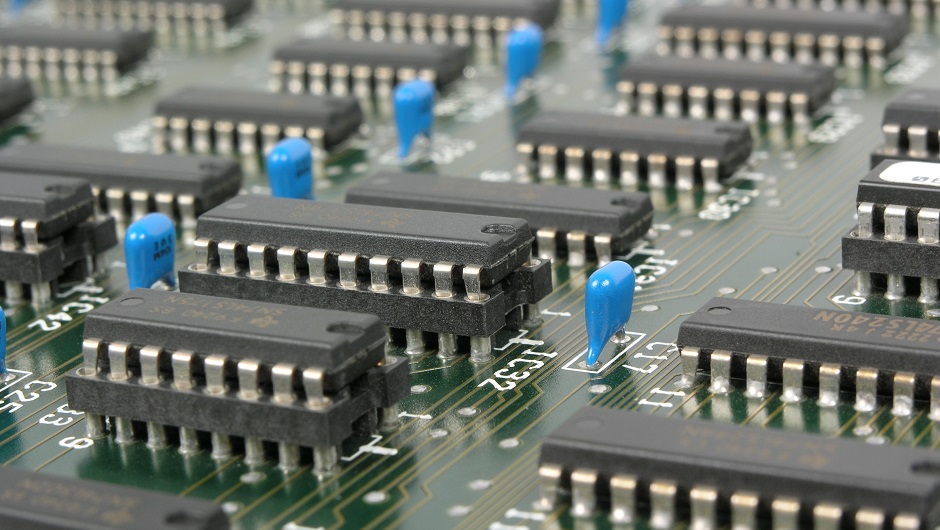 Perhaps it began with the movie Space Odyssey: 2001; perhaps it was re-kindled with the 2013 movie, Her. The idea that machines (computers) could one day learn, feel, and behave like humans has fascinated us for years.

Of course, we are not there. But we are at a place at which machine learning, artificial intelligence, and now what is called “Deep Learning” is upon us and it is changing our world faster than we may realize.

What Is Deep Learning?

The concept is built around the mapping of neural networks through algorithms that operate in much the same way that the human brain operates. For example, how does a toddler ultimately learn what a dog is and to differentiate it from a cat? It does so through experiences over time that continue to refine the image and characteristics of a dog as opposed to other animals. It’s a matter of neural connections in the brain.  We now have the technology to train computers to do the same thing, through a similar neural mapping process.

Of course, this is a “fun” example of AI or deep learning, but the concept and the technology is already radically transforming our world quite rapidly. Here are just a few ways in which deep learning is disrupting our worlds.

We are increasingly interacting with our computers (smartphones) by talking to them and by having them respond with accuracy.

Translation of languages by machine is becoming far more accurate and encompassing. Google, Microsoft, and Facebook are all involved. Google Translate now provides spoken translation in 32 pairs of languages and written translations in 103.

Image recognition goes much further than machines learning to recognize dogs. A number of med-tech firms claim that, very soon, they will have the technology that enables machines to read X-Rays and MRI’s far more accurately than humans and, as well, detect cancer at much earlier stages without invasive procedures. And detecting and predicting diseases is not far off.

Computers have already learned to accurately perceive their physical environments, and respond accordingly. Thus, we have self-driving cars.

E-commerce is using deep learning by feeding user data into algorithms that can predict user behaviors. Data science is now a field of its own, and is used by all major ecommerce retailers. Amazon has been using data science to customize display pages in real-time as customers browse for products.

But Amazon has gone far beyond that. It now sees the value of deep learning in detecting fraud, security breaches, and in drone technology. In fact, it has consolidated its deep learning framework for all of it functions with MXNet, a framework that is highly portable and thus highly desirable.

Security breaches have become an everyday occurrence. And efforts of both governments and businesses have been woefully inadequate to prevent them. As deep learning progresses, machines will be able to detect the behavior patterns of hackers with greater accuracy and provide alerts or firewalls to stop them prior to damage incurring. And according to some, deep learning will also ultimately be able to predict future cyberattacks and take proactive measures to prevent them.

It’s upon us already – machines doing the work of humans. Traditionally, this was in the area of manufacturing – machines and robots taking over those manual tasks that the labor force once supplied. As deep learning progresses, however, machines will be able to do far more than just manual tasks.

Enter Amelia. She is an avatar that will transform business operations, by using cognitive technologies to interact successfully with both customers and colleagues. She can comprehend questions, analyze the intent of others, and detect emotions. Amelia can be used in call centers and offices, and can teacher herself, through patterns, to respond appropriately. When she does not know the answer, she will comb the web for it. Only then will she ultimately hand the issue over to a human.

The question may ultimately come to this: What exactly will humans do in the workplace?

Deep learning has amazing potential for good. It will be able to provide great assistance to the handicapped, improve medical diagnosis and treatment, add to security and safety, and make routine lives so much more efficient. Whether you choose to call it AI, machine learning, or deep learning, we will all be impacted by its reach.