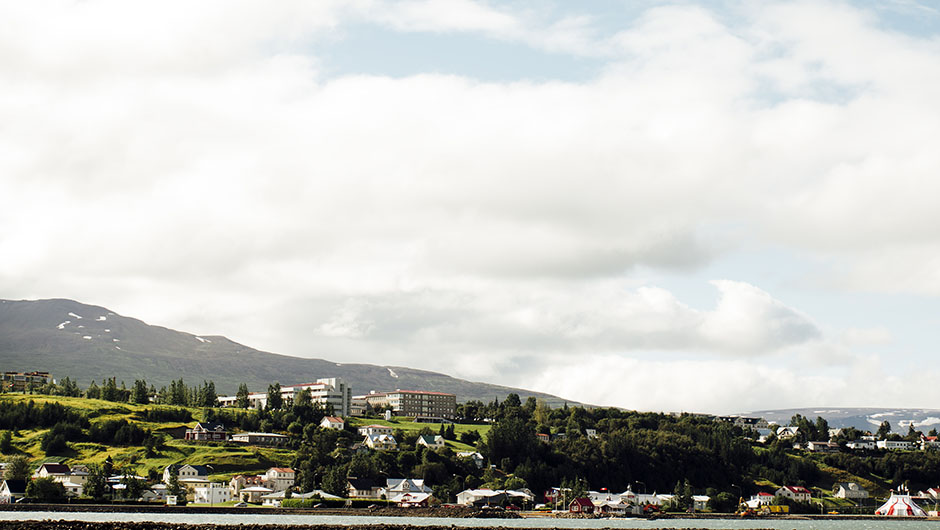 Startups need an incubator: not in the jargony-way in the proper sense of an incubator, but in the more general sense of a resource-heavy environment that lets a team bounce off themselves and others as they grow. Silicon Valley is at the top of the list, of course, but in 2016 and onwards, another location is poised to become another startup petri dish: Iceland.

Reykjavik: The New Tech Hub to Compete with Silicon Valley

Iceland — and especially its capital, Reykjavik — has picked up more than its fair share of industry leaders and promising startups. Gaming is the biggest field, largely due to one company. CCP Games, founded in Reykjavik in 1997, reeled in $30 million last year thanks to Eve: Valkyrie, the virtual reality game it’s partnered with Facebook and Oculus to create. Although CCP’s been chugging steadily for nearly two decades, gaming startup Sólfar Studios picked up a seed investment of $2.15 million in 2015 for its own VR games.

VR isn’t the only business in the city. Reykjavik Visual Effects, the special effects company behind films including Everest and Gravity, is based out of Reykjavik’s harbor district. In 2013, personal finance managing startup Meniga enjoyed a $6.5 million Series A, and is anticipated to grow significantly in upcoming years.

These numbers might not sound like much compared to Silicon Valley’s unicorns, but within Iceland’s population of around 310,000 , they’re huge. In a country that relies on exports, CCP’s popular multiplayer game Eve Online is one of the biggest. There are plenty of reasons for Iceland’s growing startup culture: The country offers low bureaucracy and simple tax structures, a youthful work force (17 percent are between 16 and 24 years old), and a friendly support group of investors and entrepreneurs.

Startup conferences are another indicator of Iceland’s healthy technology sector. Startup Iceland is happy to fill this need. The annual event is “kind of a Woodstock for startups in Iceland,” according to founder Bala Kamallakharan. Lectures from the 2015 Startup Iceland event — offering advice on startup standards like attracting attention, engaging with the press, and closing the gender gap — are available on the conference’s site. Iceland’s largest technology-focused conference, UTmessan, has already been held for this year, bringing in over one thousand participants from across 300 companies.

Iceland’s small population helps its startups reach all the inhabitants of the city-sized country, but that same size could also present a problem to startups hoping to expand. For example, after four years in the Icelandic market, cottage rental platform Bungalo re-founded itself, moving to the roomier Canada in 2014. Startups with location-dependant market strategies should consider themselves warned.

Iceland may face growing pains in the future, but right now, it’s host to a vibrant, high-growth startup culture.