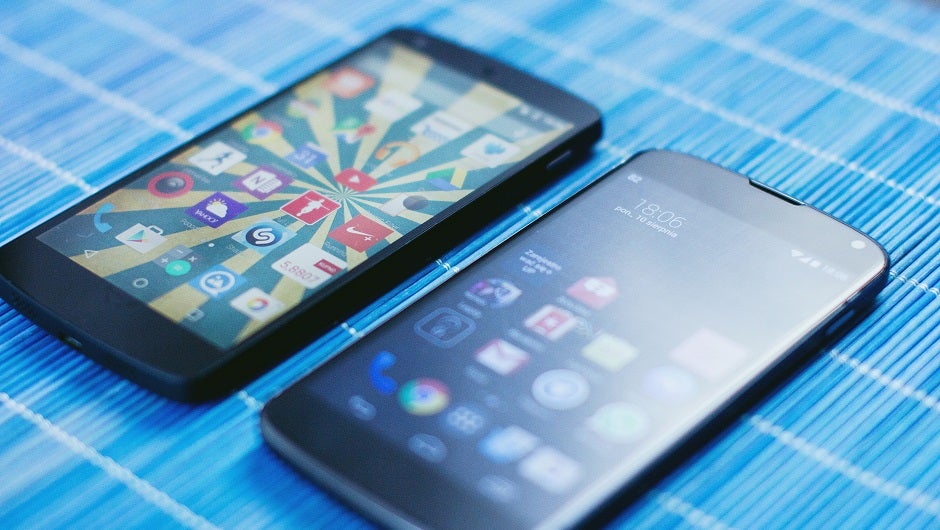 IFTTT is working with third-party companies. That's right, now many applications and IoT devices will be able to connect to a variety of other networks, through the service that it provides.

The startup's name comes from the phrase “if this, then that,” a reference to the seemingly separate tasks that they can bring together. All the “recipes” on IFTTT automate different tasks. If you want to tweet your latest Instagram photo as a native Twitter image instead of an annoying link, there's a recipe for that. If you want any Facebook photos that you're tagged in to be added to your personal Google Drive account, there's a recipe for that, too. Now, you won't even have to visit the site or app in order to program your gadgets to trigger a wide variety of tiny tasks.

Here's an example, provided by Recode in their write-up:

“Ring is a company that sells internet-connected doorbells. It has tested IFTTT recipes for six months or so. The most popular feature, said Ring CEO Jamie Siminoff, is an integration with a smart lightbulb. Doorbell rings; light turns on.”

Why It's a Smart Move

It's not clear how IFTTT is getting compensated for this, though they likely have different deals with each third-party app. However, they are definitely making the right move for their visibility: Aside from the early-adapting tech crowd, few people realize how useful IFTTT can be for them. Would you have ever thought to have a Google Drive account that saved all Facebook photos you were tagged in? No, right? But, chances are strong, you can see the benefit to it now that you're aware one of the many IFTTT recipes can do it.

By moving directly into other apps, IFTTT is moving to costumers rather than waiting and hoping the customers can come to it. IFTTT is definitely a useful service, and with their latest business move, an increasing number of people will be able to learn that.