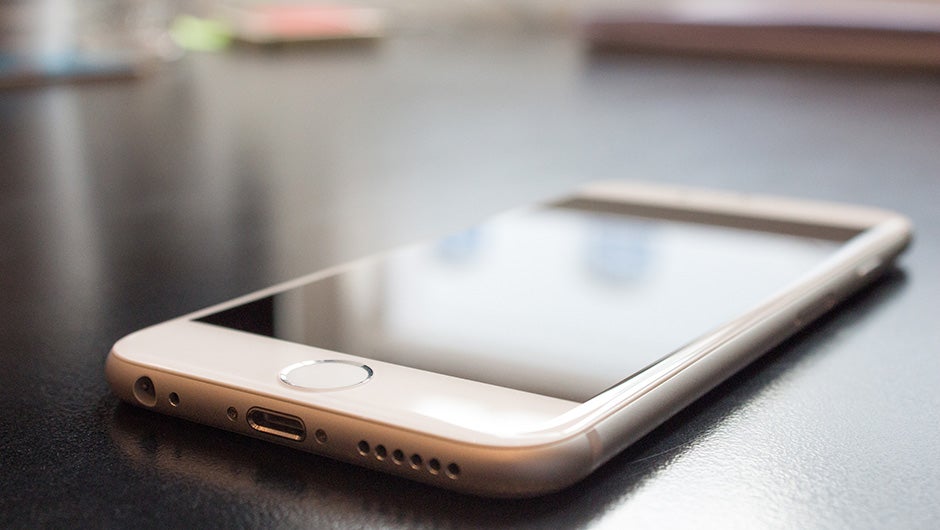 You don’t need me to tell you that 2015 is a golden age for mobile devices. Phones and tablets are ubiquitous: on public transport, car dashboards and desks; in pockets and hands — you only need to take a brief walk in a crowded area to spot hundreds. In fact, you’re more likely to be reading this article on a phone or tablet than you are a laptop or desktop computer, as over 50% of internet traffic now comes from mobile devices. According to TechCrunch, over 80% of all adults who use the internet also own a smartphone, so the statistics speak for themselves: phones are around in huge numbers, and they’re often in heavy use.

It’s also clear that mobile apps are driving the way the internet is consumed and designed. Again according to TechCrunch, 88% of our phone usage is spent using apps. The modern web is built both on and for apps, and the app market is a mammoth industry, raking in billions of dollars per year. The Apple App Store alone just passed 100 billion total app downloads, with countless new apps being released every day.

Mobile apps have a huge numbers of users, with Facebook posting 1.4 billion users, 798 million of which are active using Facebook’s mobile app every single day. Both Twitter and Instagram, two other prominent mobile apps, have around 300 million daily users, with Twitter users posting around 500 million tweets per day, and Instagram users having posted over 30 billion photos to date. All of these statistics are staggeringly impressive, certainly, but what they fail to show is the way that mobile devices, and the apps that live on them, have reinvented and irrevocably altered the way that we do so many things in our day to day lives.

Communication is one of the key areas that mobile devices have revolutionized. We now have a wide array of communication tools quite literally at our fingertips, and all of these are available wherever your phone can connect to the internet, which is a luxury available to about 85% of the world’s population. An almost abundant access to text messaging, iMessaging, and FaceTime calls mean that we’re almost never disconnected from those we want to talk to. Plus the range of social media at our disposal gives us access to many different groups of friends, to whom we can post updates, photos, videos, and everything in between.

The abundance of communication tools on mobile devices have also dramatically altered the way we work. According to the Office of National Statistics, more people in the UK work from home than ever before, and while some might bemoan the world of constant emails, it’s certainly given us far more freedom over where, and how much, we choose to work.

Mobile devices have also changed the face of the gaming industry, too. Over half of the population of the US plays some kind of game in 2015, and a huge number of these people are playing games on their mobile devices — whether they’re trivia or puzzle games like the hugely popular Words with Friends, or multiplayer strategy games like Clash of Clans or Game of War. This expansion has been so rapid that revenue for mobile games is set to overtake the more traditional console games market this year, with yearly revenue for newly born industry giants like Supercell and King spiraling into the billions. Traditional games publishers are starting to move into the mobile game sector as well, with well-loved Bethesda Softworks releasing Fallout Shelter recently, to publicise its new flagship triple-A title Fallout 4.

And although the over-55 cohort is slowly overtaking the younger generations’ mobile usage growth, it is still a majorly the teenagers and young adults who are morphing their lifestyles into a wholeheartedly ‘mobile’ one. Unless you count retirees’ tendency towards ‘mobile homes’, then we have a long way to go before the mobile lifestyle is ingrained into the entirety of our population.