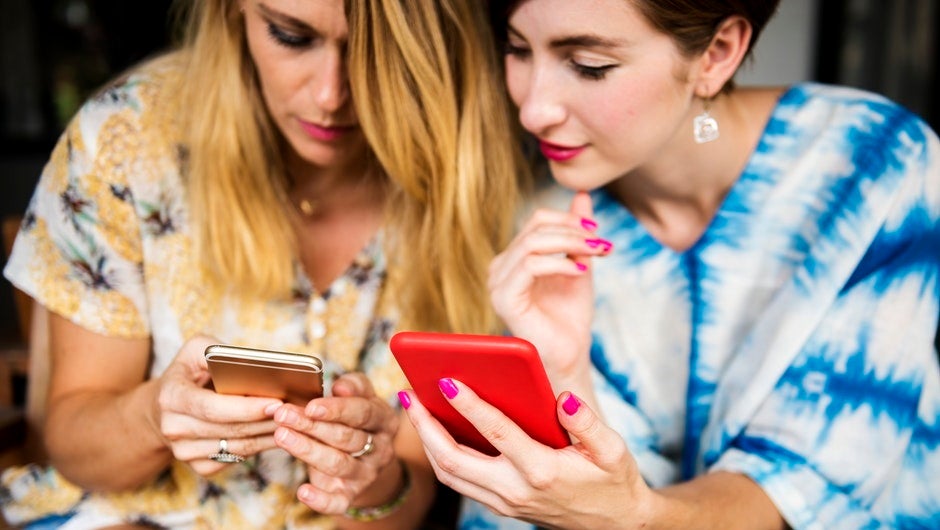 Internet influencers — and the business model they rely on — sprang into existence alongside society's growing dependence on social media platforms. But throughout 2017, we've seen plenty of pushback on the social platform model: Users may not trust it, tech experts are unilaterally warning against it and its echo-chamber effect on public thought, and many publishers are shifting away from the ad-based attention economy in favor of the subscription model.

In this unsure age, are influencers still worth it? Well, if you read the title of this article, you know my opinion. Here's why they still have that influence they depend on.

Half of the Internet Relies on Influencers for Gift Ideas

Let's start with the facts: In an Open Influence survey covering 529 online respondents between November 08, 2017 and November 09, 2017 — that's last week, making this stat just about the freshest possible — 63.9 percent of respondents follow influencers on social media, and 42.5 percent said they “frequently discover products because someone they follow posted about them.”

One big stat: 51.4 percent of those surveyed said social media provides them with inspiration to buy holiday gifts either “always” or “very often.” That's a massive number, though they of course all rely on wildly different influencers to give them ideas, and a marketer won't be able to literally target half of the entire population of the internet at once.

Why Fake News Isn't a Problem for Influencers

Facebook, the single biggest social media network, can't easily tell the difference between news and fake news. But it can definitely tell the difference between news and entertainment, and it's prioritizing the latter, since friends and family members tend to prefer to stay in touch with each other through sharing fun links and photos rather than frequently polarizing news items.

That's bad news for serious outlets, which may soon be seeing drops in traffic of as much as 50 percent. But that traffic isn't vanishing, it's going to more readily entertaining publishers. As long as influencers keep up the entertainment value — which, let's be real, is basically their entire job — they'll not only survive, but thrive.

This doesn't mean that marketers should be all their chips on influencers: Influencer fraud remains a serious concern. But as long as marketers invest intelligently, the impact of social media influcencers appears to be as strong as ever.