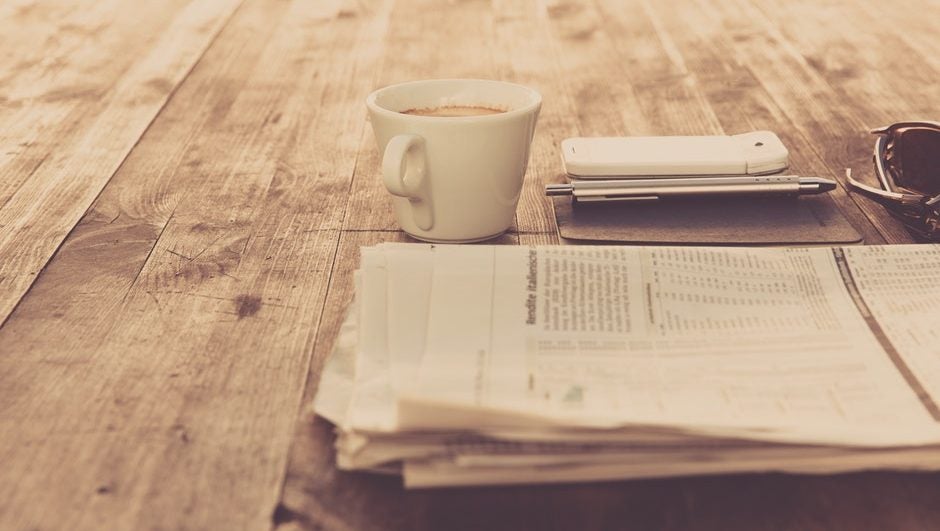 Last Friday, tech news site The Information made the most stereotypical successful-tech-startup move: it launched its own accelerator. The Information Accelerator will support subscription news startups in a plan designed to “help build the next generation of subscription publications backed by exceptional reporting.”

It's a move that will no doubt pay off for them, as the field that they're operating in is definitely in need of disruption, and all signs point to a subscription service for locally-based news organizations

Why Now's the Time

Media has been facing an existential crisis for a while: rapidly falling print ad revenue has combined with poorly growing digital ad revenue to give newspapers a drop of 29.5 billion in total revenue between 2005 and 2014, which is unsustainable, to say the least. Together, Facebook and Google mopped up 99 percent of the online ad industry’s growth last year, leaving one percent for news services.

Diversifying revenue was one intelligent response to this problem: smart local news services figured out how to use their audience data to plan successful events or to create quality sponsored content. Subscriptions rose up as the best source of income: though they paid less than ads once did, they have been growing in popularity over the last year. The political climate, despite continuing to lower the general population's opinion of the media to a frightening degree, has jolted plenty more to become dedicated subscribers to services they trust.

Given these trends, the Information Accelerator makes sense: newspapers can't shift models easily, and their deaths are leaving a gap for a host of subscription-based news services. In fact, the Information already has competition in this arena: I've interviewed Chris Sopher, the CEO of Whereby.Us, a parent company to news startups local to Miami and Seattle, and which is planning a rapid expansion to “a bunch more cities this year,” as Chris told me.

One comment Chris made on scaling points out what might be a potential problem facing The Information Accelerator.

“But if you start out thinking ‘I want something that scales,’ that’s the wrong order of operations for something you really care about, because then the focus is on making it big, not making it good,” Chris said.

One Flaw: The Need for Scale

Accelerators are designed to boost startups' odds of success in exchange for a slice of the profits. The bigger, the better. But not all startups should get huge, and subscription news startups tend to have a natural cap on their revenue. People only pay for news if they can't get it elsewhere, and that's often because the news is too niche to attract a large audience. That's not always the case, but it is for local news, which has a geographically locked-in demographic.

The Information Accelerator is offering a boot camp, a distribution opportunity and funds in exchange for “financial participation,” as they say.

“Our goal is for companies to exit our program with meaningful revenue (for example $100,000 in annual recurring revenue with a path to much more). To get started, we’ll invest at least $25,000 in each business in exchange for some very small financial participation to ensure alignment. We believe in making businesses self-sustaining as soon as possible so they can scale as they deliver value to readers. Our program isn't designed to help entrepreneurs raise money. It is designed to help them make money,” the announcement reads.

This indicates that The Information is aware of the need to earn money rather than balloon their valuations to rake in VC rounds (looking at you, Vice). But the push for scale that The Information mentions should be a warning signal for smaller local news startups to stay away. The Information Accelerator and the model it's endorsing will likely be a big part of the future of journalism, but it shouldn't be the entire future.

Read more on incubators at TechCo