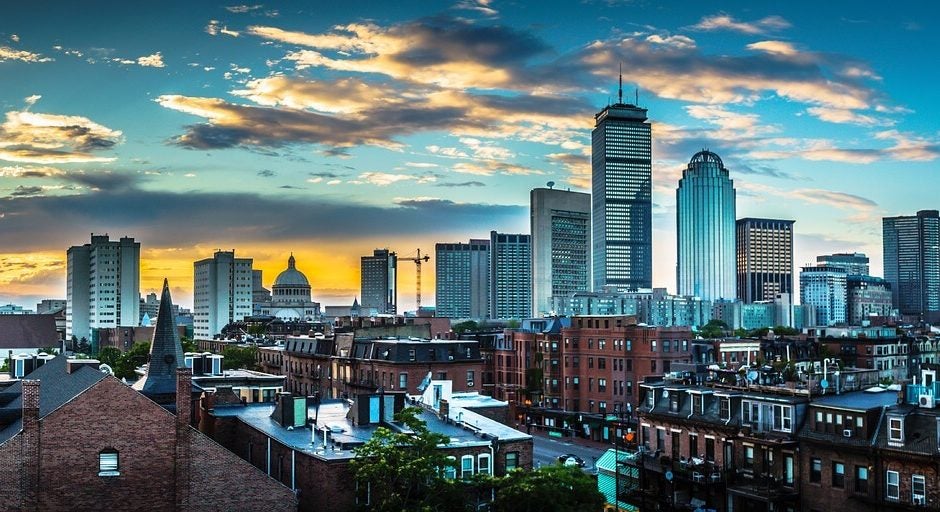 Innovate Celebrate 2018 is headed to Boston! Established (created by the cofounders of TechCo) and the Consumer Technology Association (CTA, producers of CES) are joining forces for a third year to produce Innovate Celebrate 2018 – a 3-day, global conference that bridges the gap between the very best emerging startups and the world’s leading technology brands.

We’re excited to announce some new additions to the program designed to bring people together and create real connections that make an impact on your company. 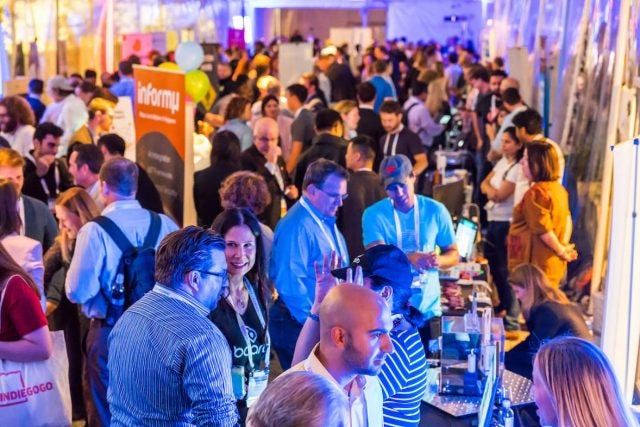 Innovate Celebrate is shifting from the West to East Coast and will take place in the heart of Boston, MA at the Revere Hotel from October 15-17.

Why Boston? The city is already known for its institutional innovations and now its Innovation District. The downtown area has become an urban lab of cutting-edge technology that nurtures talent through an inclusive culture and houses active venture capitalists and investors in search of the hottest new startups. And we’re bringing Innovate Celebrate to the epicenter.

It is a thrill to announce that Arlan Hamilton, Founder and Managing Partner of Backstage Capital will be one of the headlining judges and speakers during our Top 5 Finalists competition, followed by our investor panel. Arlan is taking the venture capital investing world by storm, focusing on the entrepreneurs who currently garner the least amount of support from the ecosystem. According to her firm:

“Less than 10 percent of all venture capital deals go to women, people of color, and LGBT founders. Other VCs see this as a pipeline problem. We see it as the biggest opportunity for investment.”

More stellar speakers, judges, and mentors include: Lance Ralls of Belkin International, Kira Blackwell of NASA iTech, Warren Katz of Techstars, as well as leaders from Amazon, Indiegogo, CTA, with more to be announced in the coming weeks. 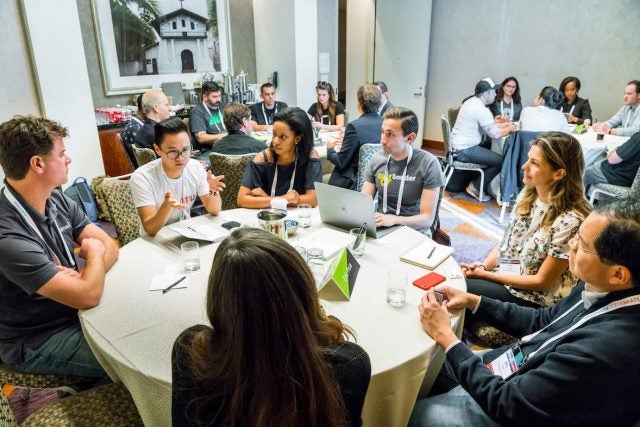 The 6th Annual Startup of the Year competition will culminate at Innovate Celebrate. Over 500 qualifying applicants, with nearly 50 percent female and minority founders, have been narrowed down to the top 100. These startups will showcase their innovations to the crowd and present their businesses to a group of esteemed judges.

Then, the Top 5 Finalists will battle it out on stage in front of the entire Innovate Celebrate audience, where another distinguished panel of judges will select the 2018 champion.

In between keynotes, there will be mentor sessions with investors, leaders, and influencers, pitch coaching to help guests fine tune their presentations, and pop-up networking events, where guests will participate in conversations on relevant topics, including: stages of startup development, growth, capital, fine tuning your pitch, government relations, and niche verticals (robotics, AI, VR, and more).

Established and CTA are opening their networks to bring VCs, angels, corporate venture arms, influencers, and community partners into the core of Innovate Celebrate programming.

From networking opportunities and 1:1 meetings, to group mentor sessions and the Startup of the Year Showcase, attendees will have ongoing opportunities to connect and help fuel their businesses.

We’re also excited to partner with some of the best entrepreneurial organizations in the ecosystem including Indiegogo, Hardware Massive, Startup Grind, Launch DFW, and VatorX. More announcements coming soon.

Save the date for October 15-17, and get your early-bird tickets today. To get a vibe for the event, check out the video here.

Innovate Celebrate 2018 would not be possible without our partners and sponsors: CTA, American Airlines, Techstars, and VatorX.