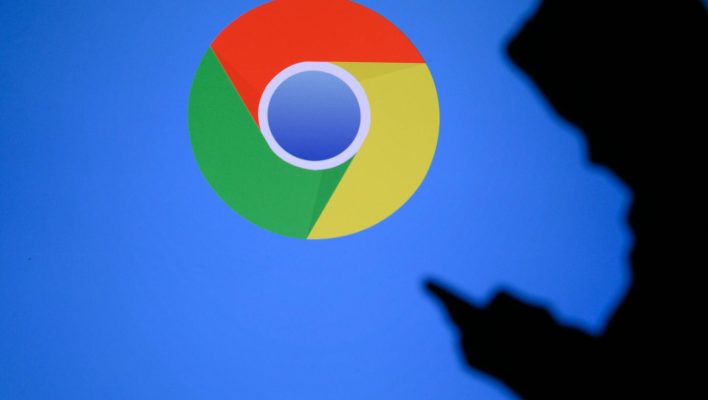 The updated browser, which requires a browser refresh to activate, is available to Android and iOS devices but will predominantly impact desktop users.

Aside from fixing security bugs, the version offers faster loading times and cropping features for self-captured videos. Here's everything you need to know about the new Chrome update, including how to activate it on your PC.

The US's most popular search engine, Google Chrome, has just released a newer version, and it's already available to Windows, Mac, and Linux users.

Dubbed “Google Chrome 104,” the new and improved browser addresses 27 vulnerabilities that an attacker could exploit to infiltrate your system. While none of these security issues are known to exist in the wild, at least seven have been rated as high impact, with a further 15 receiving a medium impact rating.

These fixes were brought to light by external researchers, who were paid a bounty of $43,000 for finding the high-impact bugs. Google identified the full list of vulnerabilities in a blog post they released earlier this week.

“We would also like to thank all security researchers that worked with us during the development cycle to prevent security bugs from ever reaching the stable channel,” said a Google Chrome spokesperson.

But the Chrome update tackles more than just security. The browser, which is already notoriously fast, is also rolling out “LazyEmbeds” — a feature that experiments with page loading times.

Otherwise known as “lazy loading,” the practice delays the loading of non-critical resources to improve speed and overall web performance. While the search engine already uses lazy loading for embedded content, Google Chrome 104 will now use this tactic automatically.

Finally, Google has also introduced a “Region Capture” feature to its browser's toolkit. This allows users to crop self-captured video tracks and select which part of the screen they record and share.

The new video cropping tool is likely to benefit web conferencing users the most because it will allow presenters to pinpoint the exact area of the screen they would like to share. Here's How to Activate Google Chrome 104

According to Google, the update is currently being rolled out and will already be available to many desktop, Android, and iOS users.

To check if your browser has been updated, open the settings menu, select Help, then About Chrome. Here, you can then see if version 104.0.5112.81 has been activated and start the update if necessary. It should be noted that if you choose to activate the update, you will be required to relaunch your browser.

As the threat landscape grows increasingly hostile, keeping your browser updated is one of the easiest ways to stay safe. It's not the only precautionary measure your business should be taking though. Read our guide to internet safety to learn more about protecting your business online.