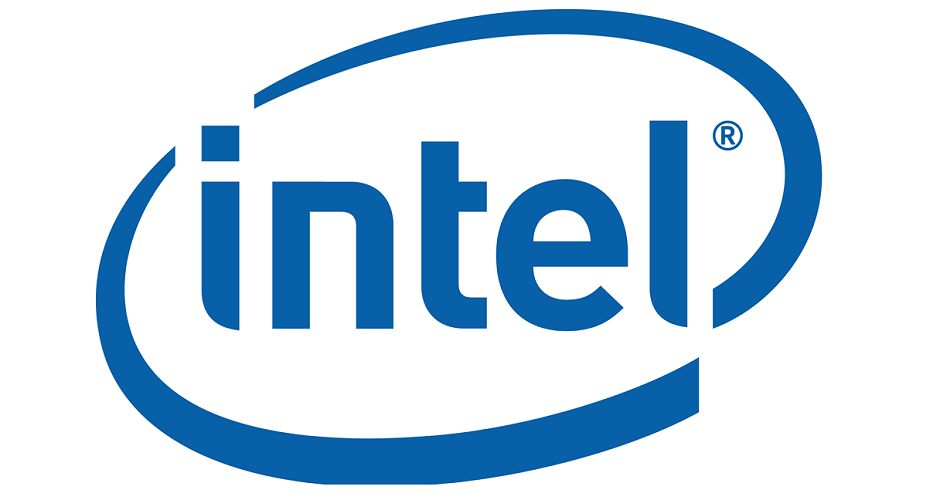 A recent leak from the Intel camp has hinted that the latest Intel 9th generation of computer processors could be coming as soon as October, and suggest some truly impressive processing power. Among the leaks are rumors of an all-new Intel i9 chip, a first-of-its kind for the company.

Intel needs a strong win following the embarrassment of the Spectre and Meltdown processor flaws that tarnished the company's reputation this year.

The 9th generation of Intel chips are expected to land in October, and rumors are they they will also address the Meltdown and Spectre security issues that caused headlines in January.

As well as the usual i3, i5, and i7 core processors, the documents also hint at a super-powered i9 chip that will be widely available for consumers.

The Intel 9th Generation chip range, according to WCCFTechs's sources , who originally broke the news, will consist of the following processors, initially:

The i9 is bound to cause the most excitement, and with good reason. This is the first mainstream i9 processor available to consumers. When it comes to raw power, this processor promises to run rings around previous generations. Inevitably, it won't come cheap, and is expected to be priced at $450.

As for a laptop of desktop packing an i9 chip? Pure guesswork at this stage, but consumers could be looking at anything from $3,000 to $5,000 and up.

Bringing things back down to earth, the i7 chip will be priced at $350, and the i5 at $250. But, if you're looking to get a 9th generation processor for even less, the entry-level i3 and certain configurations of the i5 range are expected to come in even lower.

Should You Upgrade to a New Intel Chip?

There's no doubt that the 9th generation Intel range of processors will provide a step-up in performance compared to previous generations. But, you'll be paying a premium on release, and unless you're pushing your computer to the limit, there's unlikely to be an urgent need to upgrade.

The new releases, scheduled for October, could well have a knock-on effect on last year's processors though. Retailers will be keen to clear out old stock to make room.

In short? Expect some attractive discounts on 8th generation processors, plus the laptops and desktops featuring them, towards the end of the year.

Earlier in the year, Intel hit the headlines in a big way, thanks to the Meltdown and Spectre exploits. These security flaws rendered its entire range of processors vulnerable to attack.

The good news is the threat was largely theoretical, and never successfully exploited. Still, it was devastating news for the company, which had to release patch updates to partially address the issues.

The flaws existed at an architectural level – that is to say, the entire design of Intel's chips was the problem (though it wasn't alone when it came to Spectre, which affected other chip manufacturers, too).

While patches were applied by Intel and other companies whose processors were affected, a total hardware change was required to entirely resolve the issue. No mean feat, as this flaw had been present in Intel's processors for years.

There has been some speculation as to whether or not Intel will be able to resolve the hardware complaint in time to eliminate Meltdown and Spectre problems from its 9th generation processors. But, in March, during a conference call, Intel CEO Brian Krzanich confirmed that it was working on a hardware solution that was expected to reach market in late 2018.

In short, the new Intel range promises more speed, better security and – hopefully – happier days ahead for Intel and its customers.