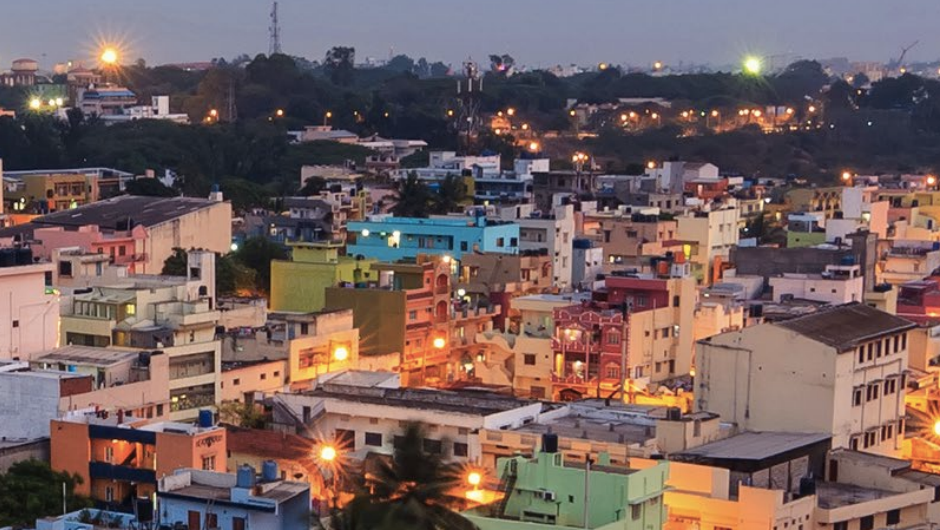 When you consider that half of global venture capital goes to three U.S. metro areas (New York, Silicon Valley and Boston), and that only 10 percent of private capital investment goes to emerging market startups, it makes you wonder. Are there simply not enough great startup founders in emerging markets?

A new study released by the Global Accelerator Learning Initiative (GALI) — tells us that there’s another reason. Here’s what GALI found when they looked at 2,400 entrepreneurs in emerging markets:

So why do these founders have a harder time raising capital?

The Role of Pattern Recognition

One finding in the GALI report that resonated with us was the disconnect between entrepreneur quality in emerging markets and investor perception  —  particularly when those investors are from somewhere else. The researchers found that:

“Cultural bias might be driving the perception of lower entrepreneurial skills.”

They also found that investors claimed emerging market entrepreneurs lacked experience, despite evidence to the contrary. These conclusions align with a phenomenon we’ve been exploring in our work: the role of pattern recognition and in-group bias in VC.

It’s no secret: investors use patterns as a proxy for potential. Did the founder attend a prestigious university? Is the company affiliated with highly selective business networks? Were they recommended to the investor by a trusted source in their network?

If you’re an emerging market founder and you’re not part of a well-connected elite, it can difficult to build trust and relationships with investors, advisors, and other partners. In a soon-to-be-released Village Capital study, we found that more than 90 percent of funding for East African startups went to expat founders (most early-stage investors in East Africa are expats themselves). Meanwhile in India, 78 percent of startups that raised follow on investment had at least one founder who attended one of a few top universities.

Pattern recognition can also manifest in a different way: a one-size-fits-all, Silicon Valley-style approach to investing. Many investors approach VC in emerging markets through the lens of equity. Will this investment lead to a 10x return in 5 years? Are there potential acquirers in the market? This can also be a limiting factor: equity is not the best model for all entrepreneurs, and can encourage a dangerous “grow at all costs” mentality.

The GALI researchers found that when provided the credibility and networks to attract investors (through accelerator programs), emerging market ventures raised 43 percent more debt. Why? Because venture debt and alternative financing structures may be a more appropriate form of investment for some early stage ventures, particularly in markets with limited merger & acquisition activity.

The good news is that accelerators can play a role in breaking patterns. Accelerators can help entrepreneurs get into the right networks, and other entrepreneur support organizations, from government to non-profits, can also lift the blinders.

The data is looking good for entrepreneurs in emerging markets. It’s up to investors to find ways to break the patterns.

This article was contributed by Heather Strachan is Manager for Emerging Markets Operations and Product at Village Capital. If you’d like to learn more about Village Capital’s work in emerging markets, e-mail: heather.strachan@vilcap.com.