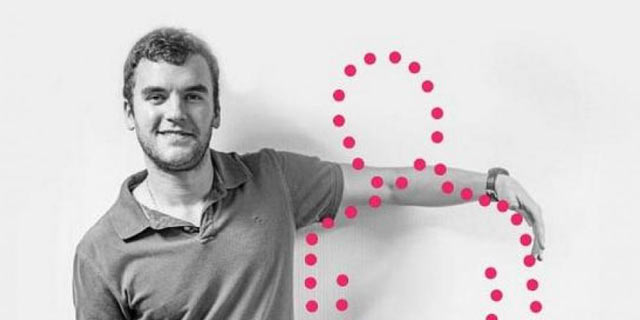 Did Jan Brady suddenly get into the tech entrepreneur space? I ask because I came across a website, courtesy of the ever-bountiful Reddit, that lets users create an Invisible Girlfriend or Boyfriend. And if you don’t understand the Jan Brady reference here…well you should have watched more Brady Bunch. 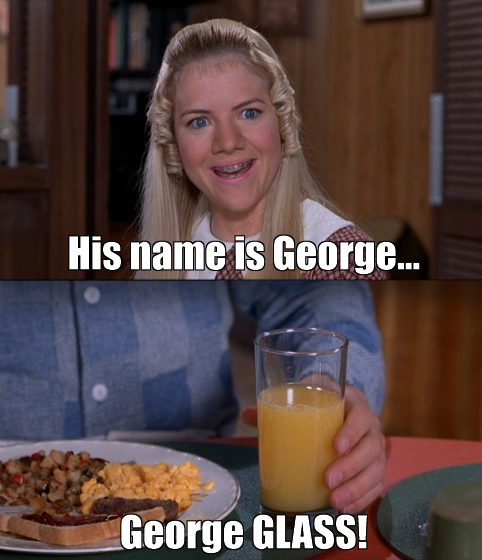 Better, there’s a group of entrepreneurs operating out of St. Louis poised to capitalize on all of our relationship insecurities by inventing invisible SOs for us.

“Ever been trapped and forced to tell a lie, then another, until even you don’t know the truth? Maybe our real world boyfriends are in a same-sex relationship and they’re hiding the truth from disapproving relatives. Or maybe Becky, a Class 3 clinger, is bothering you at work because you don’t have a better half. Or you’re too invested in work to pursue romance,” reads the site’s FAQ page.

Currently they’re only in beta testing, but in effect they’re giving on-demand significant others to anybody who wants one. The only thing the team really needs to make it work, and it’s a stroke of entrepreneurial brilliance, are selfies.

That’s right, anybody over the age of 18 is encouraged to submit their selfie to the team who is in effect crowdsourcing the ‘real’ photos for their imagined specters. Who knows, your face could end up as the newest boyfriend or girlfriend for somebody.

But beyond the photos, Invisible Girlfriend and Boyfriend wants to offer their users something that Jan Brady never had (where was this service then?!): proof. Users can text a lightweight, scripted AI that will auto-reply and hold a conversation with you.

Now I can’t say for sure, because I haven’t tried it, but if it’s anything like the old AIM chatbot conversations people used to have then it could get dicey. There’s a fine line between holding a conversation with somebody else and actually holding a relevant conversation; if you’re talking future plans it might look suspicious if your SO replies that they really enjoyed AP US History in high school.

Regardless, the team is 100 percent dedicated to making this happen. My favorite part is that the life of your significant other is dictated purely by the boundaries of your imagination. Just don’t go too crazy creating a back story because if you tell me about your new lover is a NASA cosmonaut you met while on a recent voyage to the ISS I’m going to assume you’ve been using this service.