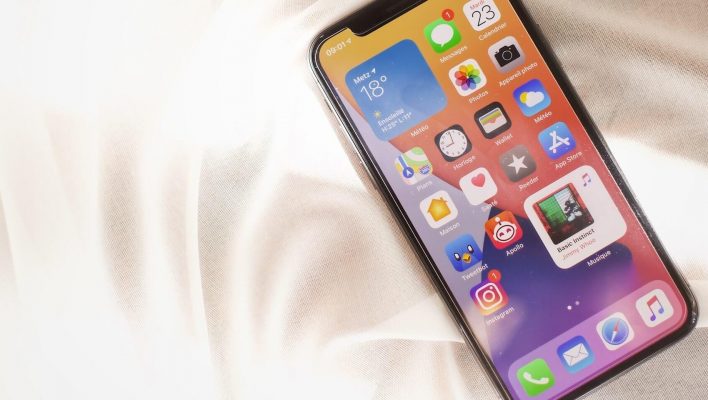 Over the last three or four years, Apple has leaned into data transparency, building more and more features to give users control over their own privacy settings with each new iOS release.

But do those features usher in more privacy, or do they just make users think they do? According to former Apple iCloud engineer Johnny Lin, Apple's App Tracking Transparency button is “a dud” that does more harm than good.

Data privacy at big corporations seems to be increasing, a boon for consumers. But the evolution of our privacy standards isn't as smooth as it might look.

Apple's App Tracking Transparency (ATT) features rolled out April 2021 as part of the tech giant's iOS 14.5 update. You're likely familar with the pop-up that now appears when you download a new app, giving users an “Ask App Not To Track” button.

Hit “no,” and it's a reasonable assumption that the app will now not be tracking your data. But you'd be wrong. Opting out of app tracking means that Apple blocks advertisers from using the unique ID that typically tracks your website and purchase history, but Apple can't block all the workarounds.

In the absence of an ID number, the app might instead sends absurdly specific data to outside ad companies. This data could be your Internet address, your free storage, and your phone battery level up to 15 decimal points. With it, ad companies can potentially identify your phone (and there seems to be little reason why the apps would send it otherwise).

That's against Apple's policies, but when covering this new study, the Washington Post contacted Apple and reported no action was taken, even weeks later.

“When it comes to stopping third-party trackers, App Tracking Transparency is a dud. Worse, giving users the option to tap an ‘Ask App Not To Track' button may even give users a false sense of privacy,” Lin told the Washington Post.

The statistics show that a truly overwhelming majority of iPhone users would prefer their data remain as private as possible.

As of May 2021 (more or less right after ATT rolled out), a paltry 4% of iPhone users in the United States, and just 12% worldwide had actively decided to accept the opt-in app tracking arrangement. Those numbers have risen noticeably since then, and seem to be around 25% globally now, with more trusted app developers faring better than lesser-known ones.

But the trend is clear. Given the choice, users overall want to stay private. Lets hope Apple continues tweaking their ATT features and exploring additional avenues for actually giving its users the control they want — not just making it look like they have.