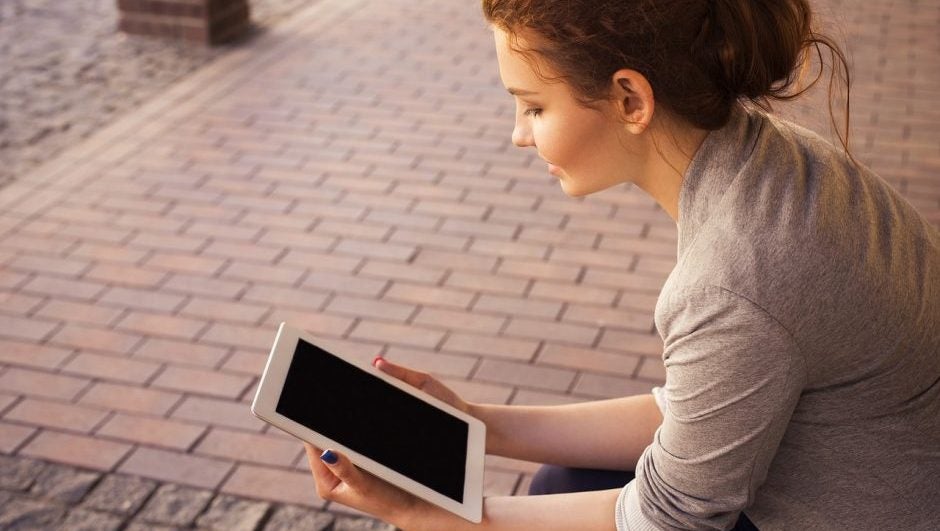 Televisions, smartphones, cars, and even elevators — the Internet of Things (IoT) ecosystem is bigger than ever before. Not only does it impact the consumer technology market, it has also permeated almost every industry, from agriculture to zoology.

According to Gartner, up to 8.4 billion “things” will be connected to the IoT in 2017. While the consumer segment accounts for the majority of this figure, up to 57 percent of the overall IoT spending is represented by businesses.

However, most of the IoT deployments thus far only applied to simple workflows, such as data tracking, asset management, and communications. The Verizon’s State of the Market: Internet of Things 2017 report shows that the top 3 deployment objectives for IoT are as follows:

These stats may not be as groundbreaking as IoT stakeholders and enthusiasts have hoped, but there were still a handful of very promising developments that signal a much more robust, connected future.

Of course, this is spearheaded by innovators that focus on the IoT fundamental frameworks. Streamr, for example, is a platform that aims to be the mediator of real-time data streams — the lifeblood of IoT-enabled apps.

One of the main challenges with IoT is the lack of a data streaming infrastructure that ensures security, connectivity, and interoperability between devices.

Streamr helps solve this problem by tokenizing real-time data on a decentralized, P2P network. Put simply, it makes data tradeable by converting it into the cryptocurrency called DATAcoin.

“The exponential growth of IoT and the ubiquity of connected devices brings unparalleled value to data, fully transforming the service sector, the supply chain, and in turn, the modern economy,” says Streamr CEO Henri Pihkala.

Imagine a self-driving car that constantly requires data from other IoT devices, such as smart cities, gas stations, weather sensors, and other cars. To obtain the data it needs — be it weather forecasts and traffic information — it must first pay the necessary amount of DATAcoin to the valid data source

DATAcoin, which fuels the Streamr economy, can then be earned via data transactions with other users and by providing bandwidth to the P2P network.

While Streamr clearly isn’t big enough to be the global authority on data streaming, it’s definitely off to a great start. It offers a visual editor, the Streamr engine, and a data marketplace that can help developers design data-driven IoT apps.

Currently, the Streamr Network heavily depends on the Ethereum blockchain and smart contract platform, but it is set to be compatible with other blockchain platforms in the future.

What Data Streaming Can Do for the Internet of Things

With a blockchain-powered data streaming service like Streamr, businesses can easily overcome a number of obstacles when it comes to IoT adoption.

For example, a data streaming network that’s powered by a blockchain will continue to be operational even if a number of nodes go offline due to cyber-attacks or system failures. This effectively eliminates the risk of DDoS or Distributed Denial of Service Attacks, which could lead to significant losses to any business.

The IoT undoubtedly has tremendous potential to transform entire industries. Hopefully, data streaming and blockchain technologies will get the ball rolling. Interested in more IoT-related stuff? Check out this post on the benefits of IoT for startups.

Read more about the Internet of Tthings on TechCo