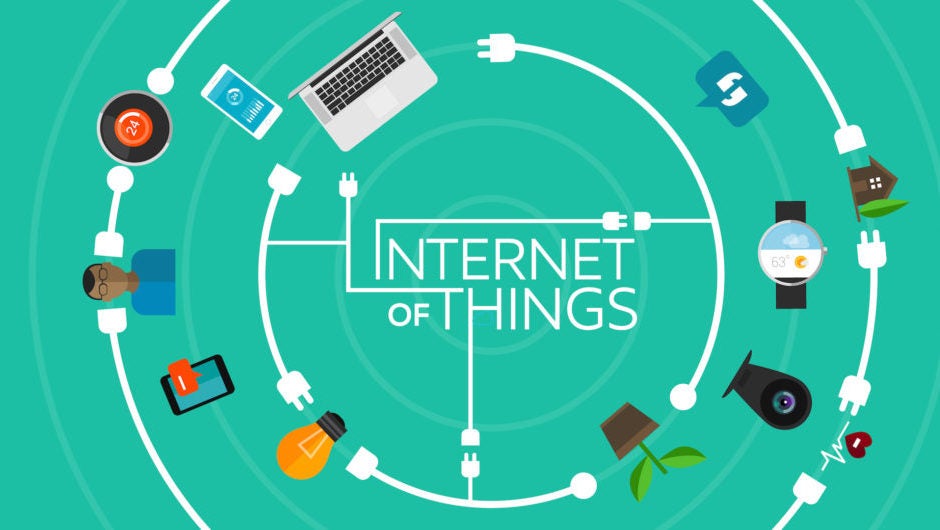 Every business and technologically-oriented person has heard of the Internet of Things (IoT) by now, and how small devices will do things we never thought were possible. The Internet of Things has been closely linked with the rise of the smart home, where someone could ideally jumpstart their coffee maker and lights from their smartphone.

The real growth of the Internet of Things will occur with businesses, where it can work together with big data to make things more efficient. A basic example of the Internet of Things comes from British Petroleum, which for years has distributed thousands of wearables as part of its corporate wellness program to have a better idea of their employees’ health and thus reduce health insurance costs. Small businesses stand to be the biggest beneficiary of the IoT, as it will let them catch up with many of the advantages which a large corporation have dominated until now.

Here are some of the advantages which the Internet of Things can offer any business, as well as how to prepare your business for this technological revolution.

The Power of Data

Analysts have been talking about big data even more than the IoT, but so many businesses seem to think that big data is for big businesses who can afford huge amounts of servers. The Internet of Things will change that.

IoT is fundamentally about the idea that all sorts of objects which you would have never thought of connecting to the Internet 10 or 20 years ago like watches or refrigerators or lights can now be connected. But the most important thing about this is that through these connections, each and every one of these devices will emit data which can be used to improve a business’s efficiency.

Take those aforementioned smart lights for example. Many businesses and reporters have pointed out how the Internet of Things could use smart lights and data to improve energy efficiency by gathering data on how much heating, cooling, and lights are needed at any particular moment. Data about energy usage once had to be done by a maintenance worker checking the amount of power consumed once a month. Now it can be done in real time. And most importantly for small business, it requires sensors and devices which anyone can get their hands on.

Of course, small businesses will have to confront the challenge of storing mountains of data produced by the Internet of Things, which some experts predict will reach 600 zettabytes or 600 trillion gigabytes by 2020. Fortunately, small businesses can adjust to this explosion of data by migrating away from traditional data servers and embracing the cloud.

Data in and of itself is useless if a small business leader cannot come up with creative solutions to leverage the information.

As an example Inc. talks about the Aquaco fish farm as to how a small business can use the IoT to improve their business. Aquaco uses the data gathered by sensors placed in tiny recording devices to regulate feeding, monitor oxygen levels and other environmental factors to alert them in advance of when things might be going on, and continually looks for new, efficient means to use the data gathered by their sensors.

Another example of IoT benefits include customer service. As noted above, some businesses like Aquaco use IoT sensors to detect when a device is about to fail or reaching dangerous parameters. But if a business put their sensors in a device they sell to customers, they could tell the customers when said device is about to fail and offer a replacement. While customer service in the past looks to fix a customer’s problems, customer service with the IoT could head off those problems before they become serious. By rewarding innovation and creativity, the IoT will thus reward small businesses who can more quickly and efficiently carry out new ideas and concepts.

The IoT for many has been an esoteric concept where a lot of technology is hyped out but nothing actually changes in our normal lives. But as engines of innovation and practically, small businesses are the vehicle that can truly bring the IoT to its full potential, as they use the data gathered to come up with far more solutions and changes than larger corporations can.

The Internet of Things is a continual process where additional data leads to solutions which encourages the spread of data which leads to further solutions. Small businesses will find the solutions to problems which we do not even know are problems today.