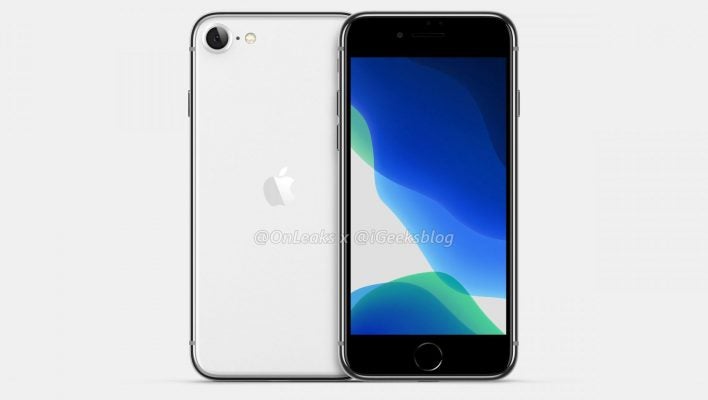 Renders based on leaked information have given us a first glimpse of what the iPhone SE 2 might look like.

The iPhone SE 2 has been one of the most talked-about phones over the past year or so, with constant speculation that Apple might resurrect its budget phone line to retain users put off by $1,000 iPhones.

Not tempted by the SE 2? See our guide Which iPhone Should I Get?

We've gathered the renders, sourced from @OnLeaks, into our gallery below: 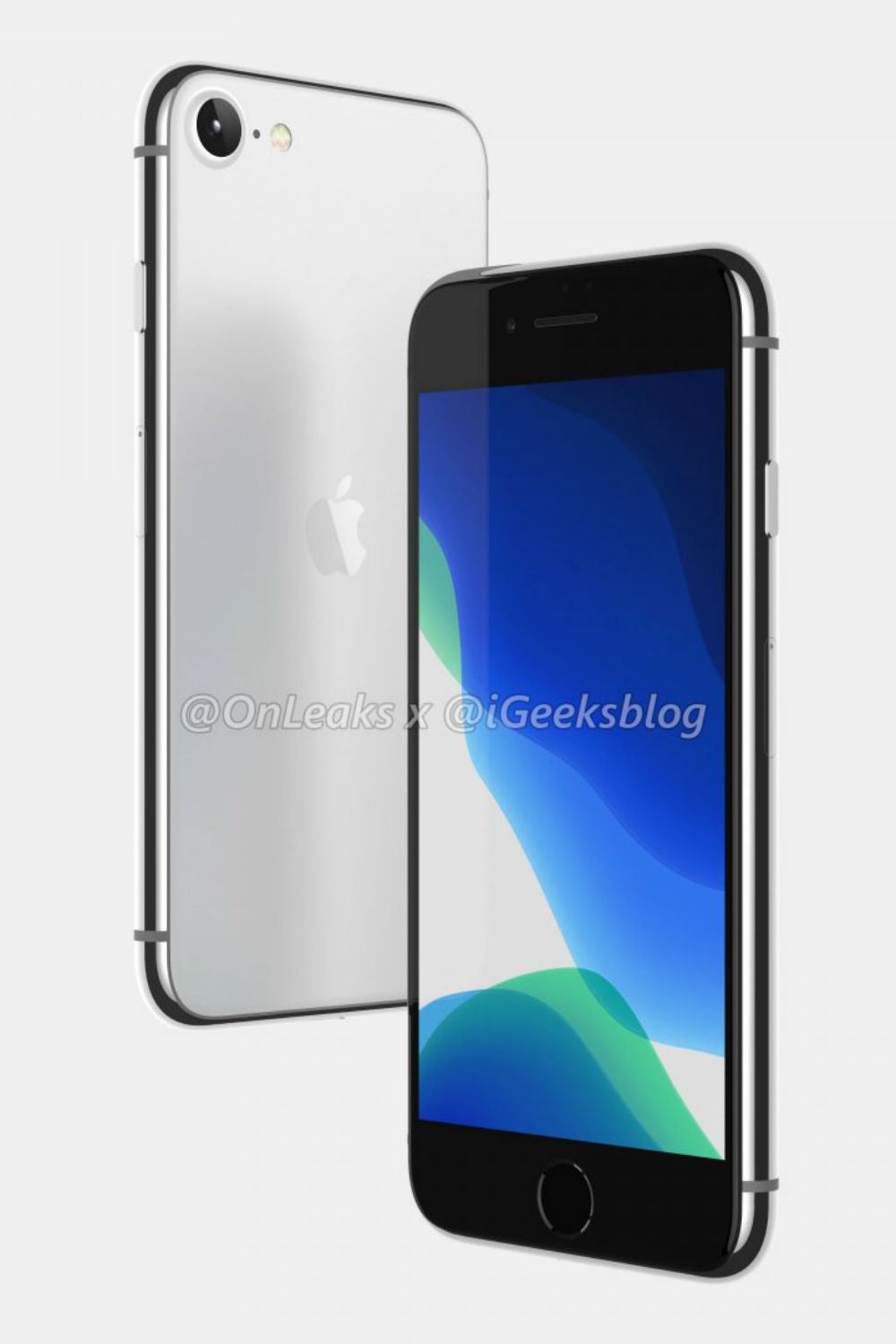 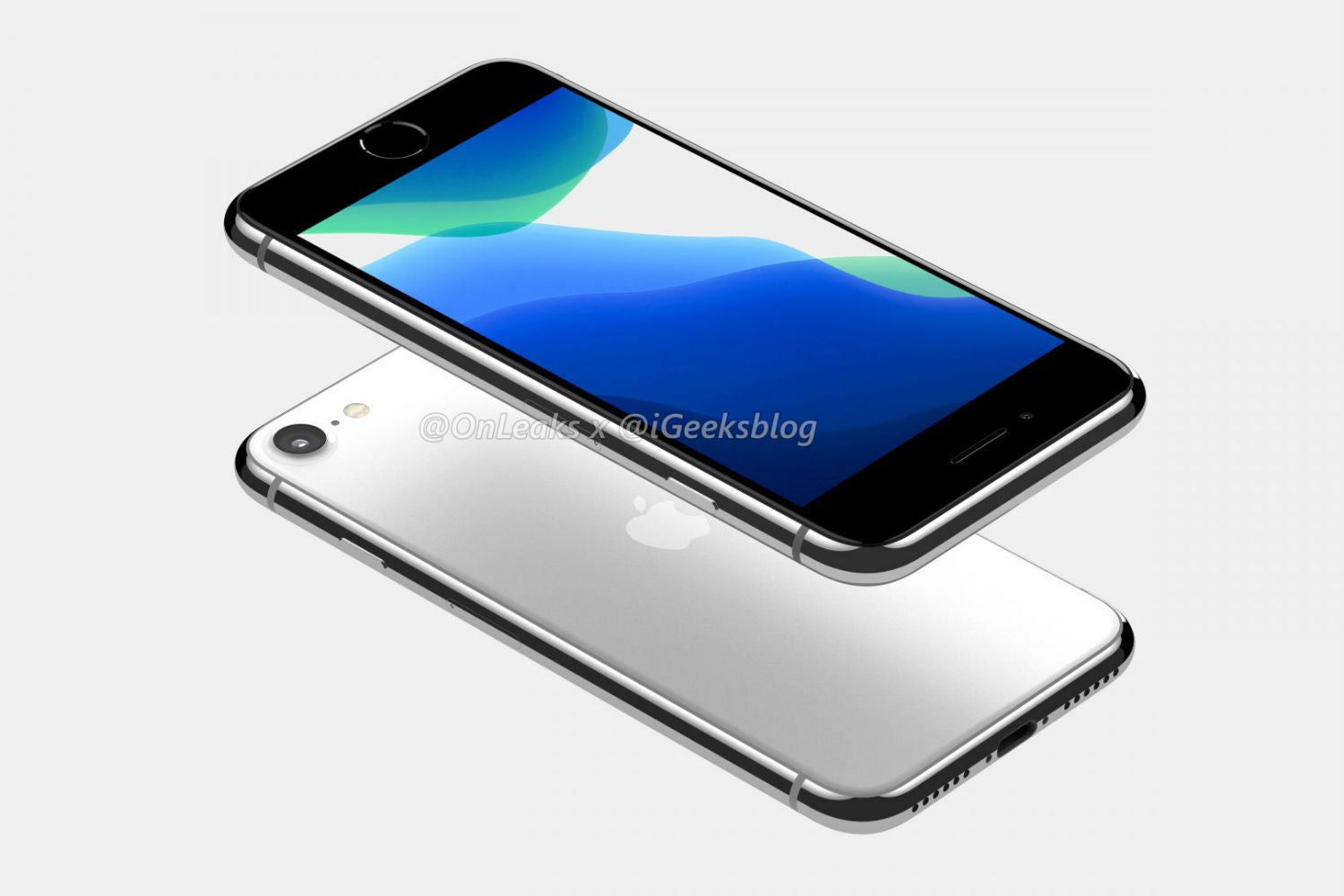 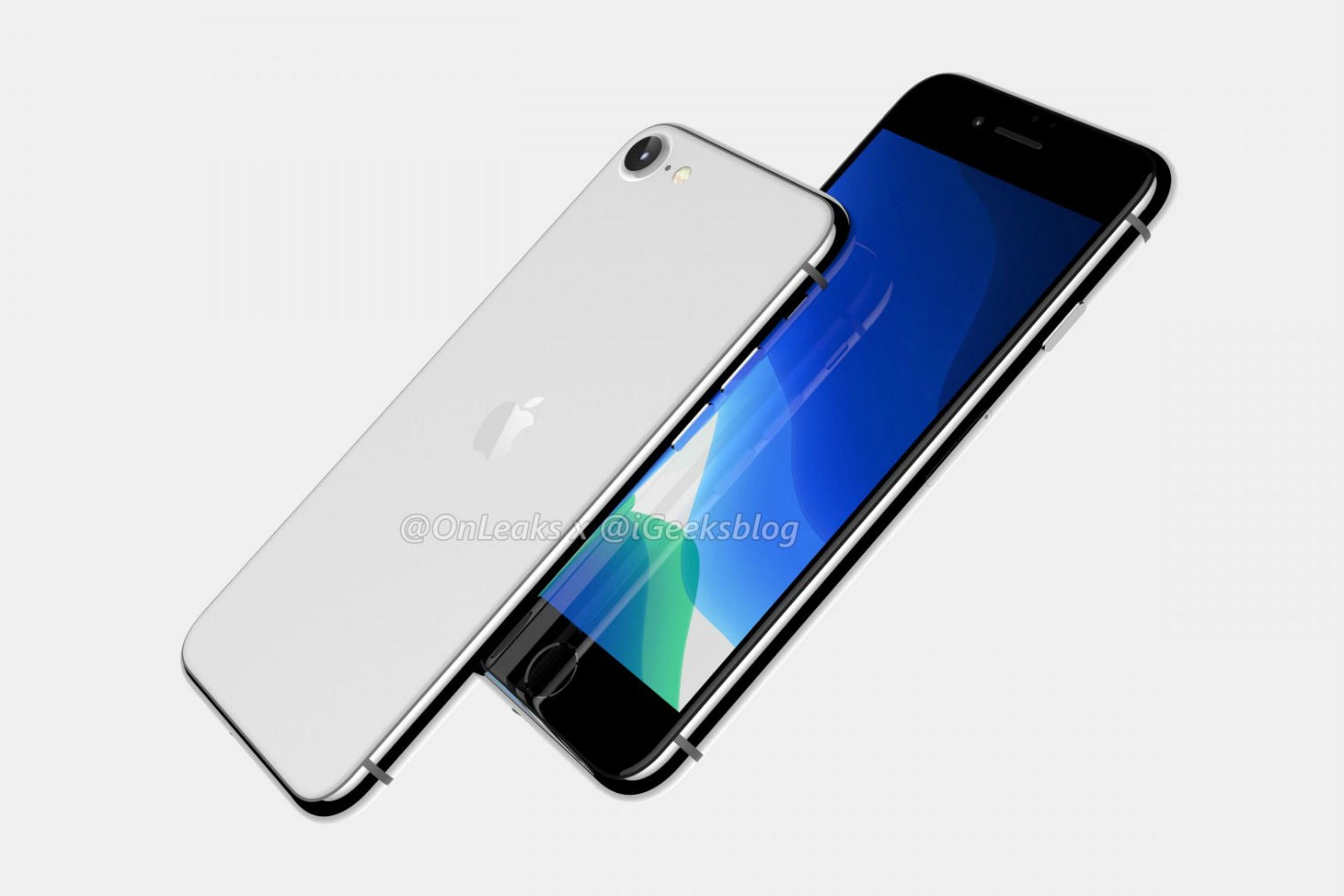 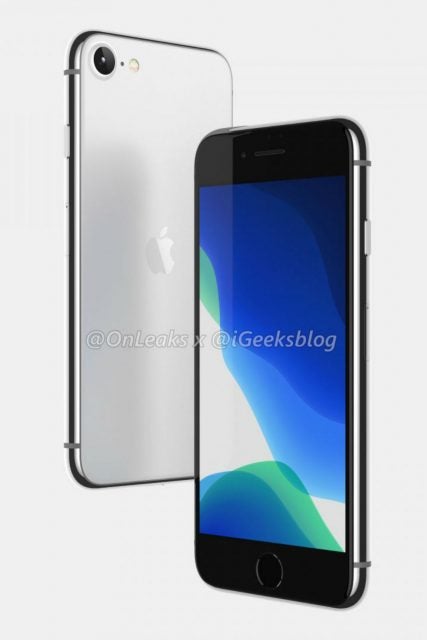 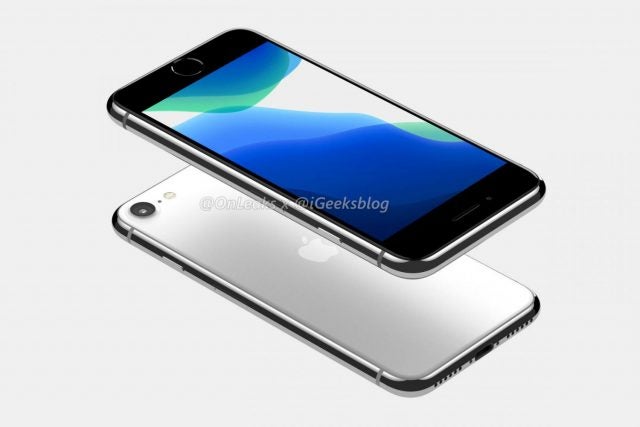 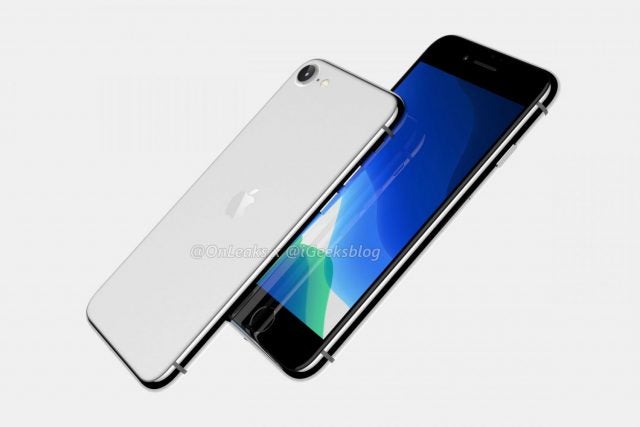 Underwhelming, right? If these renders are accurate, and renders from @OnLeaks typically are, then the iPhone SE 2 will look almost exactly the same as the iPhone 8.

Having said that, according to @OnLeaks, the iPhone SE 2 will be slightly thicker than the iPhone 8 at 7.8mm rather than 7.3. Though there's no indication that the extra depth is to accommodate a headphone jack, sadly.

However, there are a couple of interesting points about the iPhone SE 2's rumored design. For one, it retains a front-mounted fingerprint reader, meaning that Apple won't have completely abandoned TouchID across its latest devices just yet.

Also interesting is that these SE 2 renders don't show the phone copying the squared-off sides from the existing iPad Pro range, something widely speculated last year. 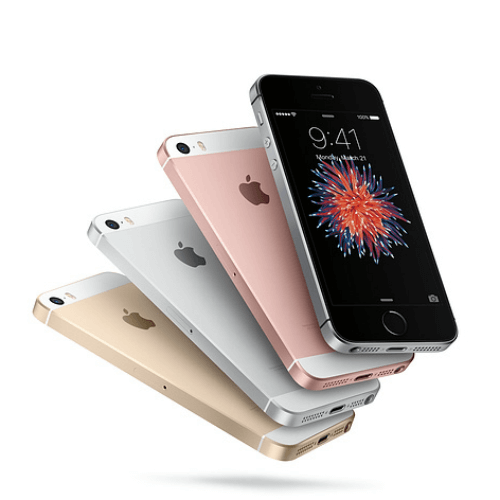 At the moment, we can't be certain about the SE 2's release date — we're not completely certain that Apple will release the device at all.

However, Apple released the previous SE in March 2016, so it may look to release this updated SE around the same time in 2020. This would also prevent it from stealing the thunder from the main new iPhone for 2020 in September.

But, with less than two months to go, we'd typically expect to have a bit more information about an upcoming iPhone. So, either Apple has tightened-up its leaky ship, or the leakers have become worse, or we're looking at a launch later in the year.

Again, there's no definitive word on price. However, rumors about the upcoming iPhone for 2020 suggest a cheap model is on the way, undercutting the iPhone 11 by $200 or so.

But, given the specs we've seen above, we'd be hoping to pay around $400. Apple should have moved on from LCD displays in its phones by now, and a single camera will dramatically hamper its photo-taking potential.

We'd love to see the rumored Google Pixel 4a go head-to-head with the iPhone SE 2 in a cut-price face-off. We'd fancy the iPhone to be faster, but the Google phone would hit back with a better screen and probably a better camera, to boot.

Watch this space for all the latest iPhone SE 2 news.