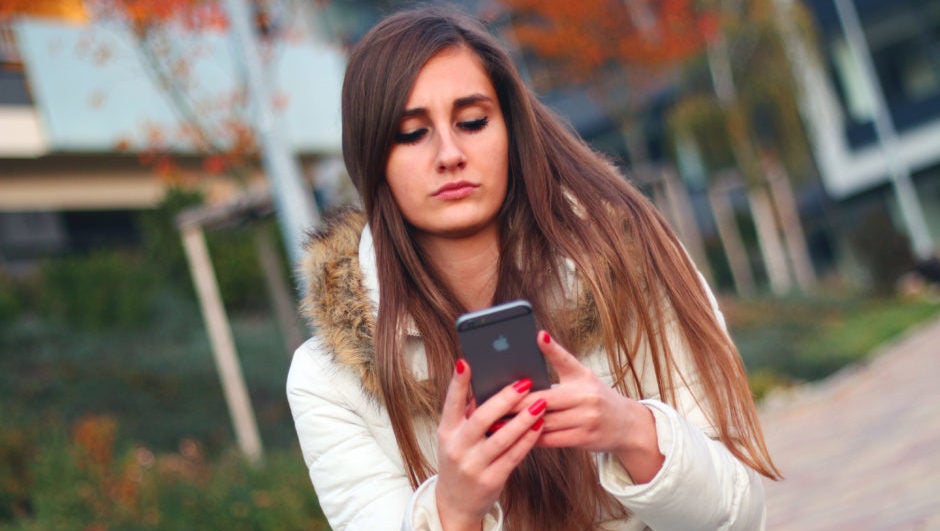 It’s no surprise that electronics were the most popular gifts purchased on Black Friday and Cyber Monday. And while one might think that 4K TVs and video game consoles might be at top of the request list, Apple products are expected to dominate the wish list.

Industry analysts were notably underwhelmed by the iPhone 7, with many considering it an interim upgrade until the much-anticipated iPhone 8. However, despite this lackluster launch, the most recent installment of Apple's flagship product has shown that people are still excited about anything this company churns out.

A survey conducted by Piper Jaffray with over 1,000 consumers discussed on CNBC “Squawk Box” showed that Apple has the top two products on everyone's holiday wish list. The iPhone was desired by 7.2% of the audience, while the MacBook came in at 2.1% with Xbox, PlayStation and GoPro products next in the line.

Why are consumers drawn to the iPhone more so this holiday? Analysts speculate that with the Samsung Galaxy Note 7 recall, Apple could see a switch among consumers. In a report from IDC that studied the impact on Samsung's recall, half of those affected plan to switch to an iPhone.

Over at Apple, the iPhone continues to be the company's top seller. Sales were significantly up in Q4 with over 45 million units sold compared to over 40 million units in Q3. Apple’s services such as Apple Pay, Apple Care, and Internet Services also saw a surge of 24% revenue growth, according to their fourth quarter earnings report. During Apple's fourth quarter earnings conference call, Tim Cook, CEO of Apple, attributed a switch of consumers from Android to iPhone for their increase.

“…iPhone customers are the most satisfied and loyal customers in the world, and fiscal 2016 saw more customers switch from Android to iPhone than ever before. This is due to the superior customer experience we deliver with our products, and it's something no other company can match,” said Cook.

For the post-Black Friday procrastinators, finding deals on Apple products might be a challenge, fortunately there are shopping apps that will help you find a promotion or special discounts and reviews to help you make your decision on the iPhone 7 or wait for the next generation.