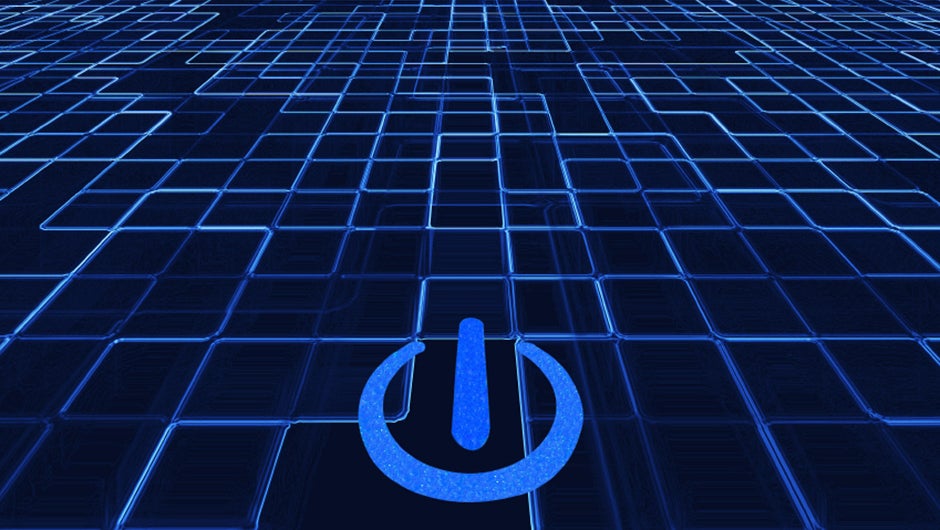 David H Deans recently published an article about how government initiatives are driving the growth of the Internet of Things, especially in the Asia-Pacific region.

The article reveals several key facts, including the following:

One thing is clear beyond doubt, the IoT is the future and a lot of great things are ahead.

In light of this, though, it's worth paying attention to what tech CEO Jason Hope says about the future of IoT.

However, he also emphasized the fact that the Internet of Things isn't just about popular consumer electronics; to him, herein comes the biggest challenge as far as innovation is concerned when it comes to IoT.

According to Jason, “the Internet of Things will change how we use our phones, how we drive to work, how we check our heart rates. The biggest changes, however, will have to do with bringing non-electronic, analog devices into the digital age.”

Jason believes that changing how we use our phones, how we drive, or how we check our heart rates, while exciting, isn't the biggest challenge. Instead, bringing ordinary non-electronic, analog devices into the digital age is the big change we should be looking forward to.

If the growth of the IoT is anything to look at, and the widespread international support it has received from corporations, hackers and governments is any indication, it won't be difficult to pull this off.

As promising as IoT is, here are some massive challenges that need to be tackled first to ensure a smooth transition into a world more seamlessly ruled by the Internet of Things.

Bandwidth consumption is one of the major challenges for IoT connectivity.

Bandwidth, especially on cellular networks – which is most likely the easiest route for IoT at the moment, is already expensive as it is.

There's still a long way to go, though, and if there's one thing we can learn from the growth of the internet and technology just in the past decade, it is that nothing is impossible.

As with anything tech, security is a huge concern for IoT.

With IoT becoming more mainstream and gaining widespread adoption, you can expect the security challenges to increase.

In a recent report by the National Instruments (NI), a $1.25 billion company making automated test equipment and virtual instrumentation software for IoT, executive vice president of Global Sales and Marketing, Eric Starkloff, revealed that if IoT security is not properly addressed, the risk could be much more than anticipated.

In this own words:

“Both the systems and the communications need to be secure, or millions of dollars' worth of assets are put at risk. One of the most prevalent examples of the need for security is the smart grid, which is on the leading edge of the IoT. As information on the grid becomes more accessible, so does the damage a security breach can inflict.”

Nothing is perfect; this is especially true when it comes to tech, and the IoT is no different.

While this shouldn't be difficult to manage, it's a challenge worth considering as well.

I'm excited about the tech landscape, and tech advancements like the Internet of Things and Big Data get me really excited. I'm also a contributor to the Website Setup blogging project.