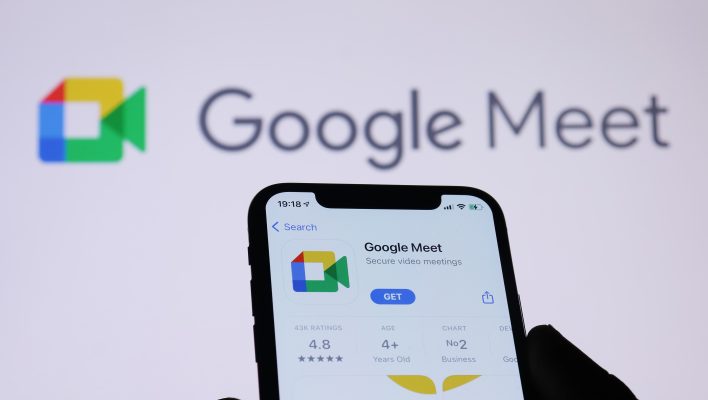 Google has now made it possible to join Meet video calls from other Google apps such as Docs, Sheets, and Slides, which makes for an even smoother user experience.

The new feature is set to be rolled out over the next few weeks, and, although Google regularly enhances or modifies its video conferencing app, this might just be one of the more useful updates.

Millions of people across the globe use Google Docs and Sheets during their workday but then hop onto Zoom for their video calls, so the company may be looking to give another reason to ditch competitor video conferencing app providers.

As Google explains in a post on its Workspace updates portal, when you have a Google Doc open and you have a Google Meet call scheduled, you'll be able to “Join the call” and quickly present a document, spreadsheet, or presentation to all attendees, allowing everyone in the meeting to collaborate while having a conversation. 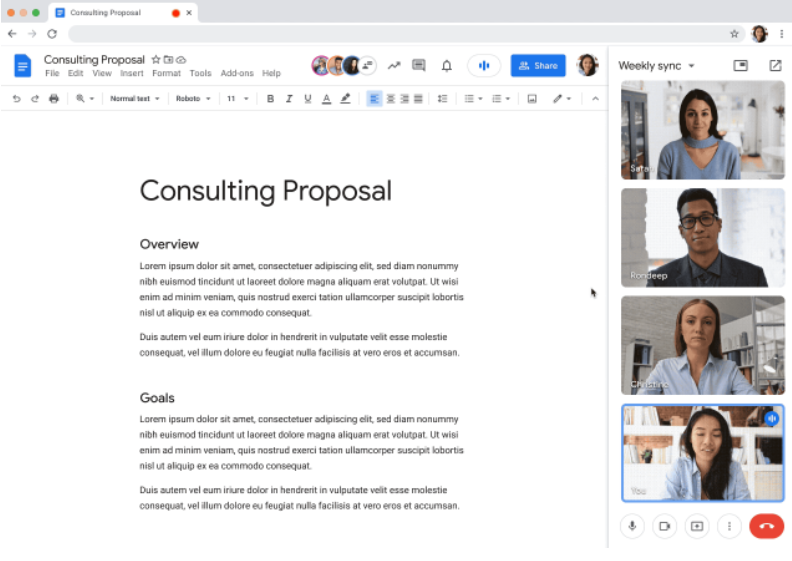 Explaining the reason behind the change, Google said that it hopes the “feature makes it easier for everyone in the meeting to collaborate in real-time while having a conversation—all from the same tab.”

Although most video conferencing apps have the ability to “present” whatever is on your screen — and if you really wanted to, you could have everyone on the same Google Doc while you're on a video call in another tab — but syncing up the two like this will make a life a lot easier for everyone. Constantly flicking between tabs or apps is never a fun activity.

The new feature will be available to all Google Workspace customers, as well as legacy G-Suite Basic and Business customers, and it will be rolled out as “on” by default.

Google: Clawing Back Control of Conferencing?

Although Zoom was around long before the pandemic struck in 2020, it never had the user base it has been able to compile over the past two years.

According to one study, Zoom held 50% of the video conferencing market in 2021. Novel features like breakout rooms and kooky backgrounds made it an instant hit as the world locked down and headed inside.

However, if Google keeps going the way it's going, you can see how it might start to eat into that massive market share currently held by Zoom. The prospect of having everything from your calendar to your video conferencing software inside one, interlinked system is certainly appealing.

This update may be one of the first steps in mounting a serious challenge to Zoom — and it's features that will genuinely improve the user experience that will ultimately tip the balance.

It's safe to say that Google Meet is definitely one of the best conference calling apps available, despite the occasional connectivity and audio problems. However, as was also mentioned, Zoom is a top contender and is used by hundreds of millions of people (and thousands upon thousands of businesses) to connect with their colleagues and friends.

Here at Tech.co, when we tried and tested the best video conferencing apps around, we found GoToMeeting actually came out on top. It's cheaper than Zoom, allows for more meeting participants, and no meeting duration limits on any of its plans. Plus, it has that lovely integration with the rest of the Google Workspace suite too.

Whatever your current choice for video calls, if you use Google apps in any other aspects of your workday, it might be worth the switch.