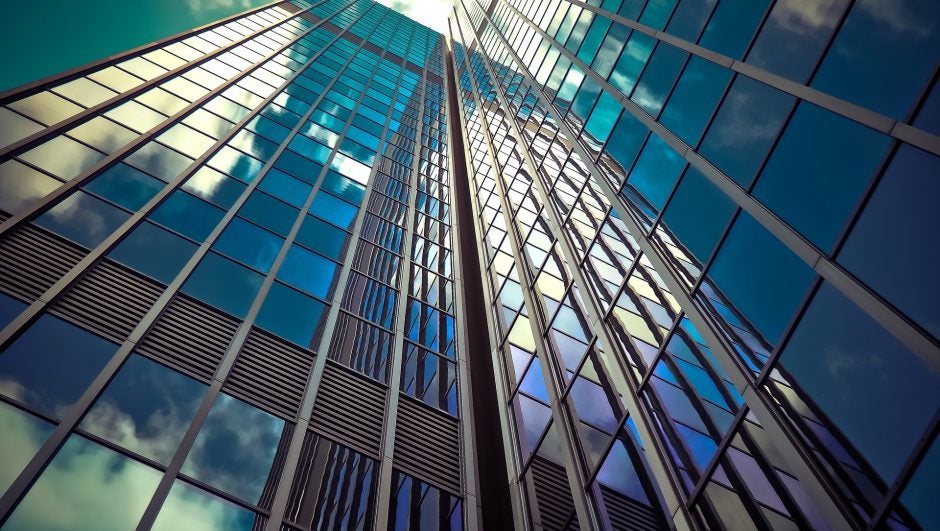 The pursuit of success is a staple of the startup world. Every founder, every investor, and even every employee is doing everything they can to get a taste of the top. Working 80 hour weeks, tapping networks, and attending events like Detroit Startup Week is part of the process, and there’s no two ways about it. Fortunately, getting some helpful advice from Josh Linkner, a serial entrepreneur, will make things a little bit easier.

During a talk at Detroit Startup Week powered by Chase for Business, Linkner fielded questions from attendees on everything from raising capital to when founders can expect success. His advice is timeless and spurred meaningful conversations with the movers and shakers of the Motor City. Take a look at some of his advice below:

It Takes A While to Build Something Successful

As a rookie entrepreneur, it can be disheartening when your hard work isn’t immediately rewarded. However, as Linkner pointed out, patience is necessary when it comes to waiting out success, particularly when building a company from the ground up. And it’s this patiences that will lead you to more success down the road.

“Often, part of being an entrepreneur is just having that fortitude to say, ‘Damn it I’m going to do whatever it takes, I’m going to outlast everyone else.’ You don’t have to be the smartest, you have to be the scrappiest and the hardest worker, that’s what ultimately happens,” said Linkner.

The Pursuit of Capital

Entrepreneurs love capital. After all, it’s what keeps their companies afloat and allows them to keep following their dreams. However, it’s important to remember that no one is going to invest in your company without a meaningful edge on your competition. Or, as Linkner puts it, a 10X advantage over your competition.

“Look for what I would call the 10X advantage,” said Linkner. “If someone came to us and said that I have something that will compete head on with PayPal, but it’s ten times better, now I want to hear about it.”

The startup grind is an all or nothing pursuit. However, being overly focused, or heads down, can create some serious problems without a little insight. As Linker noted in the talk, the value of being heads up, even if it’s only for a few minutes a day, can make all the difference.

“If all you do is heads down, you miss opportunities and you make mistakes,” said Linkner.

Linkner even provided an example from his own experience. After signing a deal with UPS, someone in his company mailed the contract to them… in a FedEx box. Granted, their shipping deal was with FedEx, so it made sense to a certain extent. But being a little more heads up could’ve prevented the tongue lashing he got from the client at UPS.

Innovation is the heart of entrepreneurship. With a certain level of creativity, you’ll be going nowhere fast. This doesn’t just mean thinking outside the box either. As Linkner discussed, just being curious about how things work and how they can change could be the difference between success and failure.

This was perfectly explained when Linkner told a story about someone that started a whiskey company not realizing that it takes 10 years to properly distill a good whiskey. Rather than wait those ten years, he came up with a new way to make whiskey, that only takes a week, by putting barrels in the whiskey, rather than the opposite. Talk about curiosity!

As a professional jazz musician, Linkner has a unique background when it comes to his entrepreneurial roots. While he never attended business school, jazz helped him to be more creatively confident, helping him to figure out things as he went along.

“Music was my MBA,” said Linkner. “After all, jazz is all about improvisation.”