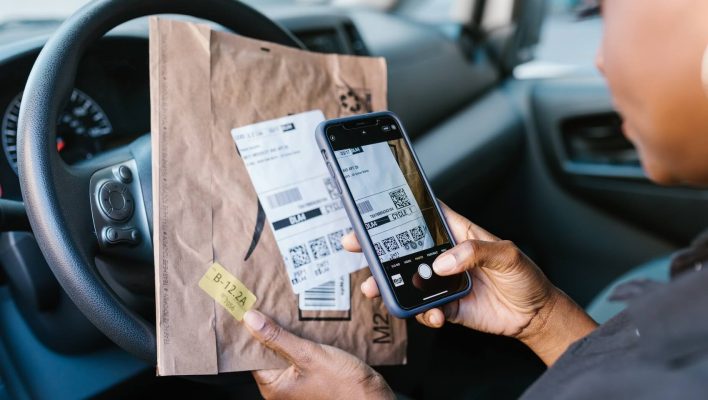 A California judge has ruled that Proposition 22 violates the state's constitution. Under the less-than-a-year-old measure, gig-economy app companies like Uber and DoorDash could classify their workers as independent contractors rather than employees as they would otherwise be considered.

Alameda County Superior Court Judge Frank Roesch made the ruling, arguing that the law improperly limits the state's ability to protect its workers.

The new ruling is a victory that labor organizers have been working towards, and a setback for app companies.

The vote was controversial at the time, with opponents of the law arguing that the law merely exists in order to allow these app companies to carve away the rights and protections that they would otherwise be compelled to offer their workers, from paid sick leave to workers compensation and unemployment benefits.

According to the new ruling, the measure “limits the power of a future legislature to define app-based drivers as workers subject to workers' compensation law.” This impacts the state's control over safe workplace standards. Which, to be fair, most of us already suspected.

The new ruling is due to a lawsuit from a coalition of workers — it was first declined by the California Supreme Court in February, refiled in a lower court, and has now succeeded.

Is Uber taking the news well? You can judge for yourself with their spokesperson's statement on the matter: “This ruling ignores the will of […] California voters and defies both logic and the law.”

The spokesperson also stated that Uber plans to appeal the ruling, which aligns with the company's reputation for aggressive, scandal-ridden business moves.

The Proposition 22 controversy isn't over yet: Any appeals from Uber or others will need to be heard out. Currently, Prop 22's ultimate fate is still up in the air, although any unconstitutional law is rendered unenforceable.

The decision could have wider ripples: App companies are currently pushing for another, similar measure in Massachusetts, and it seems likely they'll keep pushing for more laws across the US for as long as they can.

If the California ruling that Prop 22 is unconstitutional stands, the case for similar laws just got a whole lot shakier.