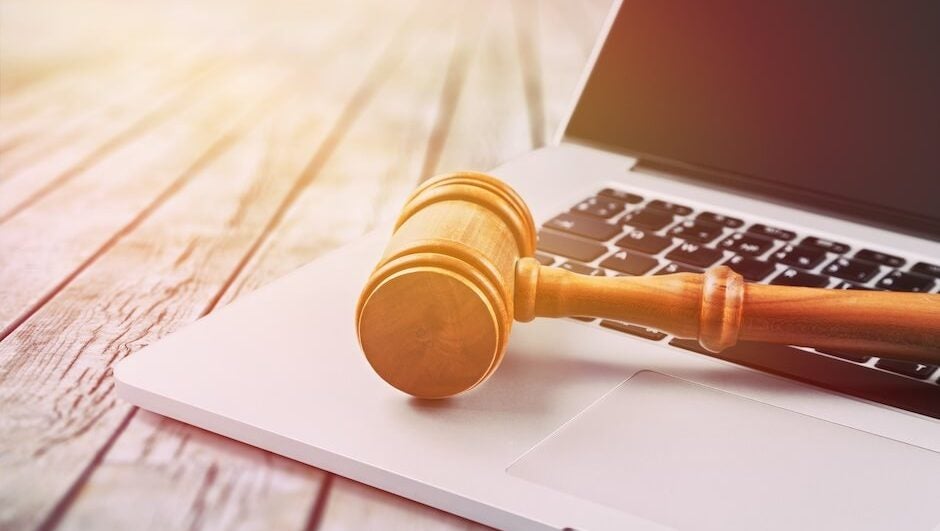 The tech industry will be under more scrutiny than ever, as the Department of Justice announced this week that they would be launching a particularly broad antitrust investigation of large tech companies.

Companies like Google, Facebook, and several others have been under the microscope as of late, with government agencies finally catching up to the quickly evolving tech industry. With technology evolving right along with them, these tech giants have seemingly had free rein to do whatever they want with your data with impunity.

Those wild west days seem to be over though, as the Justice Department is taking firm steps towards regulating an industry that has been borderline lawless for nearly a decade.

Announced in a press release on Tuesday, the investigation from Justice Department's Antitrust Division will be taking a look at “whether and how market-leading online platforms have achieved market power.” The special division will reportedly aim to address concerns from consumers, businesses, and entrepreneurs about these potential competition-squelching practices on the part of big tech.

“Without the discipline of meaningful market-based competition, digital platforms may act in ways that are not responsive to consumer demands,” said Assistant Attorney General Makan Delrahim of the Antitrust Division in a press release. “The Department’s antitrust review will explore these important issues.”

The market-leading “search, social media, and some retail” platforms in question are presumably Google, Facebook, Amazon and other tech giants. However, the vagueness of the announcement and the accompanying investigation leaves the door open for pretty much any tech company to be the focus down the line. And let's be honest, some of these companies could use a bit more accountability.

What Spurred This Investigation?

According to the press release, the DOJ is investigating these companies for potentially “engaging in practices that have reduced competition, stifled innovation, or otherwise harmed consumers.” And when you put it that way, it's pretty hard to argue that these companies are in need of an investigation.

Earlier this year, Google was hit with a €1.5 billion antitrust fine from European Union due to improper use of their AdSense platform, refusing rival search engines that wanted to advertise on the popular search engine. Facebook was just handed a $5 billion fine for failing to protect user data in the Cambridge Analytica breach. And yes, Amazon is now under investigation from the EU, which could result in a fine of up to $23 billion due to its use of third-party seller data.

Suffice it to say, the tech industry has been engaging in some pretty nefarious behavior for the last few years, and getting a little oversight — even broad oversight — is probably a good idea.

Could these antitrust investigations and hearty fines be the result of overzealous government bodies over-regulating an industry they don't understand? Not really, no. The reality of the situation is that tech companies like Google, Facebook, and Amazon have gone generally unregulated for a long time, partly for the sake of innovation, but also because politicians are comparatively out of touch when it comes to the tech industry, making it hard to write laws that apply to the decidedly complicated industry.

Tragically, these tech companies that are so engrained in everyday life have taken advantage of that, foregoing common sense practices like data protection and good-faith competition to get more of a professional advantage than they already have at the expense of everyday users.

The DOJ's investigation might not change that, or even yield meaningful results, but at least the tech industry knows that the days of making money without government oversight are numbered.