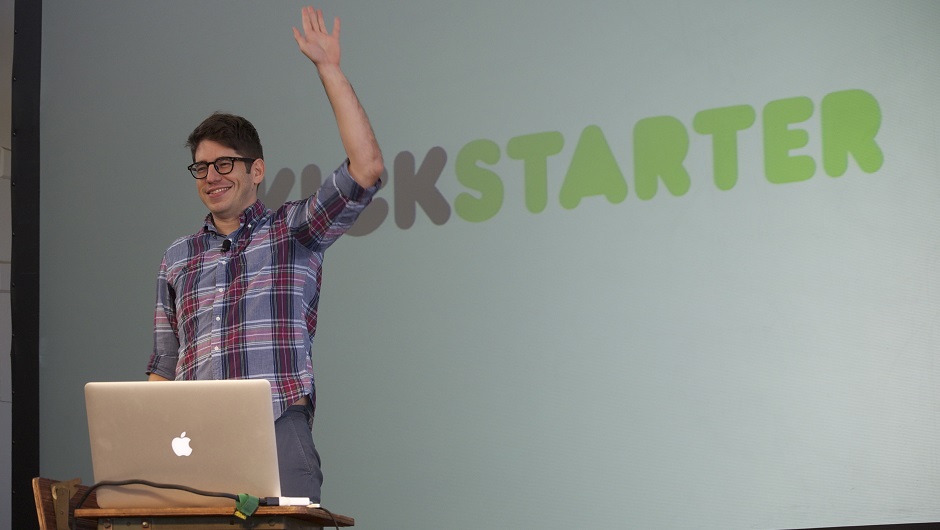 Kickstarter provided an undisclosed amount as dividends to its investors, beginning in early March.

It's a move practically never seen from VC-backed tech startups, which typically chose to retain their earnings. The reinvested profits, startups hope, will power their company towards massive scale that will eventually turn into an equally massive payday should they eventually go public.

However, if the CEO of Dropbox is right and we're entering the post-Unicorn era, Kickstarter has the right idea: Stay sustainable, don't worry about turning large profits, and start providing a small but steady stream of dividends to investors hoping to make their money's worth.

“And what about Kickstarter employees? One great attraction of joining a tech startup is getting an equity stake that can become astronomically valuable if the company goes public or gets bought. But such promises are seen as increasingly unrealistic. The dream fades each time the value of a billion-dollar company dwindles, and with each revelation that those equity shares aren’t worth as much as they once seemed. Kickstarter's decision to never IPO means the people who work there must satisfy themselves with small dividend checks. Perhaps that's better than waiting for a hypothetical payday that never materializes.”

Kickstarter officially became a public benefit corporation, writing on their blog that “more and more voices are rejecting business as usual, and the pursuit of profit above all.”

Escaping the VC model of betting big can be tough for any startup, so hopefully Kickstarter is blazing a trail that can eventually become well-trod. After all, you can't always win big.