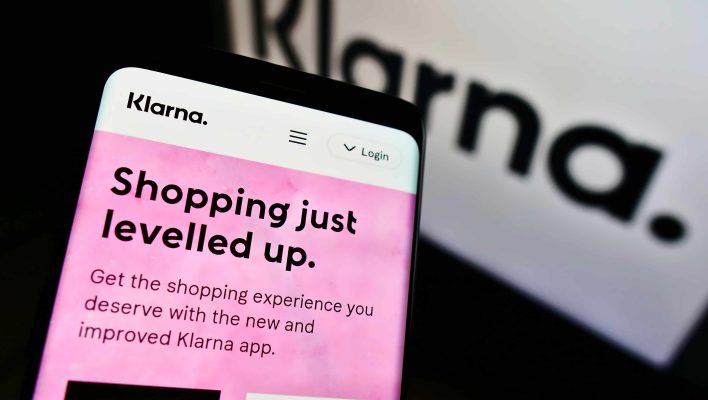 Swedish fintech company Klarna has revealed it’s soon to lay off 10% of its global workforce in a pre-recorded video message.

The Buy Now, Pay Later service – available to use on the checkout page of millions of ecommerce websites – isn’t the only tech company feeling the financial squeeze.

Due to Klarna’s ability to gauge customer sentiment and collect data on spending behavior, its decision to downsize is a cause for concern.

No Buying Now, No Paying Later

Klarna’s decision to cut 10% of its workforce isn’t one co-founder Sebastian Siemiatkowski has taken likely, describing the announcements as “the hardest one to date.”

“When we set our business plans for 2022 in the autumn of last year, it was a very different world than the one we are in today,” he explained.

“Since then, we have seen a tragic and unnecessary war in Ukraine unfold, a shift in consumer sentiment, a steep increase in inflation, a highly volatile stock market, and a likely recession” Siemiatkowski added, highlighting the factors behind the company’s strategy.

The announcement follows multiple reports that Klarna’s value is set to be reduced by up to a third in the company’s next funding round.

As Sebastian Siemiatkowski points out, there is a myriad of factors impacting his company’s decision to cut 10% of its workforce.

The employment rate in the US was around 3.6% during April – a figure that’s remained steady – and according to the New York Times, the US economy recovered 9 out of 10 jobs that were lost during 2020, when the pandemic was at its height.

But recently, a combination of rising inflation rates, fears over the increased US involvement in the Russian invasion of Ukraine, and a looming recession has flipped the market on its head.

In the economic landscape’s current iteration, investors just aren’t as confident in the tech industry’s perceived power to rally.

Companies that have paused or reduced hiring include Meta, Uber, and Robinhood – the latter of which announced a workforce cut of 9% in April. Netflix also laid off staff recently, a reminder that no company is safe from volatile economic positions, no matter their revenue.

Not all fintech firms are feeling the effects of the worsening economic situation in the west in the same way Klarna is. Revolut, for instance, has over 250 roles advertised on its site waiting to be filled.

Digital banking services like Wise have also not been deterred by grim economic forecasts, with the CEO even remarking on Twitter that they can't “hire people fast enough.”

Other sectors are having their own issues. Ecommerce website builders Wix and Squarespace – which will let you connect Klarna as a payment provider – have also seen their stocks plummet, although there's no news of layoffs to report.

For Klarna – a company selling technology that is already considered by many to be ethically dubious and a byproduct of regulatory gaps – the ensuing financial year could make or break the company. Unfortunately, though, it looks like they won't be alone.