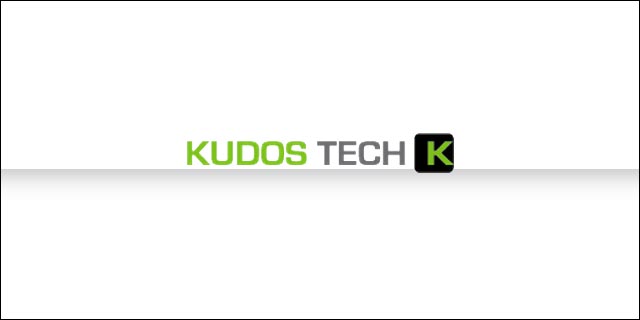 Kudos Tech was one of many interesting startups we came across at The 2014 International CES this year. What caught our eye was their dedication to developing intelligent mobile devices that focus on the integration of mobile power.

That is, their product line is entirely two-fold. Kudos Tech makes entertainment, productivity, and wireless charging stations that charge your device while also performing a complete, separate native function.

Kudos Tech’s PowerMouse is both a phone charger and a wireless presentation device, the PowerMusic is a wireless speaker setup that charges your phone, and their wireless charger gives your phone juice anywhere with no cables. Max Tseng, founder of Kudos Tech, gave us an inside look at how he got the idea to integrate power into his products.

Tech Cocktail: Where did the idea come from?

Max Tseng: It started four years ago when I got a phone call from a New York company; they wanted me to be a head of product development. I had managed product engineering teams in 30 product lines before that interview, and I knew that if I brought 6 product lines to them, they should generate at least $18 million in revenue.

It was at that point when I asked myself: “Why don’t you just start your own company?” So, I narrowed my development plan down to three product lines, and made a call to a potential investor, requested $4 million in funding. Within five minutes, I got the go-ahead from the investor.

Tech Cocktail: What made you start integrating power into your products?

Instead of saving cost by integrating wireless charging and battery management circuits onto one PCBA, one of our engineers suggested we build two separate, functional boards to shorten design and testing cycles. To save the development time and tooling cost while reserving feature expansion capability for all Kudos products, we also decided to modularize our battery case and expansion module.  It is not just for iPhone and works for all smartphones, tablets, or other mobile devices.

Tech Cocktail: What were some of the challenges you faced?

Tseng: I had an international medical device distribution company propose a joint venture. However. they attempted to take over my products and ownership of Kudos. I was forced to regroup my engineering and manufacturing in mid-2012. 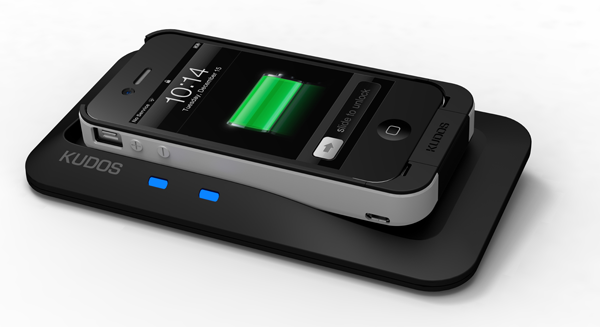