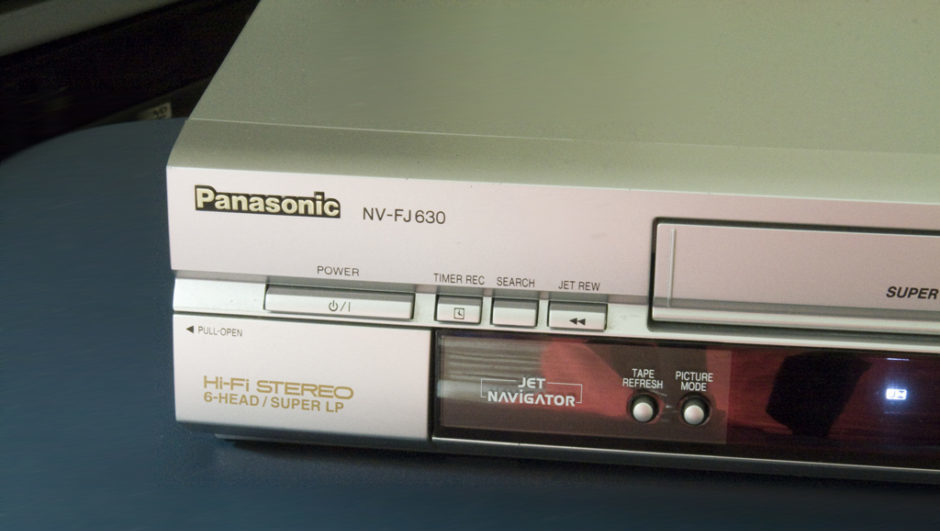 If you grew up in the 80s or 90s, VCRs were likely a big part of your life. You had an extensive collection of VHS tapes, you recorded your favorite shows with the click of a button, and you envied the first kid who got a DVD player. But if you have let your nostalgia get the better of you for the last few decades, we have some bad news for you: VCRs will no longer be in production at the end of July.

That's right, the final domino has fallen, and Funai Electric has decided to no longer produce VCRs. As the last manufacturer of the significantly outdated technology, the company decided to call it quits after sales numbers began to seriously dwindle and parts became increasingly difficult to find.

Despite what you might think, the company was doing a lot better than outdated technology lore dictates. Last year, Funai Electric was able to sell 750,000 VCRs to hipsters, old folks homes, and delusional fanatics that think technology is cyclical. The decision to stop production has likely come as a surprise to no one, as the DVD has been around for the better part of two decades.

Now, I know what you're thinking. No, this is not an old article that somehow got shuffled to the front of the queue. There is not a tear in the space-time continuum that allowed this article to slip between universes and land on your news feed. Funai Electric is stopping production of VCRs at the end of July in the year 2016.

Let that sink in for a bit. This company, despite years of technological advancements like the smartphone, Netflix, and Blu-Ray players, were able to sell nearly one million VCRs in 2015. Funai Electric should not be damned for keeping this ancient technology alive. They should be revered as the most impressive instance of not letting the past die in modern history. So, pager producer and travel agents rejoice, for there is hope that your professions can still survive for another 10 years.